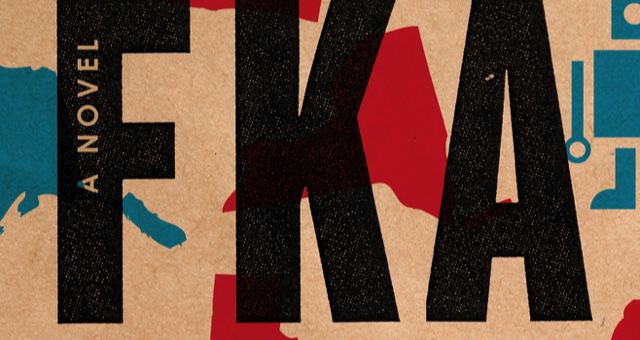 This giveaway is sponsored by Flatiron Books, publishers of FKA USA by Reed King. 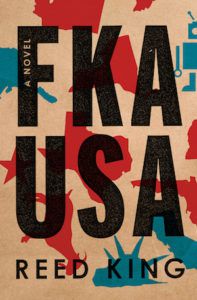 In FKA USA, the United States has dissolved in the wake of environmental disasters and the catastrophic policies of its final president. Named one of Entertainment Weekly’s Best Books of Summer, it’s a science fiction satire that is unlike anything you’ve ever read before…where the fate of humanity rests on a talking goat.

We have 5 copies of FKA USA by Reed King to give away to 5 Riot readers! Just complete the form below to enter. This sweepstakes is open to residents of the United States (excluding Puerto Rico and all other U.S. territories). Entries will be accepted until 11:45pm, June 26th , 2019. Winner will be randomly selected. Complete rules and eligibility requirements available here.