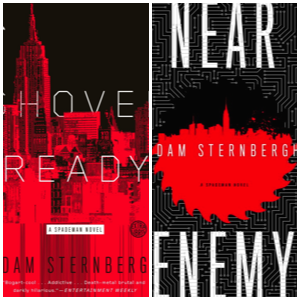 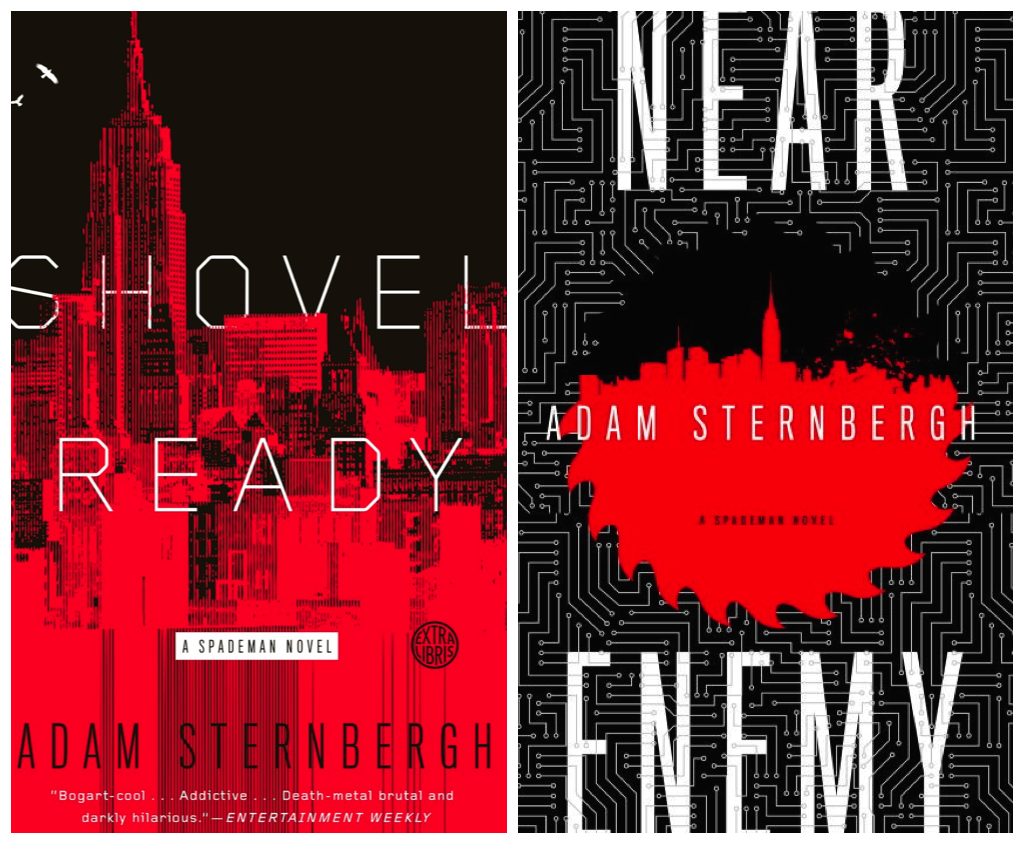 So tell us your favorite lead character from a series in the form below- 10 random winners will receive signed copies of Adam Sternbergh’s Shovel Ready and Near Enemy! One Grand Prize winner will receive:

Entries are limited to the United States and will be accepted until 11:59pm, Monday, January 12th. Winners will be randomly selected.