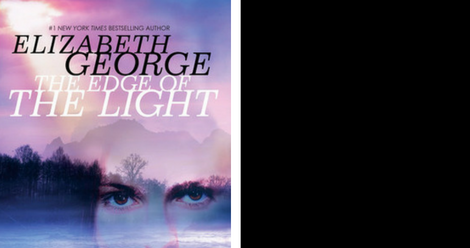 This giveaway is sponsored by The Edge of the Light by Elizabeth George. 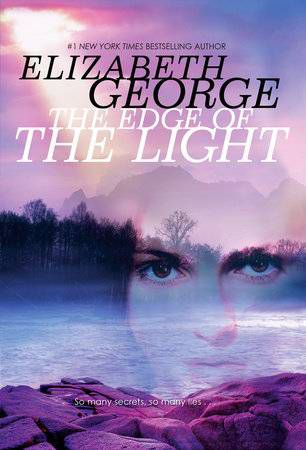 Beautiful Whidbey Island may appear to be a tranquil haven, but all is not as it seems. As Derric’s reunion with his sister creates unexpected tensions, Jenn struggles with her sexuality. And while Seth questions if his beloved Prynne will overcome her drug addiction, Becca discovers that her hidden identity is in danger of being revealed. With twists and turns readers will never see coming, The Edge of the Light is the thrilling finale of Elizabeth George’s New York Times bestseller saga. Visitors to Whidbey island will never be the same, but it’s a trip not to be missed.

We have 10 copies of The Edge of the Light for 10 lucky Riot Readers! Just complete the form below to enter. Entries are limited to the United States and will be accepted until 11:59pm, Friday, August 26th. Winners will be randomly selected.