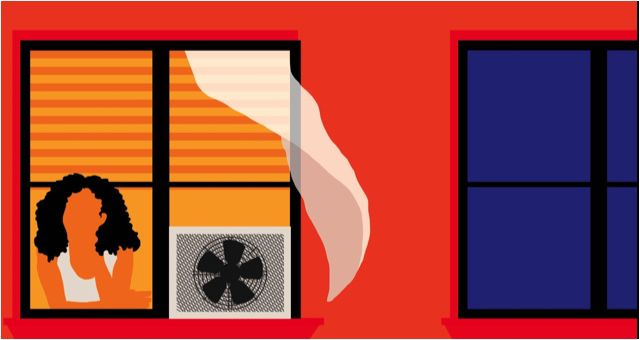 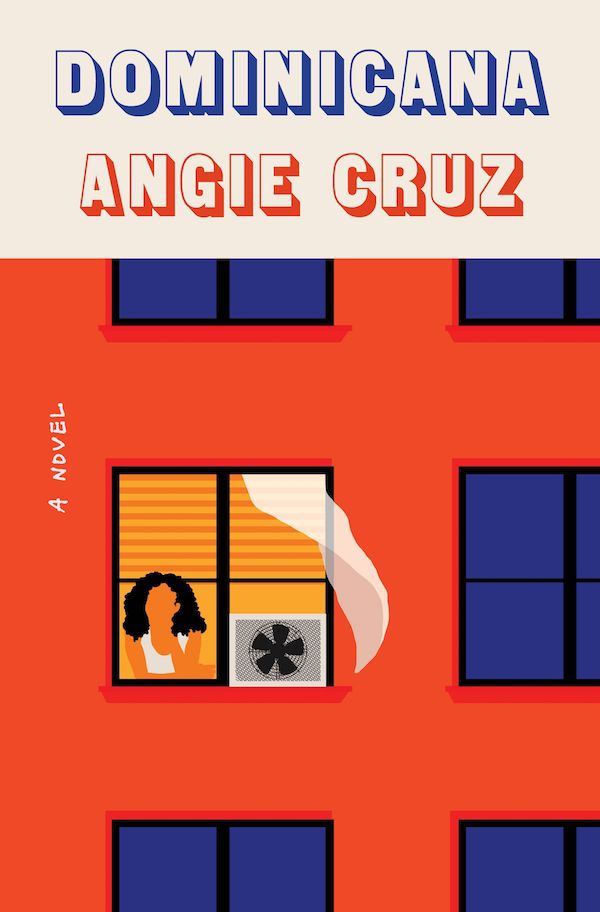 We have 5 copies of Dominicana by Angie Cruz to give away to 5 Riot readers! This sweepstakes is open to residents of the United States (excluding Puerto Rico and all other US territories). Entries will be accepted until 11:45pm, September 20th, 2019. Winner will be randomly selected. Complete rules and eligibility requirements available here.