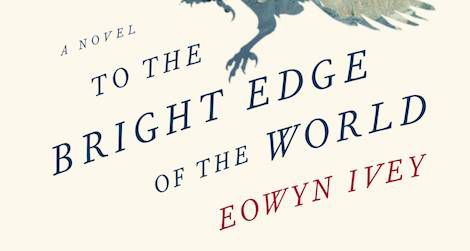 This giveaway is sponsored by To The Bright Edge of the World by Eowyn Ivey, from Little, Brown and Company. 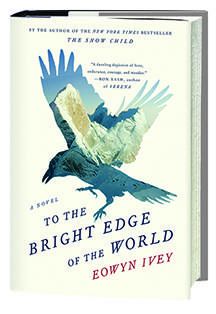 In the winter of 1885, decorated hero Colonel Allen Forrester leads a small band of men on an impossible expedition: to venture up the Wolverine River and pierce the vast Alaska Territory. Leaving behind Sophie, his newly pregnant wife, Colonel Forrester records his extraordinary experiences in hopes that his journal will reach her if he doesn’t return.

Meanwhile, on her own at Vancouver Barracks, Sophie chafes under the social restrictions and yearns to travel alongside her husband. She does not know that the winter will require as much of her as it does her husband, that both her courage and faith will be tested to the breaking point.

We have 10 copies of To The Bright Edge of the World for 10 lucky Riot Readers! Just complete the form below to enter. Entries are limited to the United States and will be accepted until 11:59pm, Tuesday, August 9th. Winners will be randomly selected.