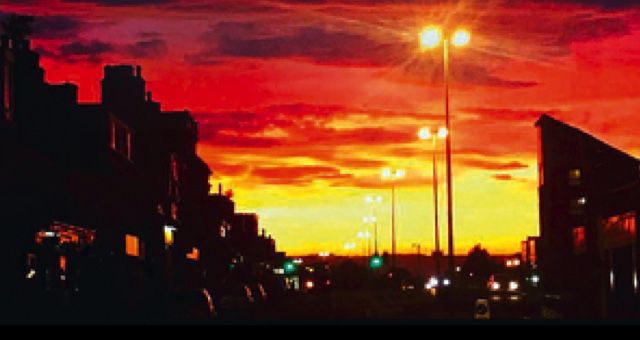 This giveaway is sponsored by All That’s Dead by Stuart MacBride. 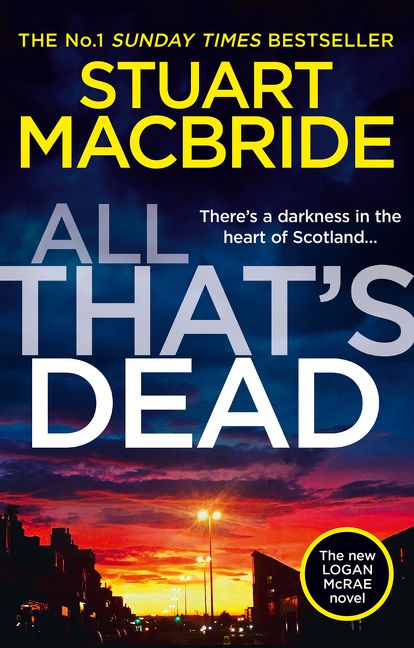 Logan McRae is looking forward to a nice, simple case—something to ease him back into work after a year off on the sick. But the powers-that-be have other ideas… A high-profile anti-independence campaigner has gone missing, leaving nothing but bloodstains behind, and there’s a war brewing between the factions for and against Scottish Nationalism. It’s all playing out in the merciless glare of the media, and Logan’s superiors want results. Someone out there is trying to make a point, and they’re making it in blood. If Logan can’t stop them, it won’t just be his career that dies.

We’re giving away 5 copies of Stuart MacBride’s All That’s Dead to 5 lucky Riot readers! This sweepstakes is open to residents of the United States (excluding Puerto Rico and all other US territories). Entries will be accepted until 11:45pm, September 19th, 2019. Winner will be randomly selected. Complete rules and eligibility requirements available here.