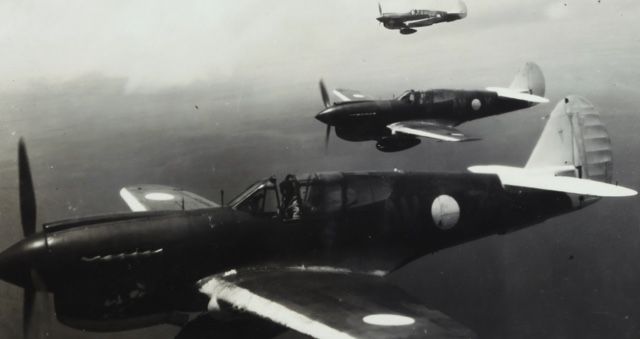 This giveaway is sponsored by Oxford University Press. 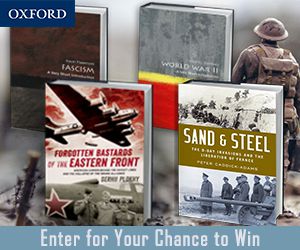 Enter for your chance to win, from Oxford University Press, a World War 2 collection consisting of Sand& Steel by British historian, Peter Caddick-Adams, which gives the stories of Operations Overlord and Neptune full justice; Forgotten Bastards of the Eastern Front by Ukranian-American historian, Serhii Plohky, which tells the full story of the first and only time American and Soviets fought side-by-side in World War II; and two classics from our Very Short Introductions series: Fascism and World War 2.

We’re giving away five World War II book bundles to five lucky Riot readers! This sweepstakes is open to residents of the United States (excluding Puerto Rico and all other US territories). Entries will be accepted until 11:45pm, December 1, 2019. Winner will be randomly selected. Complete rules and eligibility requirements available here.