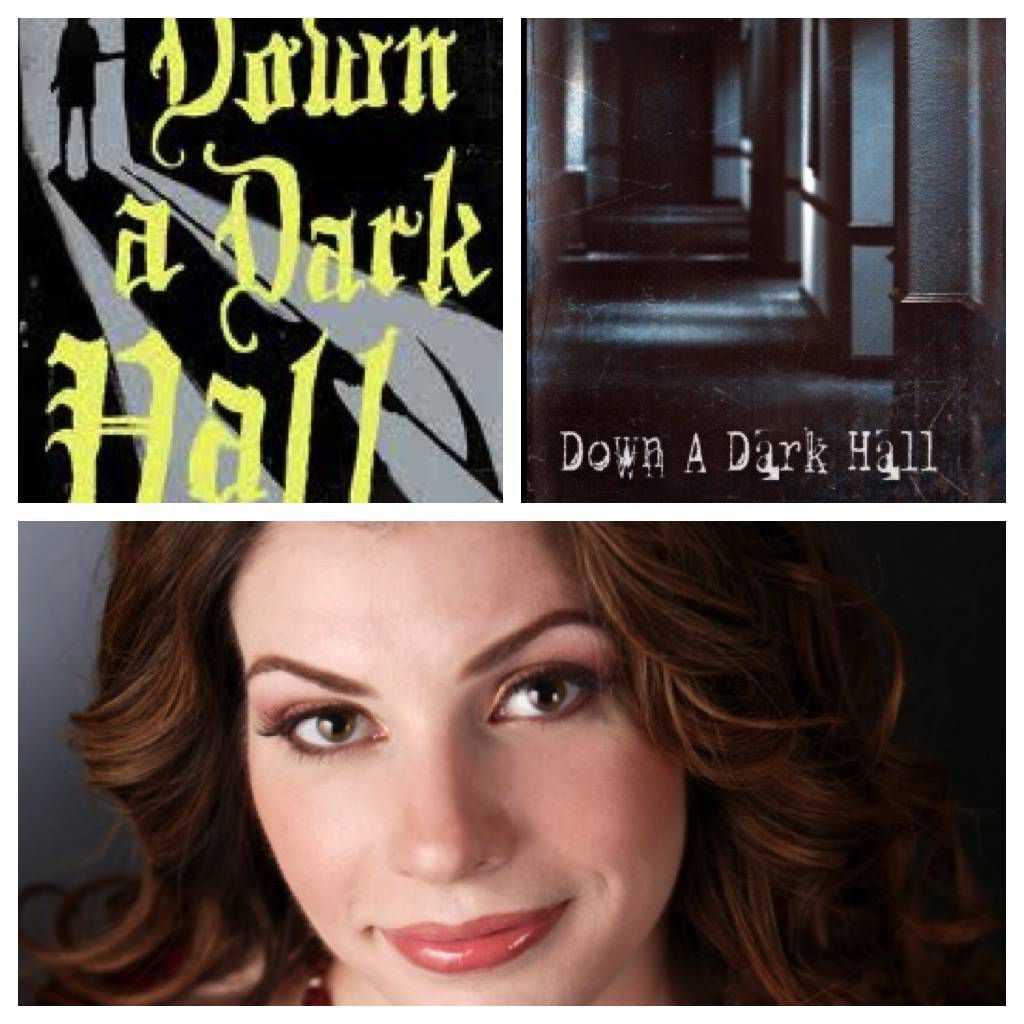 Last week, an old story about Stephenie Meyer producing Lois Duncan’s Down A Dark Hall was revisited when the film moved into production. This led to a piece at Jezebel — the website that prides itself on being feminist — claiming Meyer’s involvement in the project would be “not just a blow to the work, it’s a blow to Lois Duncan’s credibility.”

The Jezebel piece, written by Mark Shrayber, follows the roadmap of many articles that talk about successful women trying their hands at new things. In this instance, by virtue of being the author of the Twilight series, Meyer will not only discredit Duncan’s work, but she’ll ruin many childhoods as well by doing so. More, no one invited her to do this.

Whatever one feels about Twilight doesn’t change the facts about what the series is or what the series did. The book opened the floodgates for YA to be written and published at a far faster and wider rate than it had been in previous decades. It encouraged teenagers, especially teenage girls, to fall in love with reading itself, and it was also one of the most public examples of crossover appeal, with “Twi-moms” and other adults openly reading, loving, and sharing these books.

Meyer’s series offered a place for teen girls to explore forbidden romance and to indulge in their passion for character, story, and feelings. Bella as a lead in a series that did so phenomenally well is noteworthy; while we had Katniss and The Hunger Games not long after The Twilight Saga, prior to it, the biggest series teens enjoyed was Harry Potter. Hermione may have been a heroine to many readers, but she wasn’t the star. In Twilight, Bella was, her flaws up front and in focus.

Meyer wrote a young adult series that sold over 120 million copies in print worldwide and stayed on a variety of bestseller lists for hundreds of weeks. When it hit theaters, the series grossed more than $3.3 billion worldwide, and New Moon set the record for the biggest midnight release and opening day ever. Eclipse, New Moon, Breaking Dawn: Part 2, Breaking Dawn: Part 1, and Twilight hold the respective box office earning positions for young adult book adaptations at 6, 7, 9, 12, and 15, respectively. It turned the leads – Robert Pattinson, Kristen Stewart, Taylor Lautner – into stars.

But does she get credit for doing that? Does she earn accolades? Has she been respected for her massive contributions to YA? Not even close. Meyer gets ridiculed, mocked, and denigrated. She’s a laughing stock to many in the book world, especially for those who don’t understand young adult fiction. The idea of her expanding her career after the Twilight series is dismissed.

Since she’s not the most active author on social networks (you won’t see her posting funny videos on YouTube, rallying behind causes on Twitter, or creating and sharing work on Tumblr), it’s easy to say something about her because the likelihood of anything happening is low. For many, Twilight is such a “blight” on literary history that it’s just fun to make fun of.

What the Jezebel piece inadvertently highlights is a bigger issue about women and success. It’s not the first time someone has written a scathing piece about how an author who has done well needs to step back and not get involved with other projects. Earlier this year, someone begged J. K. Rowling to “Enjoy [her] vast fortune and the good [she’s] doing with it, luxuriate in the love of [her] legions of fans, and good luck to [her] on both counts. But it’s time to give other writers, and other writing, room to breathe.”

In 2014, there are still people who are fine with women’s success as long as it’s not too successful. But once they hit a certain level of success, they should step back and allow others to move forward. While women can be successful within established constraints, they better not reach beyond that. Success must be met with grace – being thankful for what one has rather than striving for more – as well as the understanding that it was luck rather than hard work, drive, dedication, or, god forbid, ambition, that drove their success.

Once a woman dares attribute her achievement to more than just luck and suggests wanting more and wanting to do more, look out. She’s stepped too far, and people are eager —bloodthirsty, even —to show up and put her back in her place.

Down a Dark Hall isn’t Meyer’s first shot at producing. It’s her second. Her first, Austenland, was an adaptation of a novel by Shannon Hale, another female author. Rather than rest on her own laurels, Meyer has put her money where her mouth is by using her connections to light up, honor, and recognize the works of other females.

As the demand for female-centric stories in Hollywood grows — look at people rallying for a Black Widow movie and the returns for female-led films like Maleficent—Meyer is doing what so many of us want to happen. She’s looking at those rockstar authors who came before her and advancing them by trying to get decent, well-done, accurate adaptations of their work made. Duncan’s legacy is why Meyer herself was able to do what she did, and rather than acknowledging and cheering for that, many would rather bemoan their childhood being ruined forever.

Duncan’s works should be given to a new generation of readers — and having Meyer’s name attached is going to be a draw, especially for younger readers who know that name and love that name. They may find themselves falling in love with a new-to-them author and a new-to-them story in a way that they haven’t before.

Meyer is drawing from sources that have already proven themselves to be great and that have withstood the test of time. This is a successful female acknowledging that females can and deserve to be successful, and for that to happen, women need to lift other women up where they can, rather than tear them down or discredit their work.

Meyer’s work has been exceptionally successful, and with the opportunity to spread her wings and bring her gift for appealing to an eager and hungry audience who loves what she does, why wouldn’t she? Where Meyer’s name might be an opt-out for narrow-minded adults, it will be a way in for an entirely new generation of readers.

And that can only be a good thing.