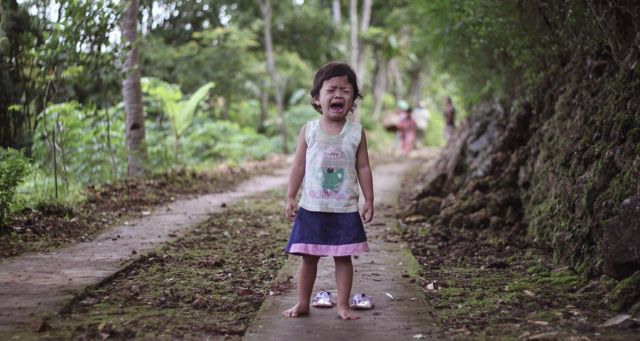 “Hadley is not happy about being four-years-old, and according to her mom, it’s for one reason–she’s about to age out of Dolly Parton’s Imagination Library.

‘I want my Dolly books,’ she cried on a video taken by her mom.

Children from the U.S., and kids in the UK, Canada, Australia and the Republic of Ireland, can receive books through Parton’s program, which was launched in 1995 and caters to children from birth to age five.”

“While the term has gained prominence in the last decade, the literature of toxic masculinity began many centuries ago, revealing that this phenomenon has many faces and is and capable of inflicting a vast array of harms upon people of all ages and genders. Here are 10 of my favourite books grappling with the subject:”

“A few blocks from the Martin Luther King Jr.’s church, in an area considered the heart of black Atlanta, sits a small place that houses a chunk of black history on brick walls, not-so-steady tables and steel shelves.

If Rosa Duffy has her way, For Keeps!, the store for rare and classic black books she opened in late 2018, will evolve into a long-standing neighborhood treasure, not unlike King’s church, Ebenezer Baptist, in the Sweet Auburn section of Atlanta, near downtown.”

May she have her way! *Adds to list of must-visit bookstores!