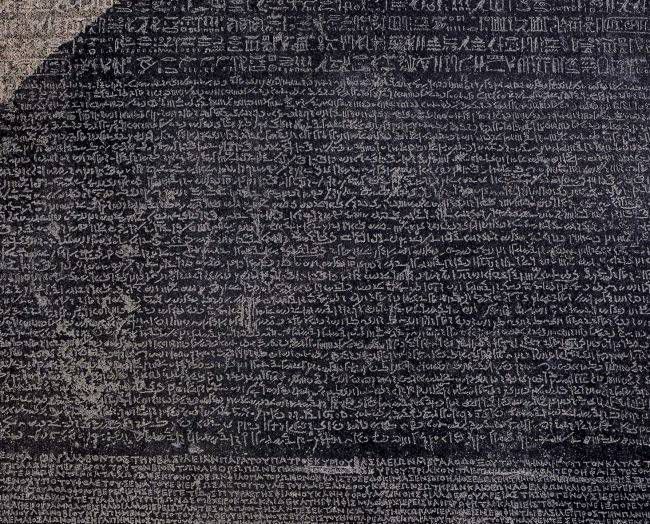 (This is No. 43 in our series of Public Service Films, following the success of No. 42, How Not To Be Seen)

I had a useful realization about languages and gimmicks the other day, as I walked through an electronics department and a video tried to sell me a Nintendo Wii U console.

On the screen, it showed me how one might play a game called Batman: Arkham City on the Wii U. This was useful to me, in that it was a game I had played on the Playstation 3 at home (for a bit, until the game’s frankly appalling attitude toward women drove me away). I stood and watched as it was demonstrated how, on this brand new system, I could perform a very small task which had previously taken me two button-presses…in twenty-odd button-presses across a controller and a touch-screen and on two different screens, no less. They had added a lot to it, seemingly ’cause they could and not for any real reason.

To quote the President of the United Federation of Planets, “Let us redefine progress to mean that just because we can do a thing, it does not necessarily mean that we must do that thing.”

(The Wii U may be a blast. I haven’t played on it. For the purposes of our discussion here, it’s irrelevant.)

I would argue that this is the difference between gimmick (the Wii U) and language (the Playstation 3, in this metaphor). That is to say, one requires constant attention and concentration, and the other becomes invisible. Any veteran video game player knows that when you’re in the heat of the game, you just play. You don’t stop to think “Right, I’d best waggle the left joystick. Done! Okay, now it’s time to press the fire button. Oh! I’d best press the crouch switch!” You just play, and your hands deal with the buttons.

I think this applies pretty obviously to movies (to each their own, but I cannot vanish into a movie when I’m watching it in 3D), and I think it applies to books. There are plenty of gimmicks in the bookish world. It seems to have died down recently, but I remember when the concept of the “digital book” was first beginning to be explored, the idea among enthusiastic young writers was that we’d have to throw out those old stuffy ways of telling a story and get into new “digital” ways. So you’d read a bit of text, then watch a video, then read some more, now here’s a photo to look at, and some text, with music playing, and so on.

A gimmick. It can be fun, but the problem is always that it doesn’t make itself invisible and let the story take you away. Language in this sense is always invisible. When you speak out loud, you don’t think “Right, I’ve done a really good subject there, time to find a predicate!” Or if you do do that, you probably don’t get invited to a lot of parties. I’m just saying.

The line between my definitions of language and gimmick is a bit blurry, and that’s as it should be (beware people with hard lines and big walls surrounding everything they think and believe). Miss Peregrine’s Home for Peculiar Children had a gimmick, in that the photographs throughout the book weren’t just illustrations, they were worked into the narrative: you looked at the photo when the character did, mid-sentence. Cloud Atlas was pretty experimental, with its novellas interrupting each other, right? But in that case, I slipped into the stories and didn’t think about it as a gimmick. A gimmick done well becomes invisible. For evidence of that, I bring us full circle back to Nintendo. The original Wii with its motion controller was surely a gimmick…but it was such an invisible one that anyone, even a non-video game person, could pick it up and play bowling, for example.

The use of considering this is, I think, it lets you predict what will survive (or at least, what will thrive) in the arts and what won’t. 3D in films probably won’t last long, because it never stops being noticeable. Complaints aside, ebooks are not a gimmick, just a new format and thus will last just fine. Audiobooks, likewise. Comic books are an interesting case where non-readers probably think of it as gimmicky and awkward (the classic question a non-comic reader always asks a comic reader is: “do you read the words first or look at the pictures first?” There’s no useful answer.) but a comfortable comic reader simply slips into the medium and absorbs the story. Three men coming round your house with puppets to perform the book? A gimmick which wouldn’t last, but would be kind of awesome just once or twice.

Gimmick: fun but ephemeral. Language: invisible and thus long-lasting. Both are a pleasure, but only one is sustainable, and I find it very useful to know which is which.