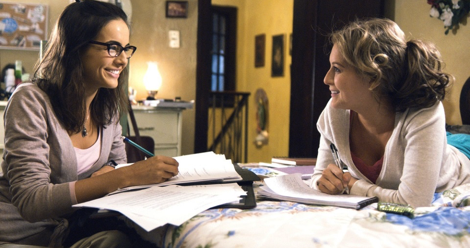 Most Jane Austen fans are aware of the BBC film adaptations of her works, as well as big-hitter modernizations like Bridget Jones’ Diary and Clueless. But the catalog of TV and movies inspired by Jane Austen and her writing is massive, with countless options to watch your way into Pride and Prejudice, Sense and Sensibility, and all the rest. If you want to fall into a daylong TV, movie, and YouTube binge of all things Austen, there’s plenty Jane Austen adaptations out there for it.

So, let’s take a look at a few Jane Austen adaptations to expand your Austen repertoire. 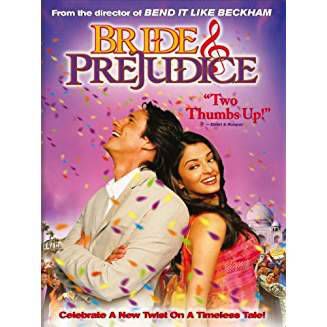 As the title suggests, this movie is a modern adaptation of Pride and Prejudice. This Bollywood spin centers around the lives of four unmarried daughters in an Indian family

If you haven’t seen this hilarious web-series, what are you waiting for? The premise behind this one is that Lizzie Bennett has her own video-diary. Snark, hilarity, and fun modernized spins on the original story ensue.

In this adaptation of Sense and Sensibility, two spoiled Latina sisters  move in with their estranged aunt in Los Angeles after their wealthy father’s sudden death. Presumably, love-type shenanigans ensue. 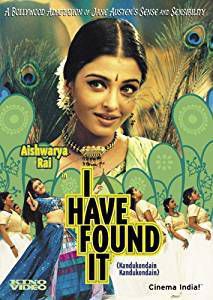 An Indian adaptation of Sense and Sensibility focused around two sisters with opposite personalities. This one can be found for sale online (as far as I can tell, only with subtitles but no English language version), and has an 80% audience score on Rotten Tomatoes, so I’m excited to check it out.

This version of the tale has the sisters’ father put in jail for fraud, leading the girls to make their own way selling lotion (hence the title). I’ve seen this one, and it’s a bit corny and ridiculous, but still a fun watch.

Did you know that Wishbone did an episode based on Northanger Abbey? I sure didn’t! In this episode, Wishbone is trying to help Wanda figure out who’s been sending her mysterious letters, and presumably lessons are learned about reading too much into real life as if it’s a Gothic novel.

This 1993 film is considered more an homage than an adaptation, but Northanger Abbey is my favorite and has received a lot less screen love than others, so I’m throwing this in anyway. Also, Ashley Judd is in it, so that has to mean something, right?

This YouTube adaptation of Emma re-imagines the young matchmaker as a vlogger with an event planning business. It’s a spin-off of The Lizzie Bennett Diaries, and even features a cameo from a certain someone who seeks Emma’s event-planning services. 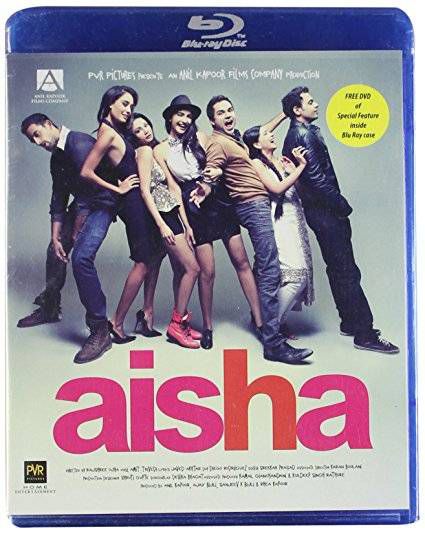 This Indian adaptation of Emma centers around a wealthy woman who decides to become a matchmaker for a “naive village belle” as the IMDB summary puts it. It’s been nominated for three film awards, so I’d say it’s definitely worth watching.

In this miniseries, Londoner and Austen fan Amanda accidentally swaps places with Elizabeth Bennett, getting trapped in Austen’s world. Amanda’s presence in Pride and Prejudice threatens the plot of the novel, so she tries to set things straight… with hilarious results.

This film is based on the book, which is based on people reading and discussing Jane Austen. Naturally, they begin to find that their lives mirror 21st century versions of the novels they’re reading. 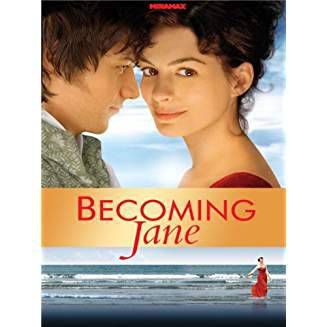 This film is biographical, based on what we know and assume about Jane Austen’s life. It stars Anne Hathaway as Jane Austen and James McAvoy as Austen’s real life love interest. Incidentally, it also made me cry buckets.

In this romantic comedy, Austenland is a Jane Austen theme park where fans live-action role play as if they’re living in a Jane Austen novel. The film’s protagonist, Jane, spends her life savings on a trip to Austenland, and romantic antics ensue.

There we have it! A bingeworthy look at some of the many film adaptations of Jane Austen novels and Jane Austen-related goodness. Get even more of that goodness in our full archives about the author.

This list is anything but exhaustive, so feel free to recommend others! (Especially if you know of any good Mansfield Park adaptations, because aside from the straightforward BBC etc, I couldn’t find any).