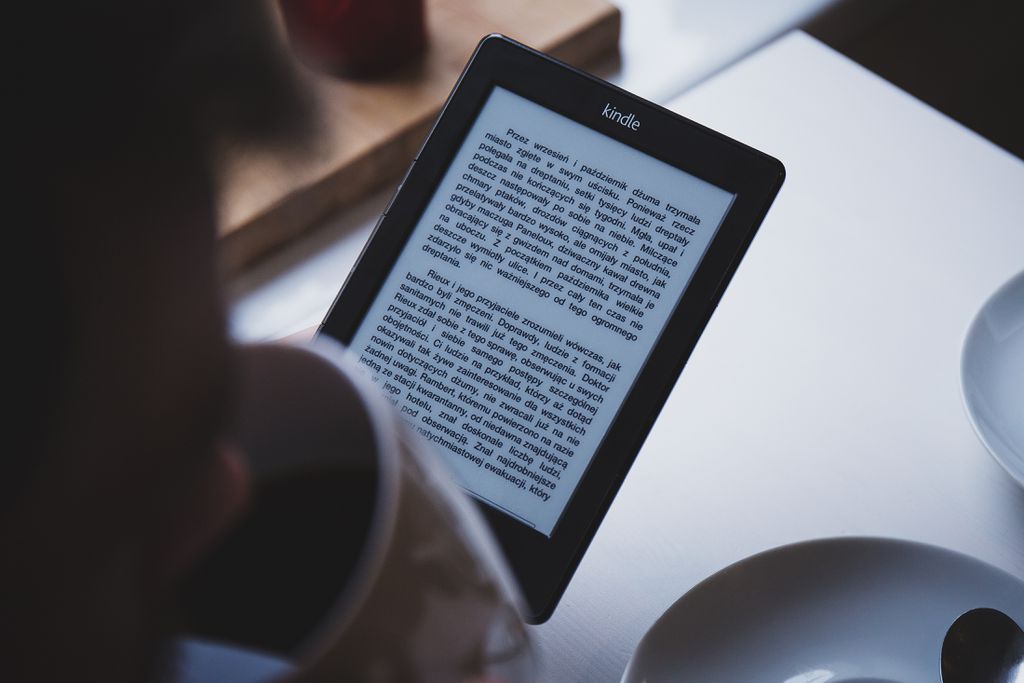 It’s finally Amazon Prime Day 2018! And while you may not need outrageously priced home surveillance equipment, you always need to more books in your life. Today, Amazon has you covered with a bunch of sick deals on the books you’ve been dying to read. They also have deals on reading subscriptions and devices so you’ll never run out of reading material.

These deals are only for Prime members. But if you aren’t a member yet, no sweat! Amazon is offering a free 30-day trial membership so everyone can get in on the action for Amazon Prime Day 2018.

Plus get $5 off print book purchases over $20 by using the code PRIMEBOOKS18.

Here are some of our favorite deals:

These prices may drop as the day goes on.

A River in Darkness: One Man’s Escape from North Korea by Masaji Ishikawa, originally $14.95, today $7.99 (paperback)

The Problem with Forever by Jennifer L. Armentrout, $2.99

Daring to Drive: A Saudi Woman’s Awakening by Manal al-Sharif, $1.99