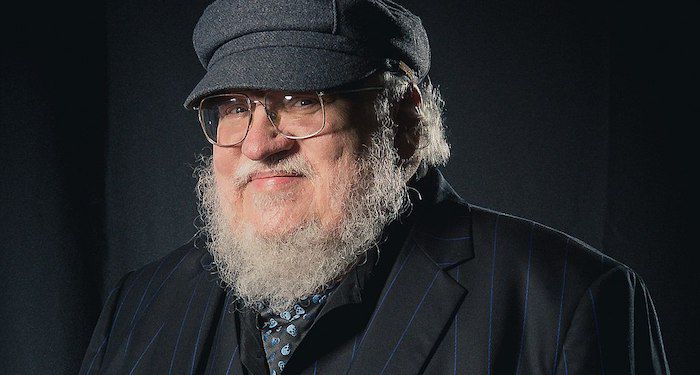 In an interview with Vanity Fair, George R.R. Martin spoke about the new Game of Thrones prequel series, House of the Dragon, but he also commented on how he and his work is discussed online. Martin said he has “given up on any hope of predicting the end” of the Song of Ice and Fire series, though he’s still working on it: “Every time I do, I don’t make it and everybody gets mad at me, and there’s no sense. It’ll be done when it’s done. Hopefully, COVID won’t kill me, so we won’t have that issue.”

Martin has recently tested positive for COVID-19, and his symptoms are mild. He is unsettled by people using this to place bets on whether they think he’ll finish the series in his lifetime: “I do find it a little grisly, people speculating online about what’s going to happen to the rest of the books when I die. I don’t like to speculate about that. I don’t feel close to dying.”

Despite Martin saying he no longer wants to announce when he thinks he’ll finish the series, he did give an update in his latest blog post: “I hope to wrap up the story line for one of the viewpoint characters of WINDS OF WINTER this week.   Maybe even two.”

You can read the full interview with George R.R. Martin and Ryan J. Condal, the co-creator of House of the Dragon, at Vanity Fair.