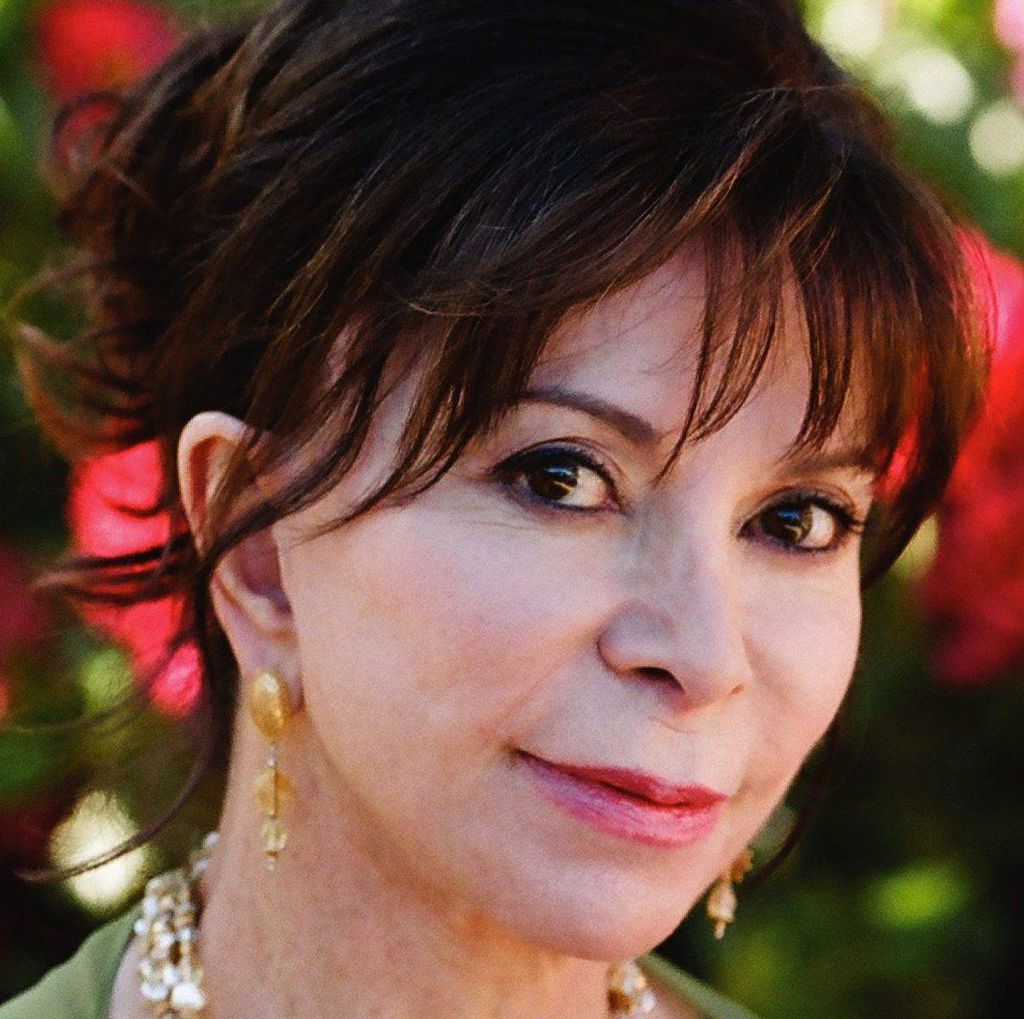 DC Comics’ Gotham Academy continues to be one of the highlights of my comic reading month after month. I can’t recommend this book highly enough and issue six, which is more or less an ending to the first arc of the series before the break for Convergence, is no exception. We not only get more Maps (”I think she smells great. You smell great, Olive.”), more beautiful colors from Msassyk and Serge Lapointe and more clues into the mysteries of both the school and Olive herself, but we’re also given more Killer Croc.

Over the last few issues, writers Becky Cloonan and Brenden Fletcher have given us a Killer Croc that downright warms your heart. Between his insistence on keeping Olive safe, the look on his face when he realized they brought food and simply his enthusiasm for rocks, they’ve brought us Olive’s well-meaning guardian angel who happens to be in the body of a monster.

Being sympathetic isn’t out of nowhere for Croc. In Batman: The Animated Series, he found himself taken in and cared for by a group of former sideshow subjects and was tempted to leave his life of crime behind. This isn’t completely out of nowhere in New 52 canon, either. Tim Seeley’s Croc story for Villains Month tried to see the world through his point of view and in some ways, Gotham Academy’s arc is a direct tie back into Croc’s storyline last year in Batman Eternal, where we saw him help Gotham’s homeless survive underground.

But whereas Croc’s storyline in Batman Eternal got pushed aside for Batman and Jason Bard’s part of that arc, Gotham Academy let Croc be an actual focus of these issues. The GA writers have also given Croc allies in Olive and her ghost-seeking group of teens. It’s refreshing how quickly Croc is accepted by Olive — it really only takes a moment’s between the two of them for her to trust he won’t hurt her. Props to Karl Kerschl for getting the expressions just right on that page. Despite the initial moment of surprise and fear at the sheer size of him, Olive (and with her, the readers) looks into Croc’s eyes and decides to trust.

In issue six we learn more about why Croc is so protective of Olive, how deep his friendship with her mother went. The flashback page of Croc finding a connection with Sybil in Arkham is lovely, not least because Mingjue Helen Chen’s guest art for the flashback is in itself beautiful. It’s like seeing through Croc’s eyes and feels very dream-like.

“When she looked at me, she didn’t see a monster,” Croc tells Olive about her mother and the beauty is that Olive spent all of the last issue proving to Croc that she doesn’t see him as a monster either. The fact that Olive and her friends could sit in the damaged North Hall and eat a meal with Croc like it was totally normal says a lot about our protagonists and why we should root for them. On the other hand, revealing the gentle soul that Croc can be also means questioning Batman and his choices and Olive rightfully calling the Dark Knight out on them.

Croc leaves the school in this issue, closing out the story arc and his role in the book … for now. But the creative team has not only set up Croc as a sweet, endearing ally to our protagonists but set Gotham Academy as the kind of book that makes you see Gotham and its characters in a new light. I can’t wait to see what’s to come.