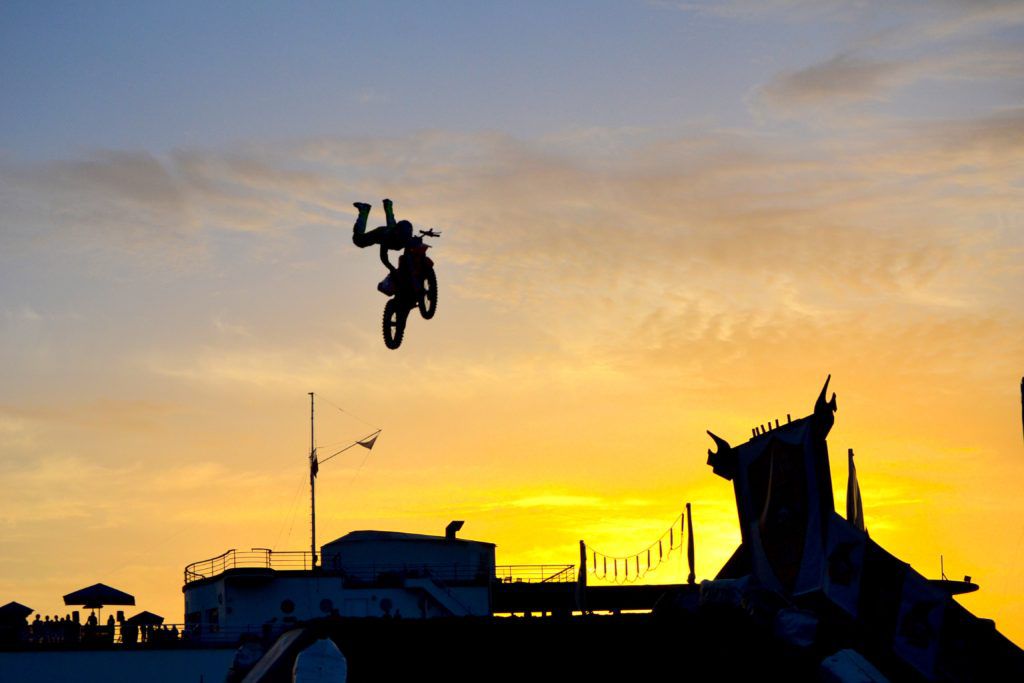 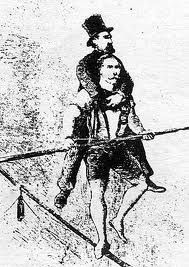 Generally speaking, I’m a nonfiction junkie. While I personally don’t believe that all nonfiction is “brain sorbet,” there is one particular sub-genre of nonfiction that I consume so often and so quickly it often leaves me at the wrong end of a sugar rush: the stunt memoir.

In a stunt memoir, an author will pick a particular task or challenge and use it to radically change their life over some specified length of time. Creative Nonfiction dubs these books “Look What I Did for a Month/a Year/Until I Couldn’t Stand It Another Minute” stories. And cynics deride these books as blatant money-making ventures.

That’s not entirely untrue – ever since Julie met Julia, there’s been a glut of stunt memoirs hitting the market with authors that often get paid a handsome advance for the venture. WIRED has even picked up on the trend, proposing a stunt of its own to try and understand stunt memoirs.

And yet despite the negatives, I love stunt memoirs. I think it’s because their something about setting a goal to change your life and then following through with it that I admire. Whatever the reason, here are four suggestions to try:

A.J. Jacobs is probably the current king of the stunt memoir genre. In the pursuit of book and magazine article fodder, he’s read the entire Encyclopedia Britannica, outsourced his life to India, attempted Radical Honesty, and, in my favorite book, spent a year living live adhering to the Bible as literally as possible.

If Jacobs is the current king, then Conover would be his father… the deposed king? I don’t know, I lost the metaphor. In any case, Conover takes the genre in a more serious direction, exploring life on the fringes of society. In Newjack, Conover spends a year undercover at Sing Sing trying to learn what it’s like to be a prison guard.

Tolstoy and the Purple Chair: My Year of Magical Reading by Nina Sankovitch

This is my recommendation for all the book lovers out there. After losing her older sister to cancer, Sankovitch spent years trying to live life to the fullest to make up for everything her family had lost. Eventually that frenetic energy caught up with her, and she decided to spend a year slowing down, reading and writing about a book a day for an entire year to help honor her sister’s memory. This book also started as a blog, but having only read the book I can tell you it stands up just fine on its own.

For those not up on Internet dating lingo, MWF Seeking BFF stands for “Married White Female Seeking Best Friend Forever.” In the memoir, coming out this December, Bertsche writes about her year-long quest to find a best friend as an adult. Although the book isn’t out yet, I’ve been reading Bertsche’s blog for a long time, and I’m confident the book will be just as engaging.