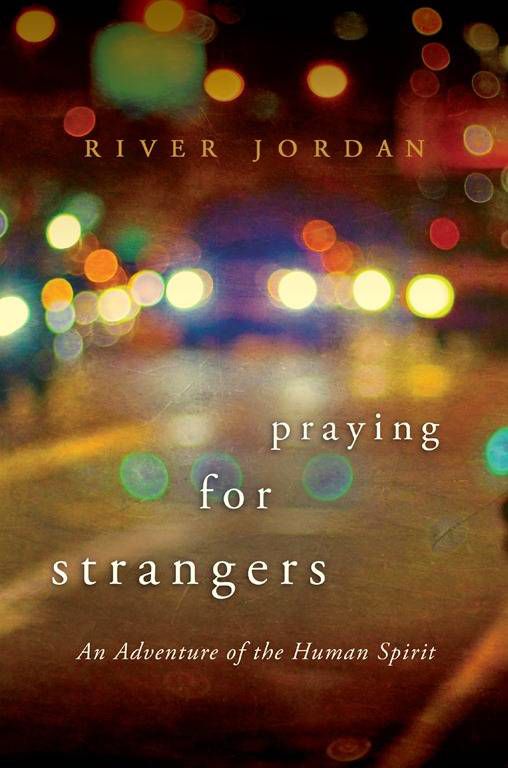 Kate Scott blogs about books at ParchmentGirl.com and is a reviewer for The Vessel Project. Follow her on Twitter @ParchmentGirl37.

I’ve been hooked on spiritual memoirs ever since I read Confessions by Saint Augustine when I was seventeen. As a person of faith, I find the religious experience endlessly fascinating, particularly when said experience flies in the face of cultural assumptions about what faith is or should look like. 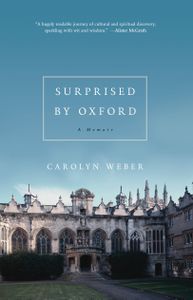 Surprised by Oxford by Carolyn Weber is my main squeeze in the memoir department. A conversion story interwoven with a love story, Surprised by Oxford is set in the magical academic world of Oxford University, as indicated by the title. It has a fairytale-esque quality to it that reflects Weber’s educational background in romantic literature. There are many things I love about this book, not least of which is the beautiful writing, befitting of someone with as almost as many initials after her name as decimals in Pi.

Faith and Other Flat Tires by Andrea Palpant Dilley is the best memoir I have read dealing with the relationship between faith and doubt. Dilley’s story follows the format of Pilgrim’s Progress, beginning with her childhood as the daughter of Quaker missionaries, continuing with her withdrawal from the Christian community, and concluding with her reacceptance of the Christian faith as an Episcopalian. Witty, humorous, and down-to-earth, Dilley grapples with skepticism about the purpose of suffering, church dysfunction, and morality. The result is a charming, relatable, and completely underrated memoir.

Girl Meets God and Still by Lauren F. Winner were written ten years apart and reflect two very different stages of the Christian journey. In Girl Meets God, Winner documents her conversion from Orthodox Judaism to Mainline Protestantism. Still: Notes on a Mid-Faith Crisis, reflects on the emotional and spiritual fallout of the author’s divorce, and the gnawing doubt that defined that period of her life. Both books are beautifully written, albeit complete opposites in tone. Where Girl Meets God is light and funny, Still is heavy and morose. Together, they demonstrate that the high and low points of the faith journey are equally real and equally valid. 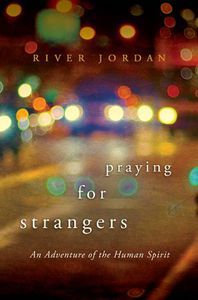 Praying for Strangers by River Jordan is a collection of bite-sized reflections on the author’s experience praying for a complete stranger every day for a year. What began as a simple New Year’s resolution took on a life of its own as Jordan became bolder, telling people she passed on the street or met in the supermarket that she was praying for them. It’s an inspiring testimony to the power of prayer and the human spirit.

Finding Moosewood, Finding God by Jack Perkins is a story of spiritual awakening set against the backdrop of Acadia National Park in beautiful coastal Maine. The Emmy Award-winning Perkins abandoned his career as a journalist at its height to pursue a simpler life on a small tidal island off the coast of Bar Harbor. I have a very personal connection to Mount Desert Island, so this book holds particular meaning to me, but I would also recommend it to anyone who enjoys reading in the tradition of Thoreau.

Growing Up Amish by Ira Wagler defies the quaint portrayal of Amish culture popular in fiction today with a refreshingly realistic portrait from someone who grew up in the sect. Wagler acknowledges both the positive and negative aspects of Amish life, the latter ultimately leading him to forsake the brethren in favor of the modern world.