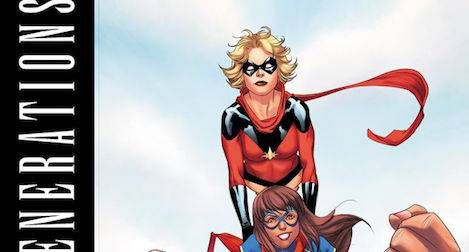 I have to admit, when I saw the marketing for Generations, this new series that Marvel is doing where they pair older versions of heroes with the new characters that have taken over, my first reaction was to roll my eyes. You could say I have Marvel trust issues? You could say that I am tired of gimmicks, and with good reason. You could say I thought this mayyy be an excuse for Marvel to push aside their newer, more diverse character lineup to go back to an older, whiter, maler version of days of old. And who knows? I’m not sure some part of that isn’t true. Comics fans have a reason to give big publishers a bit of side-eye. 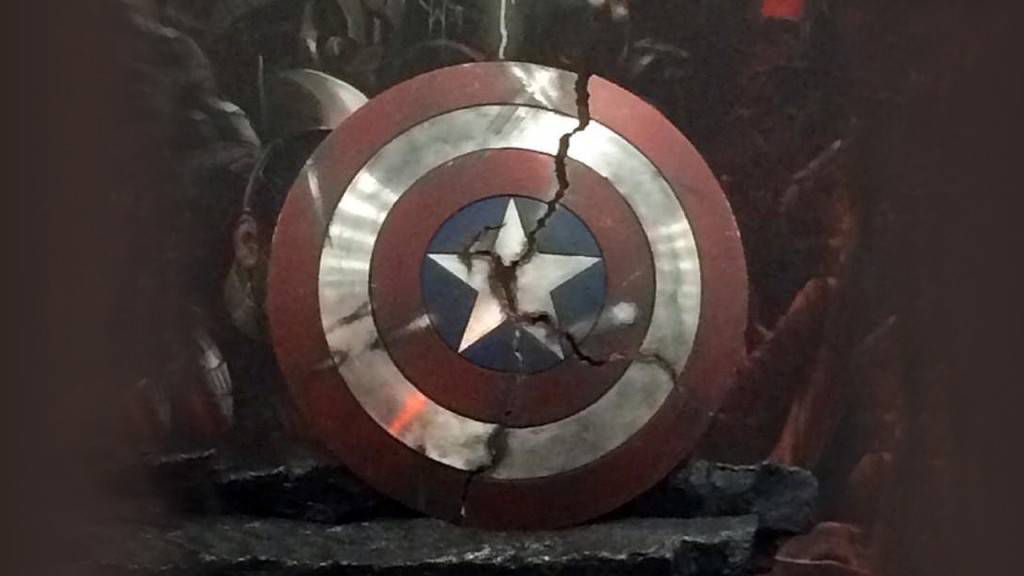 (I will leave this image here, and just let you infer any number of different things about what I could possibly be talking about here). 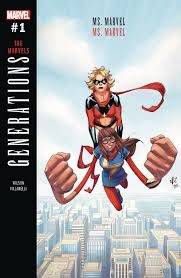 Here’s the deal though. When I put down the new Generations: Ms. Marvel & Ms. Marvel Issue 1 (G. Willow Wilson, Paolo Villanelli and Ian Herring), my first reaction was joy, because YES. I am so here for this story. I am here for a story where Captain Marvel finally sounds more like herself. I mean, yes, its kind of an alternate timeline where Carol Danvers runs a women’s magazine and is a hero to her city instead of being in the Air Force or in space, so that’s different. BUT, the actual personality of this Carol? I finally recognize her. I recognize her defiance; I recognize that kindness. I recognize how she cares about other people without layers of misguidance and Marvel overall event story taking precedence. I miss her. Bring her back, Marvel!

More than that, it was just really refreshing to read a comic where older and younger people weren’t pitted against each other. In this issue, Kamala’s ideas are smart, and she is taken seriously even though she is younger—and she knows that Carol Danvers cares about her. Haven’t you missed that? Isn’t it nice to read something where the central conflict isn’t young people versus older people? Instead it’s hey, you have good ideas and I may have some experience, so let’s band together and make a better world? This is the world where change is good, and we can grow together.

That’s the kind of comic I miss; that’s the kind of world I miss. It’s a good reminder, too. All too often we fall back on ohhhh kids these days. They are ruining everything. It’s Millenials. It’s Generation Z. They like their phones too much; they hate looking at each other. Oh, it’s the older generation; they don’t understand computers and they say “the Facebook.” I’m not saying there are not legitimate reasons to be furious. Look around: it’s 2017 and it feels like everything is on fire, but I’m just saying I think we have a better chance of getting out of whatever mess we are in if we listen to each other and actually try to make a better world instead of immediately assuming we can’t work together because of age. And yes, I know, everything won’t be immediately perfect. We still have to deal with fallout, but maybe we could use a little more hope?

More of this, please, Marvel and universe.