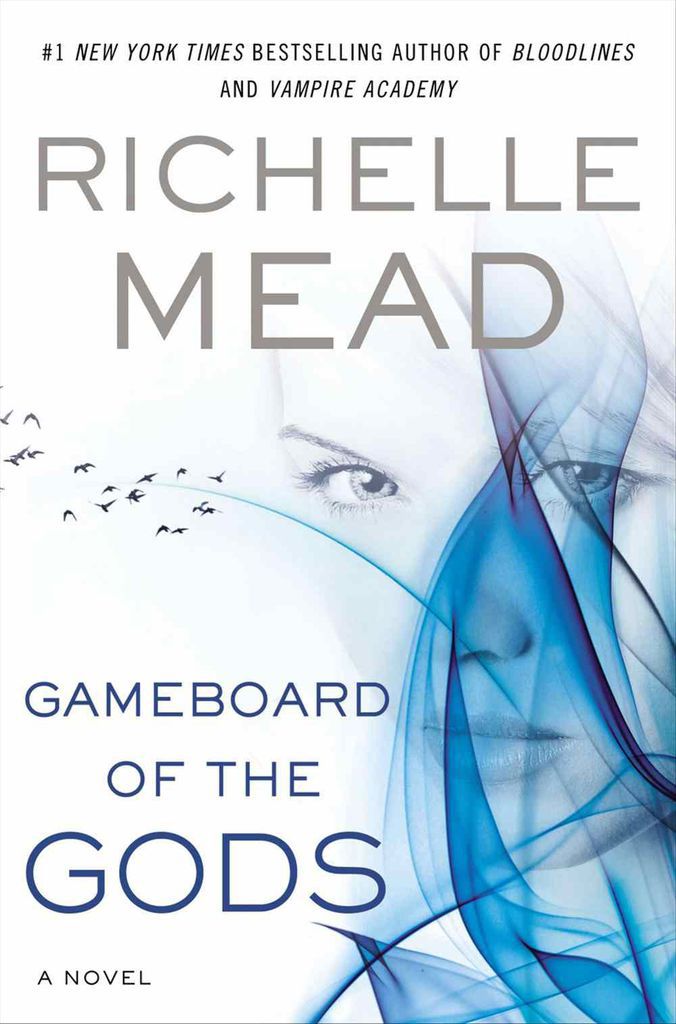 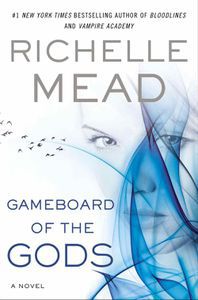 If the last few years in fiction have taught us anything, it’s that the future is really effing scary, and everyone loves to read about it. What’s up with that? Kids and adults alike have flipped for stories that present a look at what the future might be like. It seems we can’t get enough of the guessing, of the edgy tales, of walking right up to the cliff and peeking over into the unknown. And many of these stories? They’re written for younger readers but become equally beloved by adults.

We asked you to tell us about your favorite works of futuristic fiction with mad crossover appeal.  Here’s what you came up with.

Ready Player One by Ernie Cline

Across the Universe Trilogy by Beth Revis

The Handmaid’s Tale, Oryx and Crake, The Year of the Flood by Margaret Atwood

The City and the City by China Mieville

The Divergent series by Veronica Roth

Cinder and Scarlet by Marissa Meyer

The Passage and The Twelve by Justin Cronin

Because It Is My Blood by Gabrielle Zevin