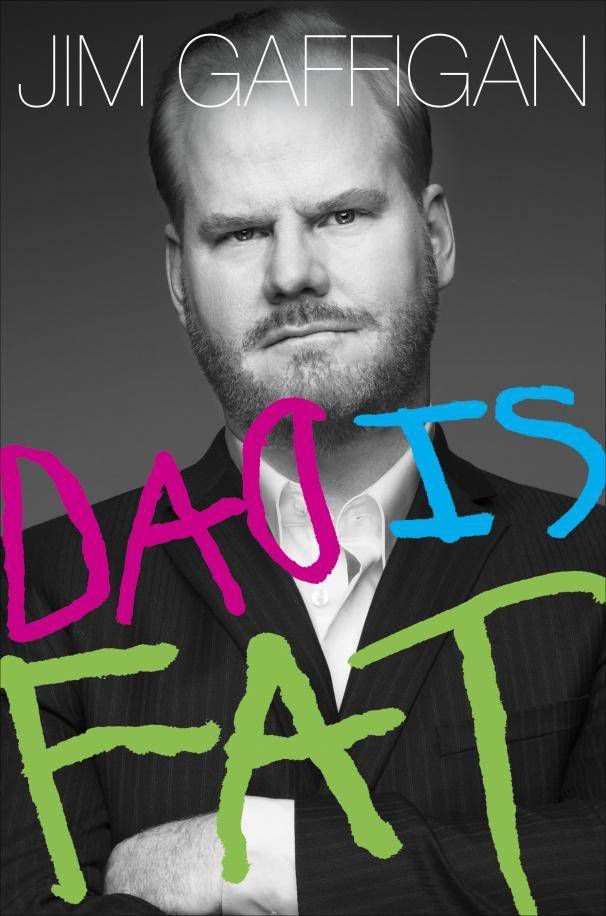 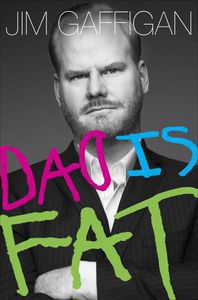 This round of Riot Recommendation is sponsored by Biographile.

Love true stories about fascinating people? So do the folks at Biographile, a website dedicated to helping readers discover a rich mix of real lives through author interviews, news updates, reviews, essays, contests, and more. One of their latest Q&As is an exclusive interview with the hilarious comedian and actor Jim Gaffigan, whose explosively funny memoir recounting the joys and horrors of raising five kids (in a two-bedroom apartment) is just out from Crown.

We asked Riot readers to share their favorite side-splitting family memoirs. Who knew there were so many people writing about their freakishly funny families? Take a look:

One Bird’s Choice by Iain Reid

My Family and other Animals by Gerald Durrell

Oh the Glory of it All by Sean Wilsey

The $64 Tomato: How One Man Nearly Lost His Sanity, Spent a Fortune, and Endured an Existential Crisis in the Quest for the Perfect Garden by William Alexander

Bitter is the New Black: Confessions of a Condescending, Egomaniacal, Self-Centered Smartass, Or, Why You Should Never Carry A Prada Bag to the Unemployment Office by Jen Lancaster

Naked and Me Talk Pretty Some Day by David Sedaris

This is Where I Leave You by Jonathan Tropper

Funny in Farsi: A Memoir of Growing Up Iranian in America by Firoozeh Dumas

The Life and Times of the Thunderbolt Kid by Bill Bryson

Manhood for Amateurs: The Pleasures and Regrets of a Husband, Father, and Son by Michael Chabon

My Mother Was Nuts by Penny Marshall