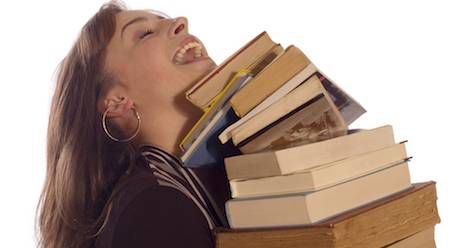 This giveaway is sponsored by Dan vs. Nature by Don Calame. 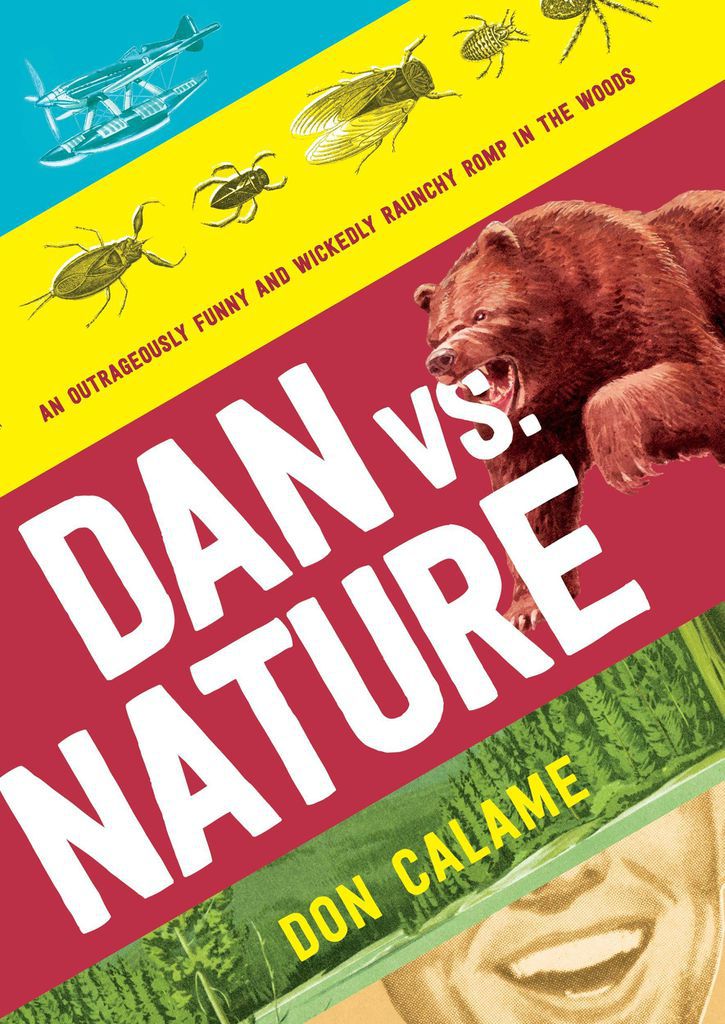 From screenwriter Don Calame comes another outrageously funny and raunchy tale of teen boys whose plans go awry — this time, on a survivalist camping trip.

Shy and scrawny Dan Weekes spends his time creating graphic novels inspired by his dream girl and looking out for his mom as she dates every man in the state of California. Then his mom drops a bomb: she and her latest beau, Hank, are engaged, and she’s sending her “two favorite men” on a survivalist camping trip to “bond.” Determined to trick Hank into showing his true — flawed — colors on the trip, Dan and his nerdy germaphobe best friend, Charlie, prepare a series of increasingly gross and embarrassing pranks. But the boys hadn’t counted on a hot girl joining their trip or on getting separated from their wilderness guide—not to mention the humiliating injuries Dan suffers in the course of terrorizing his stepdad-to-be. With a man-hungry bear on their trail, no supplies, and a lot of unpleasant itching going on, can Dan see his plan through now that his very survival depends on Hank?

We asked you to share your favorite laugh-out-loud, spit-out-your-drink funny reads, and you responded. If you’re in the mood for a funny read, here are over 45 Riot Reader favorites!

Anything by Bill Bryson

Alice, I Think by Susan Juby

Angus, Thongs, and Full Frontal Snogging by by Louise Rennison

Carter Finally Gets It by Brent Crawford

A Confederacy of Dunces by John Kennedy Toole

A Dirty Job by Christopher Moore

Emma Who Saved My Life by Wilton Barnhardt

Getting Rid of Matthew by Jane Fallon

The Hollow Chocolate Bunnies of the Apocalypse by Robert Rankin

I Heart My Little A-Holes by Karen Alpert

The Internet is a Playground by David Thorne

John Dies at the End by David Wong

The Joyous Season by Patrick Dennis

Match Me if You Can by Susan Elizabeth Philips

One For The Money by Janet Evanovich

The Potty Mouth at the Table by Laurie Notaro

The Ride of Our Lives by Mike Leonard

Size 12 Is Not Fat by Meg Cabot

The Spellman Files by Lisa Lutz

Three Cheers for Me by Donald Jack

Three Men in a Boat by Jerome K. Jerome

The Well-Tempered Clavicle by Piers Anthony

You Deserve a Drink by Mamrie Hart