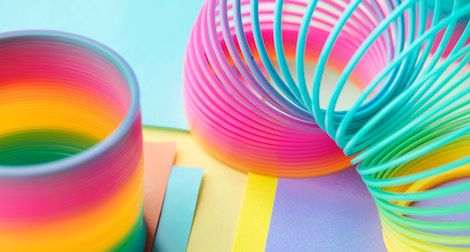 Because sometimes, what you’re looking for is a fun little nugget of knowledge to share at a party, as a conversation starter, or as something to tuck away for future trivia nights. Find below a collection of uncategorized facts and tidbits about tween and teen authors and books. Some of these you might be familiar with, but others might be brand new. 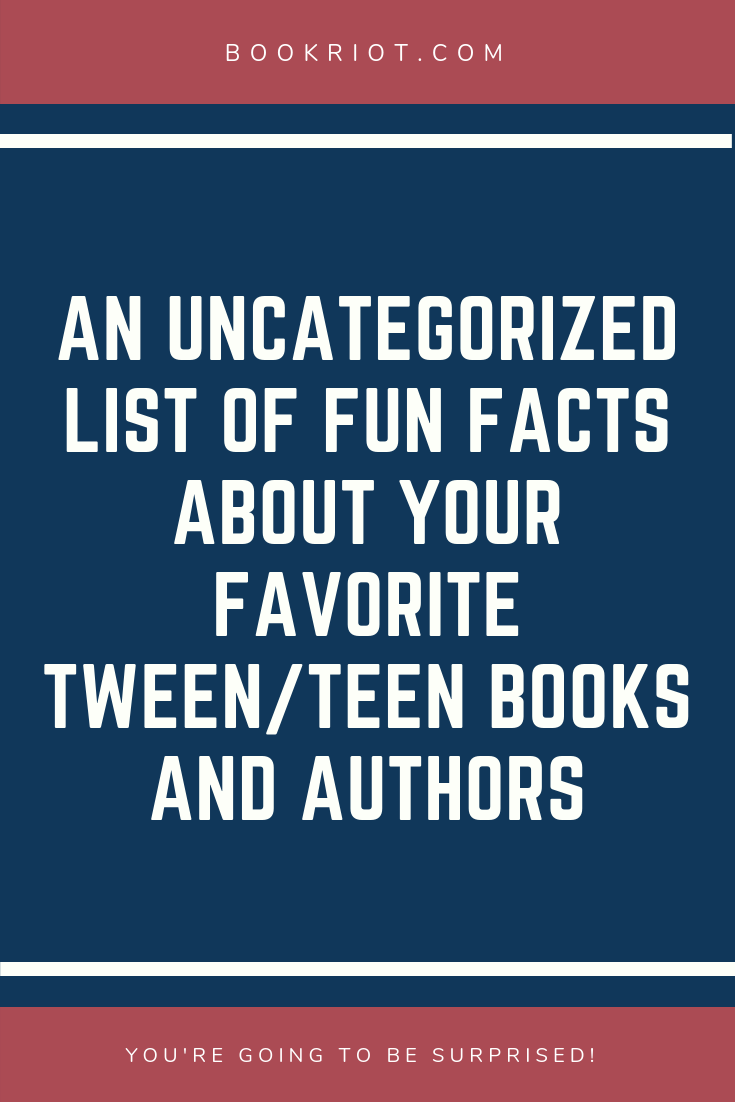 Matt Bomer was also on the cover of this fabulous YA novel pic.twitter.com/jTxwi40bAJ 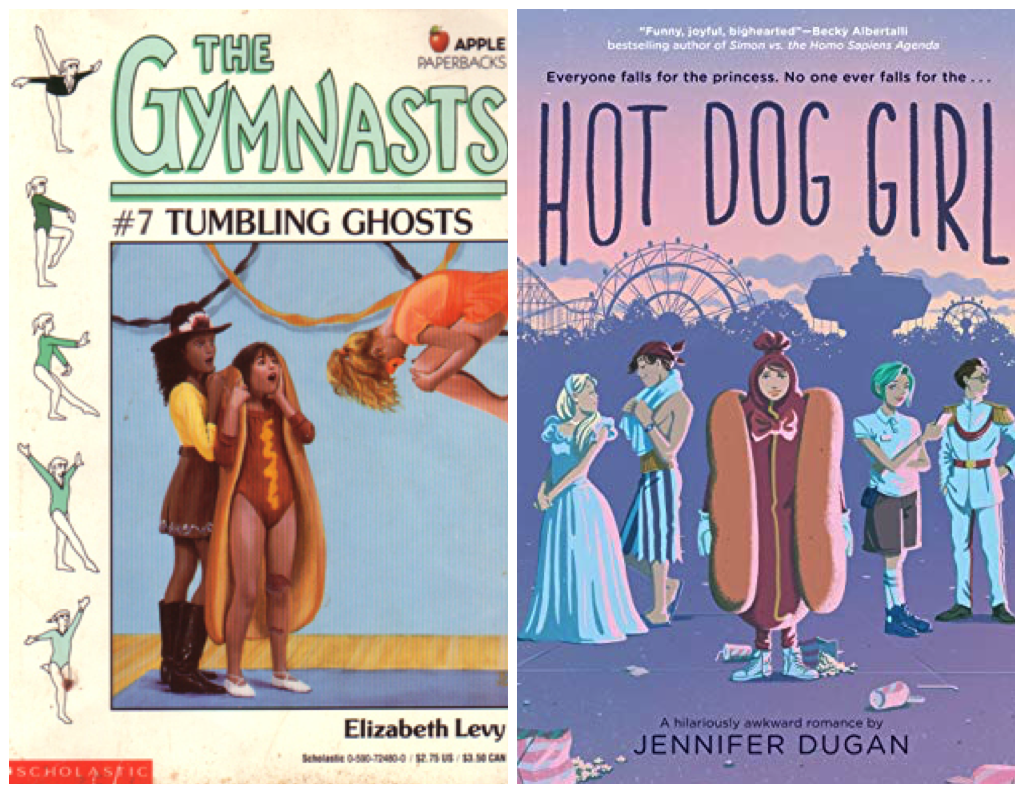 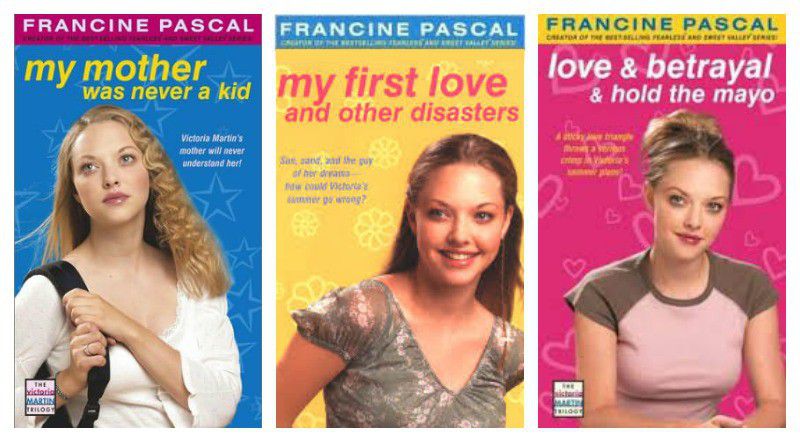 Some of the fun facts here were found in a book that’s a must-read for fans of nostalgic teen/tween lit: Paperback Crush by Gabrielle Moss.