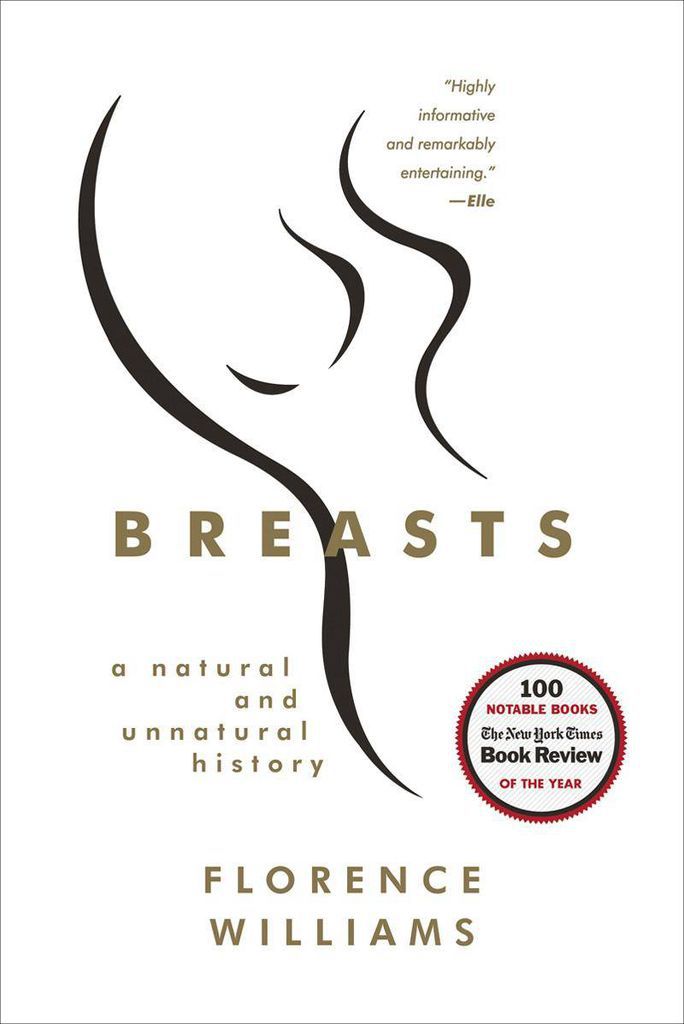 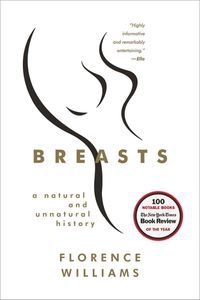 This installment of the Riot Recommendation is sponsored by Breasts: A Natural and Unnatural History by Florence Williams.

Did you know that breast milk contains substances similar to cannabis? Or that it’s sold on the Internet for 262 times the price of oil? Feted and fetishized, the breast is an evolutionary masterpiece. But in the modern world, the breast is changing. Breasts are getting bigger, arriving earlier, and attracting newfangled chemicals. Increasingly, the odds are stacked against us in the struggle with breast cancer, even among men. What makes breasts so mercurial—and so vulnerable?

In this informative and highly entertaining account, intrepid science reporter Florence Williams sets out to uncover the latest scientific findings from the fields of anthropology, biology, and medicine. Her investigation follows the life cycle of the breast from puberty to pregnancy to menopause, taking her from a plastic surgeon’s office where she learns about the importance of cup size in Texas to the laboratory where she discovers the presence of environmental toxins in her own breast milk. The result is a fascinating exploration of where breasts came from, where they have ended up, and what we can do to save them.

Last week, we asked you to share your favorite fun and funny works of non-fiction.  You came up with quite a list. Check it out!

Free Country: A Penniless Adventure the Length of Britain by George Mahood

The King of the Mild Frontier by Chris Crutcher

A Walk in the Woods, In a Sunburned Country and The Life and Times of Thunderbolt Kid by Bill Bryson

The Bear in the Attic by Patrick F. McManus

The Professor and the Madman by Simon Winchester

How to Be a Woman by Caitlin Moran

Watching the English by Kate Fox

Born to Kvetch by Michael Wex

I Can Barely Take Care of Myself by Jen Kirkman

Bitter is the New Black by Jen Lancaster

Judging a Book by Its Lover by Lauren Leto

The Big Necessity by Rose George

Master of Reality by John Darnielle

Horsemen of the Esophagus by Jason Fagone

Born Standing Up by Steve Martin

The Psychopath Test by Jon Ronson