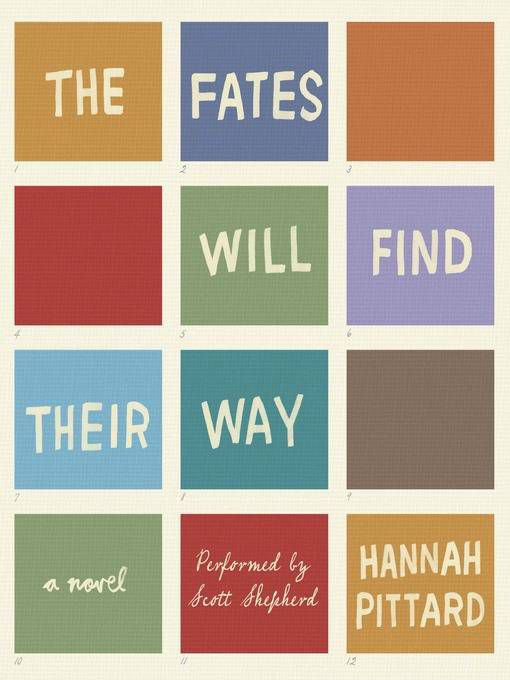 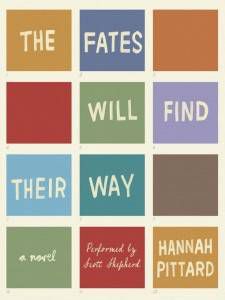 Any man who is paying attention has had the following experience. You are walking along at night by yourself. Ahead, there is a woman walking by herself. There aren’t other people around. You both are walking at roughly the same pace and in the same direction. If you have any sense at all, you won’t keep this up for more than about 30 seconds because you know that there is a good chance you are making her nervous.

I wish I could say this feeling is unfounded or unfair. I wish I could say that this nervousness is unwarranted or at the least unreasonable. But, I don’t think that it is. America has a sexual violence problem, and I am tempted to describe it as an epidemic.

And, more and more, our art is showing it.

In movies, television, and books, rape and assault stories are all too familiar. Hundreds of episodes of police procedurals walk us through the events and their aftermath: a discarded body, forensic photographs of bruises and lacerations, the identification and arrest of a white male between the ages of 18 and 50, disbelieving, horrified parents, and, usually, a trial and sentence.

It’s a terrible storyline, but also in a way reassuring. Most often, we don’t get to know the women before they are corpses, and the assaults are not directly represented. Most often, the attacker is found and brought to justice–or at the very least confronted. The crimes here, while terrible, are contained and dealt with. They are regrettable, but fixed.

But we know that these cases are the exceptions, even if in our cultural imagination they are the rule. The somber, nightmarish truth is that most of these crimes are not even reported, for reasons that themselves should keep us all up at night.

The truth of the matter is that every woman in America is a potential victim of sexual violence and our feeling of the matter is that every man in America is a potential perpetrator of it. How telling is it  that when we hear a story about sexual violence, we know to first suspect those men closest to the victim? The husbands and fathers and boyfriends and bosses and coworkers. We’ve been taught, through the news, or through art, or through experience, that these people are most likely culprits.

As a result, we live with the specter of sexual violence all around. By and large, our artistic response to this specter of male sexual violence has been to create stories to make us feel better: stories of justice, revenge, law, healing, survival, and answers. These are stories to keep the specter in abeyance, to shoo it for a moment back into the dark corners of our minds.

After 16 year-old Nora Lindell disappears, the novel follows her male peers into the future, as they experience their lives through her immanent absence. Pittard’s plural first-person narration of their lives (quote) captures the twin innocence/guilt of all men. We are given no reason to suspect any individual boy-then-man, but we also know that it’s entirely possible, even probable, that one of them is responsible.

Nora’s disappearance lingers through the years. That her story has no ending makes it impossible to compartmentalize. It is always on the periphery of their consciousnesses, a splinter so deep into their skins that it becomes part of who they are. The indeterminacy of Nora’s fate–and of their culpability–bothers them to the point that they fantasize unlikely futures for her. She wasn’t raped, killed, and disposed of like we all know-but-don’t, she actually hitchhiked to New Mexico and lived with a Mexican guy and his kids for awhile. Or she made her way to Europe or Istanbul, where she now is a lesbian. Anything, anything, anything other than what we feel in our hearts to be true.

Perhaps inevitably, the coherence of the plural third person weakens the older the boys get and the more distinct their lives becomes. It is tough to believe that a group of 16-year-olds can have a congruent experience of anything, and it is impossible to believe it of that same group at 40. Even this weakness, though, is telling. One of the specter’s secondary victims is the heterogeneity of male experience. The silence, shushing, and forgetting about violence against women results in the blanket suspicion of men. Much as the boys are all represented as somehow being “the same” when such a proposition is experientially ridiculous, so too is the idea that all men are “capable” of sexual violence. But the origin of the idea is precisely the problem—the seeming omnipresence of the threat seeps into all the people living in and under it.

In The Fates Will Find Their Way there are no answers. No one is held to account, no body is found, no story is told to explain away what’s been done. All that remains of Nora and her disappearance is a recognition of the enormity and intransigence of the problem.