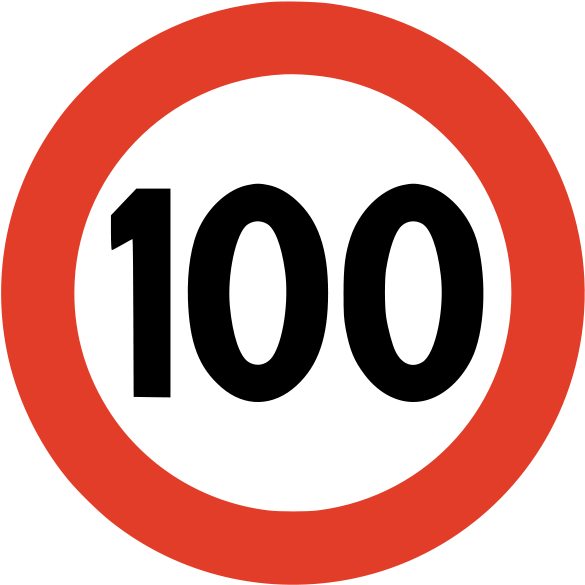 Isn’t it strange that we have the term “well-read” but absolutely no one can come close to defining it? And isn’t also strange that other art forms don’t have equivalent terms for a vague sense of someone’s total experience of that form (well-seen for movies? well-heard for music? Absurd).

Thinking about this recently sucked me into a little thought-experiment: say someone had never read any literature and wanted to be well-read. What should they read? And how many books would it take them to get close?

This hypothetical forces any given answerer to do two things: provide their personal definition of well-read and then give a list of books that might satisfy that definition. The first hurdle to clear is cultural position: who is this person? As I can only provide a reasonable list of books from my own cultural position, I have to assume that this person is like me, at least in a very basic way: an alive American who can read English.

“Well-read” for this person then has a number of connotations: a familiarity with the monuments of Western literature, an at least passing interest in the high-points of world literature, a willingness to experience a breadth of genres, a special interest in the work of one’s immediate culture, a desire to share in the same reading experiences of many other readers, and an emphasis on the writing of the current day.

The following 100 books (of fiction, poetry, and drama) is an attempt to satisfy those competing requirements. After going through several iterations of the list, one thing surprised me: there are not as many “classic” books that I associate with the moniker well-read, and many more current books than I would have thought. Conversely, to be conversant in the literature of the day turned out to be quite a bit more important than I would have thought.

As for the number of 100: in addition to being a nice, round number, it is also a number that, at a one-book-every-two-week pace this hypothetical reader could accomplish in just about four years–the standard length of an undergraduate program.