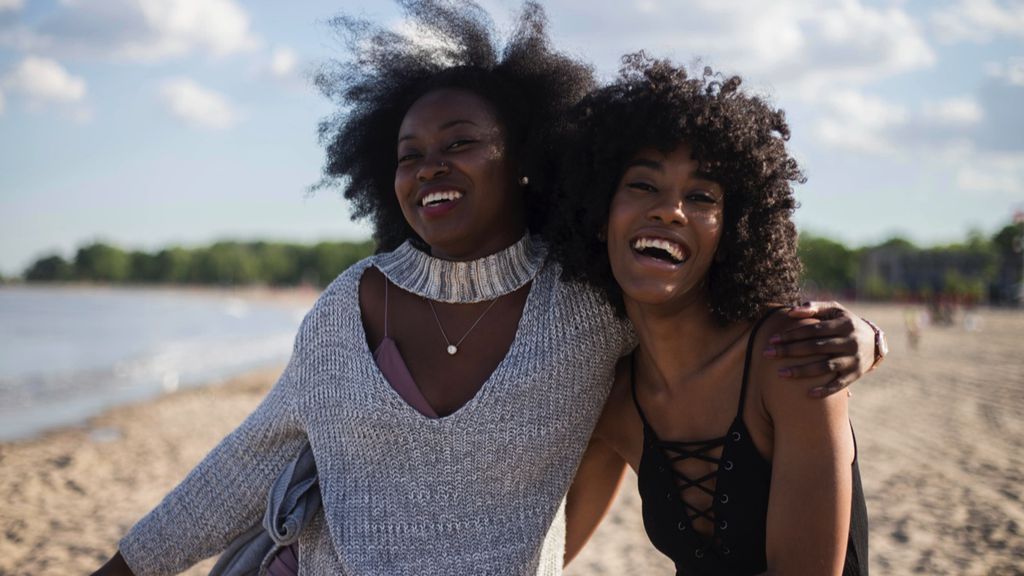 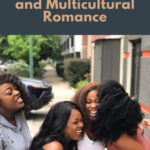 Some people read romance for the formula. It’s important (especially now) to go into a book knowing that it’s going to have a happily ever after or happy for now. But there’s another big reason I read romance: the people. Bad characters can completely ruin a story, and romances where the protagonists (who aren’t trapped in a remote location or just, you know, their homes) don’t talk to other people completely throw me off. The relationship and the character development of the protagonists is very important, but some authors offer up a serious bonus: friend groups.

The relationships romance protagonists have with other people are the icing on any literary cake. We get to see them in their natural habitat, unchanged by any romantic endearment. We also get to enjoy all the little moments, the inside jokes, and the emotional wellspring that comes with having a friend group. As a woman, and especially as a Black woman, the verisimilitude of romance is particularly strong when I get to see a fellow Black woman in her element: interacting with her besties, whether they be new and developing friendships or fully bonded. Because finding Black Joy isn’t just about the romantic relationship; there are so many other parts to it, and true friendship is a strong component.

There are a few elements of friendship that I always love to see, especially in Black romance. They make me feel like I’m part of the story in ways the central relationship might lack, and they often make me smile and laugh the largest.

Finding Your Squad (Or Your Family)

There’s something about the first encounter with a group of friends as a reader. Sometimes it’s also the protagonist’s first encounter—someone new to town ends up with a new group of friends based on some situation they get themselves in. Or, someone less new to town makes new friends when they all find themselves in strange situations. Sometimes the groups are well established and have all kinds of interactions throughout the novel, whether it’s checking in, offering opinions and relief from the world, or getting into scraps with and for each other.

The best thing, though?

If there’s one thing that I love, which seems to be particularly prominent in Black romance, romance featuring Black characters, and a few other multicultural romances I’ve read, it’s the group chats between friends. Sometimes, it’s a way to learn about past experiences, or to bring us up to date, or to just help us learn more about the main character (and maybe get an inkling of future ones). The group chat appearances in the romances I’ve read have been there to make me cackle and gasp in surprise. (The one in Jodie Slaughter’s Just One More gave me particular leave to giggle.)

But nothing compares to…

The Come To Jesus Talk

One interesting thing about friend groups is that for some, they’re replacing the large family of siblings that are so prominent in romance series. This has been particularly the case within queer friend groups of any gender. Whether it’s a purposeful development of the friend group or the author pulling from the ever-growing friend-cute, the chain of friend romances are a delightful change from the endless collections of four brothers (lol).

There are some books and series that particularly stand out. 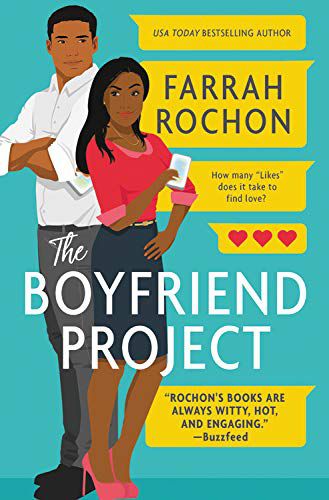 This one wins for best squad creation. The three women come together when they discover they’re victims of the same serial dater, and a lifelong friendship is born. They are here for each other when things are new, when things are confusing, and when they need to set goals for themselves and the world. 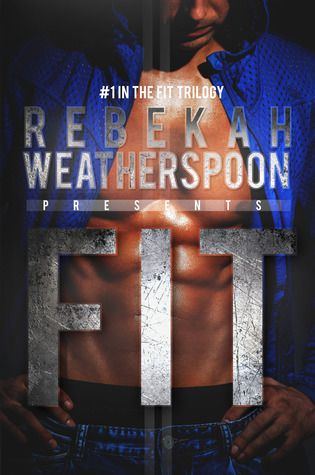 There are a few series that overlap as far as friend groups go, and I love finding them. The series that starts with Fit introduces us to her Los Angeles world of fun and kink, and then we get to see friends and acquaintances in the Beards and Bondage books all the way into Rafe and friends. There is a girls’ night during Wrapped that I really love, and the communication is top notch. 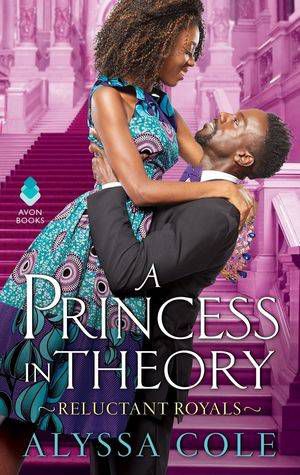 The Reluctant Royals by Alyssa Cole

If you want a prime example of a group chat, it’s the Reluctant Royals series. Sometimes we see them all together, but more often, we see them communicating across the waves (in part because they’re spread across the world doing their own thing for half the series). But even across time differences and minor disagreements, they’re all there for each other, looking out for each other. Noticing the small things when others might not. And of course, razzing on their girls with the best of them.

The one thing I’ve noticed about well-rounded friend groups in romance, especially romance featuring Black protagonists, is that it’s primarily the women who we see participating in these events. Even in the books mentioned above, their love interests might have a friend or two, but rarely call friendship town halls to work things out like their women counterparts. You can see hints of it in kickbacks and other mixed gatherings in books by Nicole Falls, Christina C. Jones, Chencia C. Higgins, and Alexandra Warren. Mina V. Esguerra’s Manila-based sports books build out a multi-gender group of friends and acquaintances who help and challenge each other. The outlier is Adriana Herrera’s Dreamers, who have a ride-or-die brotherhood.

There is something powerful about reading a realistic friend group in a broader story, especially if it’s a romance. And I look forward to discovering more and more, no matter their genders.  Because love is magic, but friendship wins.