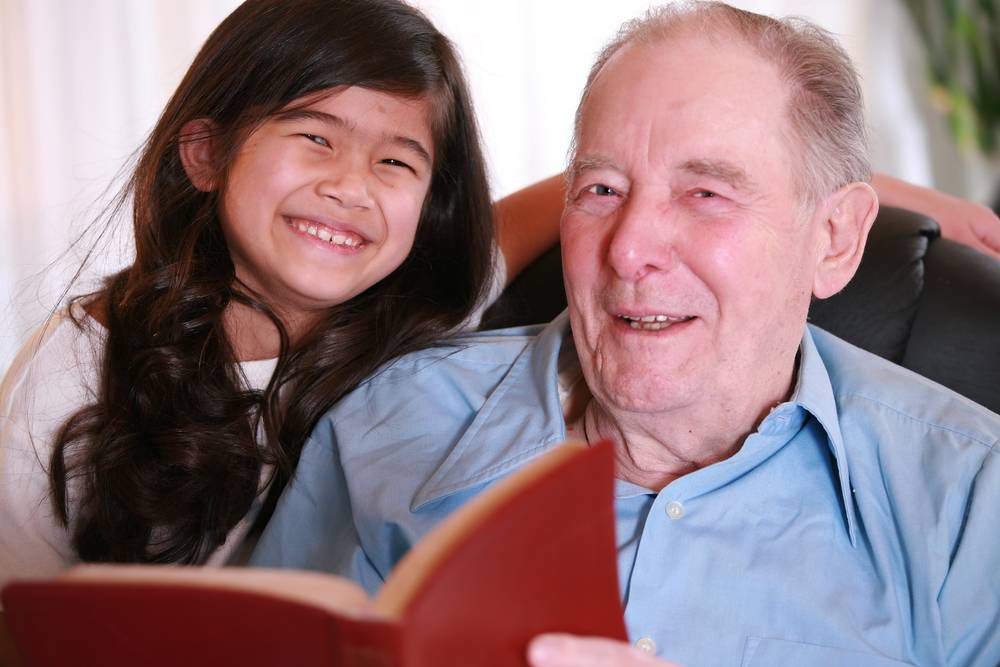 I met some wonderful people during my time as an undergraduate English major, but one of the greatest has to be my friend Hamilton, who turned 97 this year.

You read that right. Dude is NINETY-FREAKIN-SEVEN and still going strong- reading, visiting with family, reading, talking to me on the phone every few months, and READING. The man loves books.

I first met him in a fiction workshop during my second semester, and I wasn’t very surprised to hear that he was auditing the class. Many seniors (as in 50 years old and over) did just that, spending their retirement learning new things and interacting with professors and younger students; basically, what I hope to do when I’m ninety-freakin-seven years old.

The next semester, we were in another class together- perhaps Modern British lit? He and I and some other English-major-dork friends started chatting before class, and next thing we knew, we were forgetting that sixty years separated us. He told us about his time in the army during World War II, his life afterwards in the publishing business, his wife and kids, and his experiences auditing English classes. An avid reader, he craved in-depth discussions about the books that he read, and knew he could get that by taking classes. Hamilton audited a wide range of English courses because he always wanted to read something new and learn about writers he’d never encountered before. He inspired me to diversify my own reading.

Over the next several semesters, Hamilton and I took more classes together, even meeting for a snack in the student union beforehand each week. We hung out like we had been friends for decades, and I appreciate how he looked past my 20-year-old immaturity and naiveté.

Even after I graduated and left Pennsylvania, we kept in touch by letter and by phone. Whenever we go back to the east coast, my husband and I try to stop by and see Hamilton, who looks thirty years younger than his birth certificate claims. I tell myself that all of the reading he’s done has contributed to that!

So here’s to many more years of talking about books with Hamilton. I’m lucky to have him as a friend.