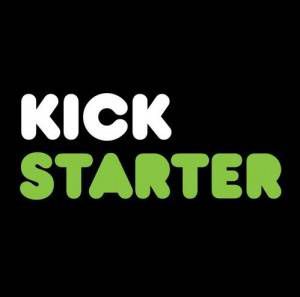 In a post yesterday about why there’s never been a better time to be a reader, Jeff mentioned that technology and social media have made authors more approachable than ever before. What he didn’t say, but is equally true, is that for authors, readers have never been so approachable, either. Many writers take to Twitter and Facebook well before their work is published or even sold in hopes of building a platform from which to publicize, socialize, and persuade. By the time publication day rolls around–if it rolls around–they have a community with which to celebrate, made up of readers they fervently hope will transfer their online enthusiasm into purchases.

So, what do you make of this latest development in publishing? Would you donate money to help fund a writer’s publication? What would it take to get you do so?