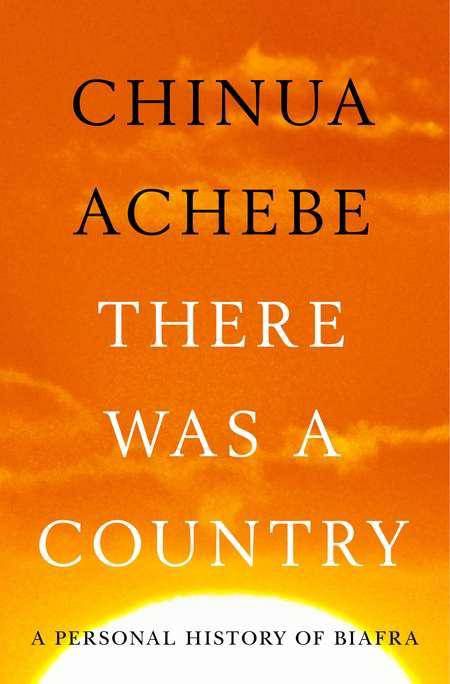 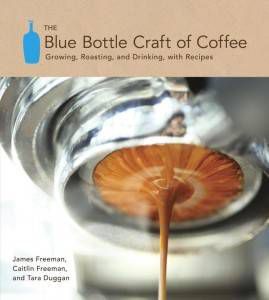 One of the loveliest moments of my year so far was spent reading a book on The High Line, sipping a New Orleans iced coffee from Blue Bottle’s Chelsea location while I recovered from Book Expo. These folks know what they’re doing, and they’re all about demystifying the process. Because good coffee can and should happen at home!

This beautifully illustrated book covers coffee sourcing, roasting techniques, instructions for brewing and serving, and recipes for delicious food pairings. It would make a terrific gift for the coffee lovers in your life, and at $24.99 in hardback, it’s a steal compared to many cookbooks. Here’s to drinking good coffee (and not having to leave your house–or even put on pants–before your first shot of caffeine in the morning). 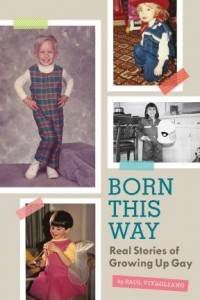 Inspired by the popular site of the same name, this book presents short essays–vignettes, really–about growing up gay. Famous faces like Representative Barney Frank, Perez Hilton, and Sia Furler appear alongside everyday people telling the stories of when they knew they were gay (most were pretty young) and how they came out.

Some of these pieces are sad. Some are heart-warming. Each is inspiring in its own way. And they create a whole that emphasizes our common humanity and provides one more way to support and encourage young LGBTQ people. 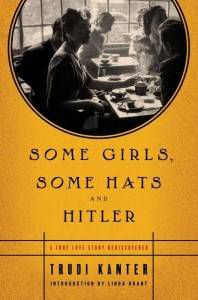 Some Girls, Some Hats and Hitler: A True Love Story Rediscovered by Trudi Kanter (Scribner)

First, the true love story part. In 1938, author Trudi Kanter–who was then a hat designer for Vienna’s most fashionable set–met and fell in love with a young businessman named Walter Ehrlich. When Hitler’s troops invaded Austria, Trudi and Walter fled, going from Vienna to Prague to London in search of a safe haven. This is their story.

Now for the rediscovery.

Kanter, who died in 1992, originally published this story in 1984 in London, but it failed to find an audience and quickly went out of print. A British editor plucked it out of obscurity last year, and now we have the chance to read it. Take the chance now, while you have it. Make room in your heart for one more Holocaust memoir. This one’s worth it. 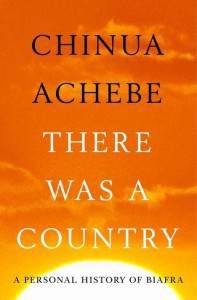 There Was A Country: A Personal History of Biafra by Chinua Achebe (The Penguin Press)

If all you know of Chinua Achebe is Things Fall Apart, here’s an opportunity to understand the defining experience of his life.

Achebe combines history and memoir in this book about the Nigerian civil war (about which, I must confess, I know next to nothing). I haven’t started it yet, and I can hardly wait. It promises to be challenging, educational, and beautifully written–I’d expect nothing less.

What new releases are you excited about today?