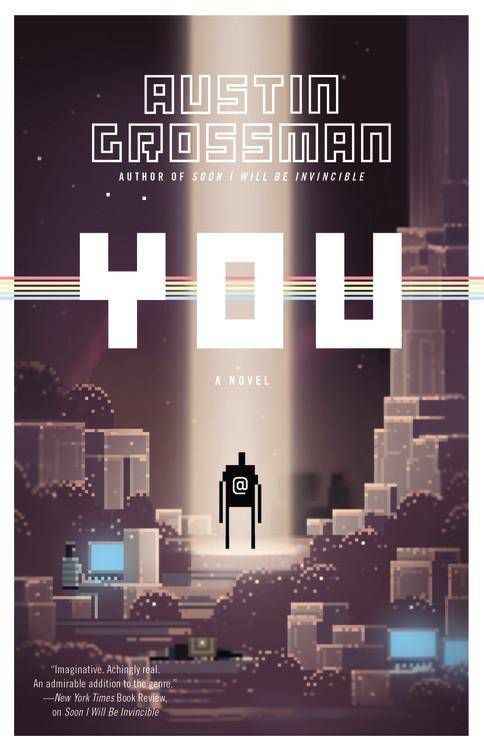 This column is usually a mix of new releases I’ve already read and those I can’t wait to crack open. Today’s edition is entirely composed of the latter. I’ve had my eye on these three books for a while, and the only thing standing in my way is, you guessed it, time. Let’s have a look at the goodies this week brings. 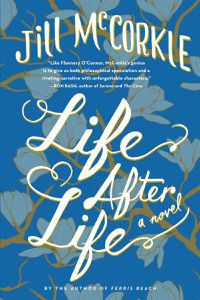 Life After Life by Jill McCorkle — For southerners and lovers of short fiction (I am both), Jill McCorkle is a staple of the reading life. This is her first novel in seventeen years and will be the first of her novels I’ve read. I’ve gobbled up her short story collections with a spoon and hope to find her longform to be equally impossible to put down. (I refuse to say “unputdownable” on principle.) McCorkle mixes wit and wisdom as she explores memory, and I have a feeling that a novel set primarily in a retirement home filled with southern characters is going to deliver.

Kate Atkinson also has a novel called Life After Life out this season. Here’s a fun post on how two such different books ended up with the same title, coming out at the same time.

Bonus points: Algonquin’s pre-release promotion of the book included postcards written by the characters as missives from Pine Haven. A book that brings out that kind of creativity is bound to be fun. 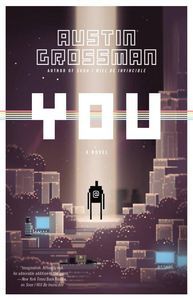 You by Austin Grossman — If you’ve spent the last two years trying to fill the Ready Player One-shaped hole in your heart, today is your day. Austin Grossman (brother of Lev Grossman, whose Magicians series is just all kinds of awesome) is here to make you happy with this novel of “mystery, video games, and the people who create them.” The folks at Hachette have been talking up You since last year’s Book Expo, and yeah, yeah, I know buzz isn’t always a good barometer for quality, but in this case, I’m buying it. I’m buying it so hard.

Correction: You is due out April 16. This was a Rebecca spreadsheet fail. So, add it to your wishlists! 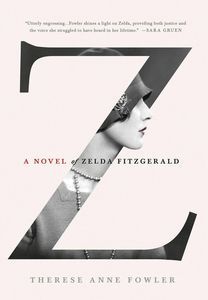 Z: A Novel of Zelda Fitzgerald by Therese Anne Fowler — Rouge your knees and roll your stockings down! Therese Anne Fowler’s novel gives us the story of the first flapper and her marriage to Gatsby author F. Scott Fitzgerald from Zelda’s perspective. Will you throw stuff at me if I say it looks like it’ll be all that jazz? Reworkings of the classics are all the rage these days, and it’s cool to get female characters getting additional screentime. If you’re also stoked about this trend, you’ll want to mark your calendar for Erika Robuck’s take on the Zelda story, Call Me Zelda, coming in May as well.