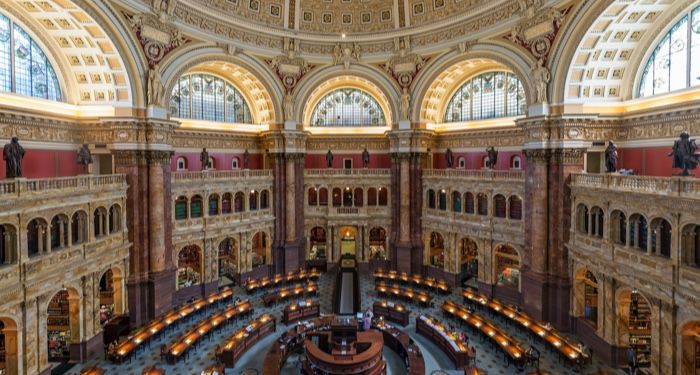 Owlkids Books, publisher of A Last Goodbye and other children’s books. 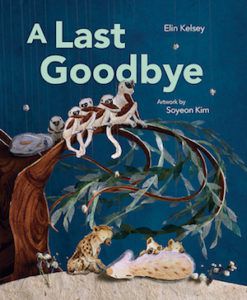 From the award-winning team behind You Are Stardust, Wild Ideas and You Are Never Alone comes a gentle and accessible look at how animals mourn. From elephants to whales and parrots to people, A Last Goodbye reveals how all creatures grieve loved ones and support each other during difficult times. Backed by scientific research and illustrated with stunning dioramas, this book reinforces our connections to nature and to each other. “Scientifically sound and philosophically profound.” — Kirkus Reviews, STARRED REVIEW 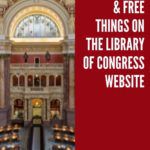 Fun fact: I just spent 5 hours on the Library of Congress website because I am easily seduced by 1. Libraries, 2. Free stuff, and 3. Weird bits of history and knowledge. I have found some absolutely fascinating, fun, and intriguing things that you can access from home without any sort of library card or registration.

The National Jukebox is a rabbit hole I quickly fell down. It’s a collection of historical sound recordings which includes over ten thousand recordings. The recordings were made between 1901 and 1925 by the Victor Talking Machine Company. As expected, you can search the recordings by a variety of things such as genre, artist, year, song, lyricist, composer, place, etc. You do need a Flash Player enabled in your browser in order to listen to songs. I was absolutely tickled to find this recording of “Give My Regards to Broadway” by George M. Cohan. George M! was the first musical I was ever in so I’m weirdly nostalgic for this song from 1905. The National Jukebox does have a disclaimer about historical recordings possibly having offensive or inappropriate language.

Free to Use and Reuse Image Sets

The Library of Congress’s digital collections are composed of millions upon millions of items. Many of the collections have their own rights statement that lets you know how the items may be used. The Free to Use and Reuse Sets, however, are a collection of curated sets by theme that the Library has determined are free for anyone to use. Here are a few of my favorites from some of the image sets:

Mainly this is my favorite set for this picture titled, “Brünnhilde” 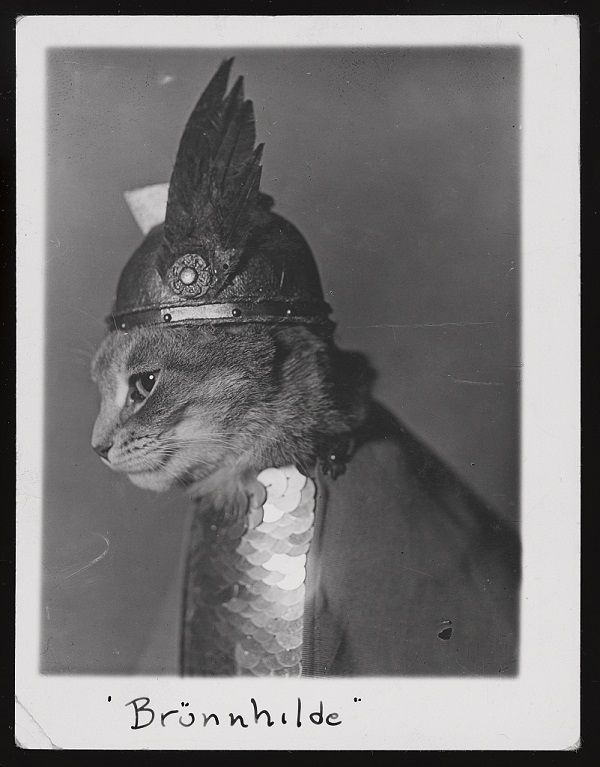 But this photo titled, “In the Rogue’s Gallery” is also golden 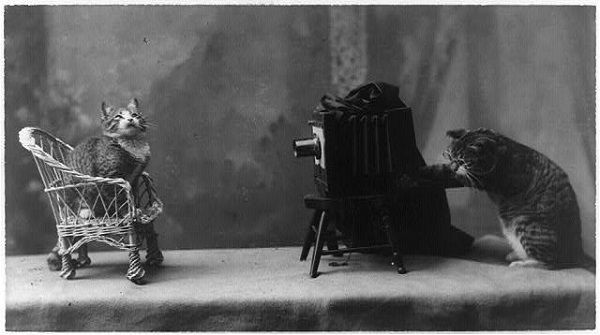 I’m fascinated by this image taken between February 1901 and December 1903 of an African American family. Pictures like this seem to be rare. 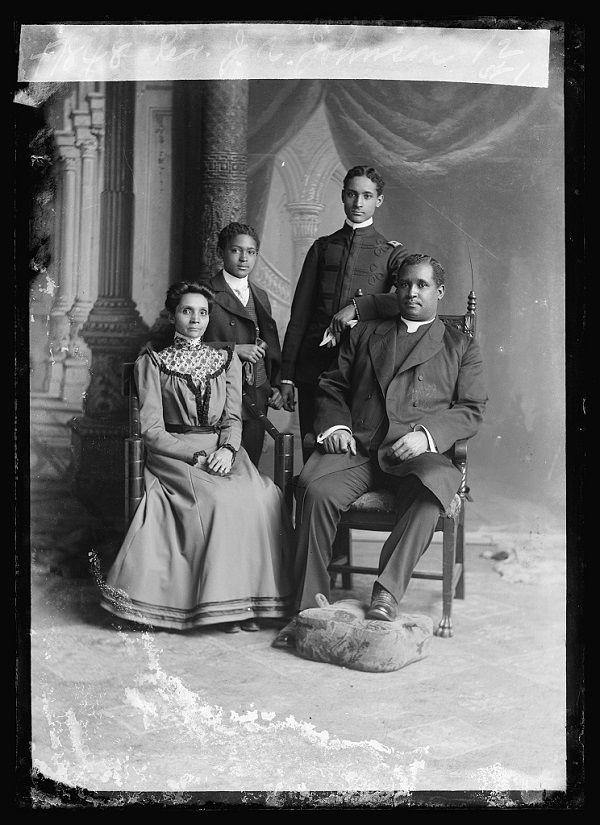 I’m a sucker for a vintage magician poster and this one is delightfully weird: 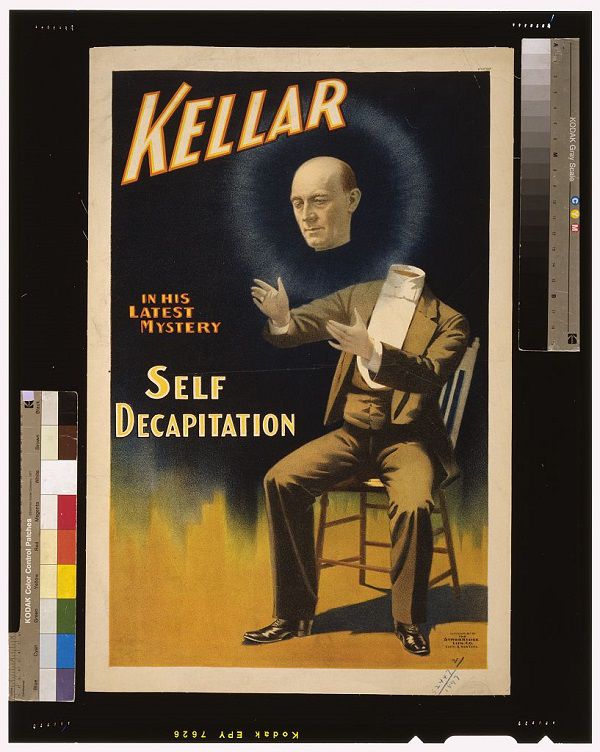 A digital, explorable archive of exhibitions that have been at the Library of Congress including ones that are there presently. I just love love love a well-curated, well-cited exhibit. I could spend hours exploring all the exhibitions available. Here are direct links to a few of my favorites:

Careers in illustration and cartooning have traditionally been dominated by men. This exhibition sheds light on some key North American women contributors to the art form.

The Wizard of Oz: An American Fairy Tale

Full disclosure: I have never read any of the Oz books but I have watched the film with Judy Garland more times than I can even count. This exhibition is not only about the books, but the place of the stories in American history through literature, film, and products.

This is a current exhibit on one of my favorite forms of media. It spans from the beginnings of the art form in the 1890s to present, including webcomics!

This was a crowd-sourced exhibition, in a way. The Library of Congress asked the public which books shaped America and the 40 with the most votes formed the basis of this exhibition.

One of the pages that I spent an absolutely absurd amount of time on is American English Dialect Recordings. Where do I even begin? The real meat of this collection lies in the audio recordings, though there are also PDFs of speeches and other writing as well. What I was expecting with the audio recordings was “Here is a recording of an Alabama accent.” But oh no, it’s way more interesting than that. For example, one is an interview with an approximately 65-year-old Black woman from Northport, Alabama. The recording was taken in the late 1960s. The woman attended five years of grammar school and had little travel and social contacts. Her parents were also from the area. So detailed! It’s hard to know which to listen to and some of them are absolutely a wild ride. In each recording, there are subjects covered in the recordings and I’ve come across ones that say murder, parricide, ritual insults, drug addicts, illicit distilling, and more. More than the dialects, I found the little slices of life utterly fascinating.

I could go on and on about the cool stuff on the Library of Congress website. I hope that you have been inspired to have a look for yourself!