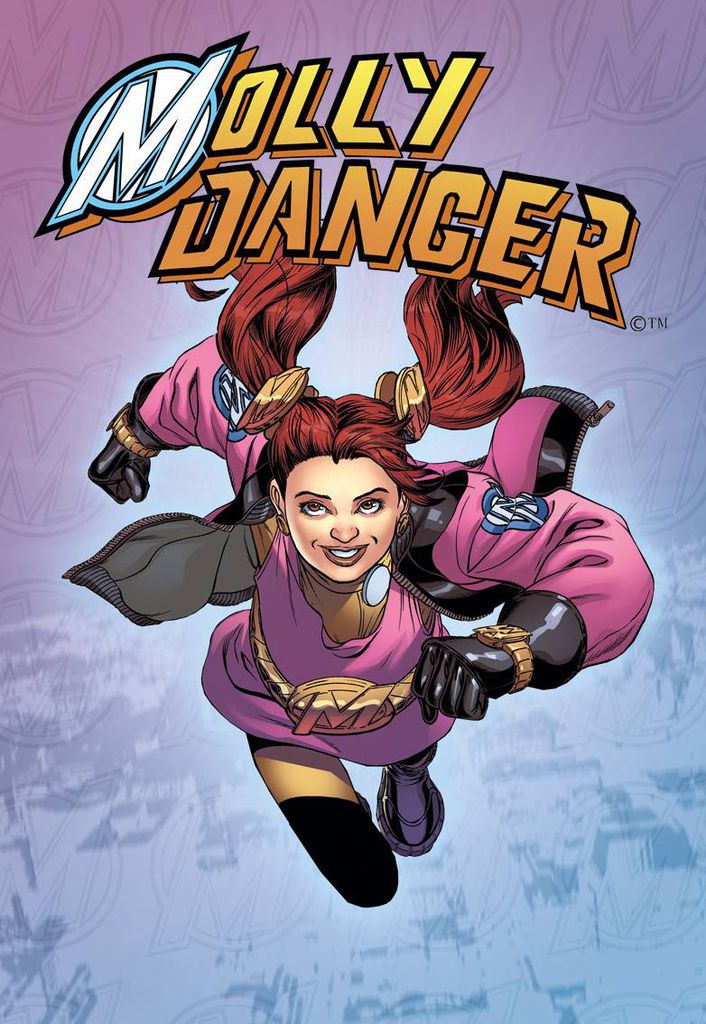 Black History Month is rapidly coming to a close. Before it ends, why not take the time to grab up some free comics? A few publishers have decided partner with cComixology to give fans a way to read some of their hit titles for free, so take advantage before it’s too late.

Dark Horse Comics has been generous enough to make their hit series Concrete Park free for the entire month of February. Billed as a “dark, sexy sci-fi saga,” Concrete Park boasts an eclectic cast, some sharp writing, and gorgeous art. In case you didn’t know, free is approximately the same price as a breath of fresh air. You can’t beat that.

Aside from being free on Comixology, you can also read Concrete Park for free at Dark Horse’s Digital Comic store.

Action Lab Entertainment, a collective of writers and artists with experience in TV, film, and comics has made seven (!) of their titles free on Comixology for Black History Month as well as part of a collaboration with Vixen, founder of Black Comics Month and VixenVarsity. Here are my recommendations on what to grab, but why not just get all of them?

Fight Like A Girl #1 by David Pinckney and Soo Lee

“Standing before a jury of nine gods, Amarosa pleads for a chance to risk her life and gain entry to the Wishing Well where she will attempt to fight her way through and survive nine trials to claim her prize: a single wish that will save her terminally-ill brother.”

“She’s the hero you’ve been waiting for! Eternally child-like and inhumanly strong, Molly Danger has protected the citizens of the once sleepy town of Coopersville, New York for the past 20 years from the terror of the sinister Supermechs. But what secrets from her past threaten to destroy everything she holds dear when new D.A.R.T. recruit Austin Briggs becomes her pilot?”

“Having lost all hope in the heroes of his world, fate steps in and gives young Gavin Shaw the power to do the things they have not. Only as the teenage hero Midnight Tiger does his city have a chance at redemption.”

Action Lab’s other free titles include Nutmeg #1, The F1rst Hero #1, and Cyrus Perkins and The Haunted Taxi #1. To get these free titles, go on over to Comixology and put in the code BCM-ActionLab at checkout. Happy Black History month, and enjoy your (free) comics!