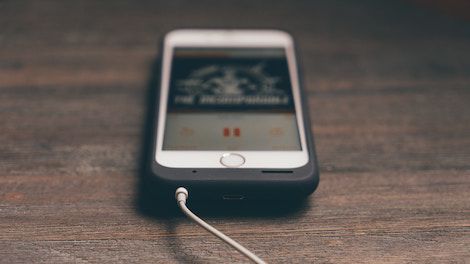 Want to score free audiobooks all summer long? You can with the launch of this year’s Audiobook Sync, which kicked off today. 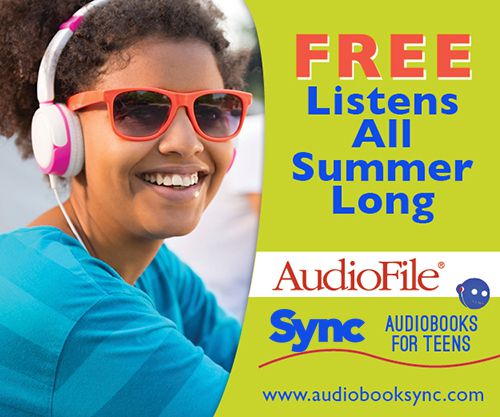 Sponsored by AudioFile and distributed through the free OverDrive app, Sync is a program geared toward teen listeners but that anyone who enjoys a great audiobook will want to take advantage of. Each week, beginning April 25, Sync offers up 2 free titles for download that include recent and backlist young adult titles, as well as classic titles. You’re welcome to download both titles or pick and choose which you’d like.

But to take advantage of the free listens, you have to download the OverDrive app and download the titles for the week they’re offered. Even though they’re only available for seven days to download, once you download the books, they are yours to keep forever. So never fear if you can’t listen as fast as they’re available.

Snag the first titles today here and remember to check back each week to pick out your free audiobooks all summer long.

Curious what the titles for this year’s program are? Here’s the full list of free audiobooks from AudioSync for 2019:

Week 5: May 23 – May 30
A NIGHT DIVIDED by Jennifer A. Nielsen, narrated by Kate Simses (Scholastic Audiobooks)

TEAR DOWN THIS WALL: A CITY, A PRESIDENT, AND THE SPEECH THAT ENDED THE COLD WAR by Romesh Ratnesar, narrated by Wes Bleed (Oasis Audio)

ALL THE CROOKED SAINTS by Maggie Stiefvater, narrated by Thom Rivera (Scholastic Audiobooks)

With Generation Z and Millennials driving audiobook listenership, these titles are bound to be popular picks for the summer of 2019.