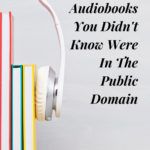 The beauty of books entering the public domain is that people can do whatever they please with them! You won’t own the original work, but you can remake it and use the characters to create new stories. Like Pride and Prejudice and Zombies! Even better? People can record themselves reading these books, upload them, and voilá, we have public domain audiobooks! So I present to you, ten audiobooks you probably didn’t know were in the public domain, but that you should definitely listen to.

Let’s start with some well-known classics. These are books you’ve most likely heard of, but that maybe you didn’t know you could read (and listen) for free because they’re in the public domain!

Well-Known Audiobooks in the Public Domain 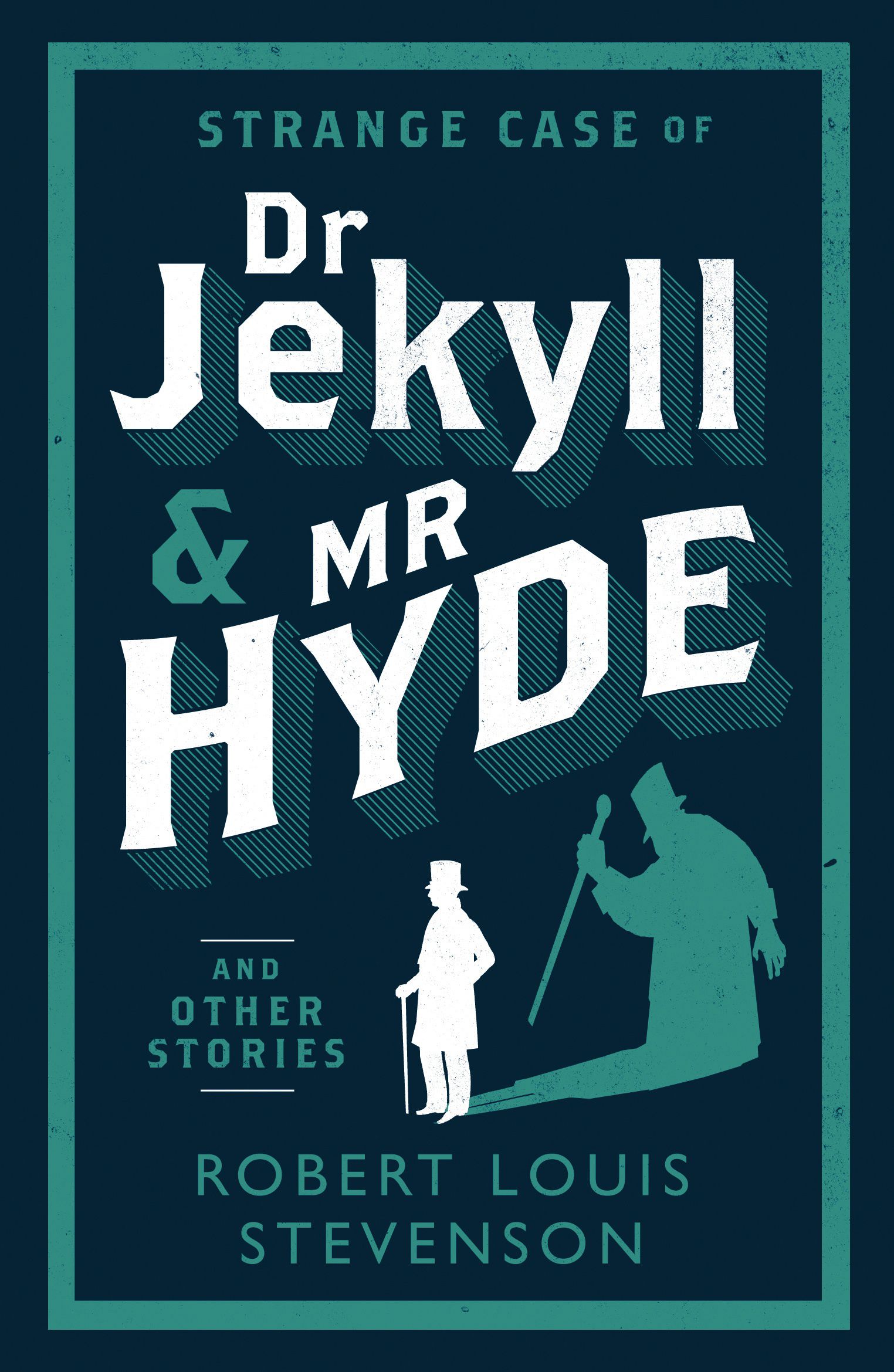 This is a gothic novella about two people: the good Dr. Jekyll and the evil Mr. Hyde. You can’t really say more about it because there are some heavy spoilers for you if you haven’t read it. But it’s a well-known book that deals with the duality of good and bad in people. It’s already a short read, so you’ll fly through the audiobook! 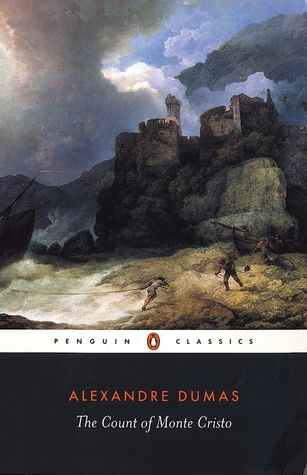 This brick of a book is an epic tale following Edmond Dantès, his wrongful imprisonment and his plan to take revenge with a hidden treasure. It’s the perfect audiobook because of its length! You can listen to it on long commutes or walks and some books are easier to absorb when someone reads them to you, which is the case here. 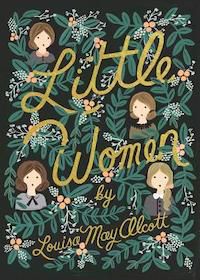 This is a well-loved book that can keep you company on a warm summer evening (and a crisp winter day morning too). It follows the March family as they try to survive through the Civil War. Sisters Jo, Meg, Beth, and Amy are all very different, strong women and throughout the book you get to see them grow and change. This audiobook is a timeless listen that you probably already know, even if you didn’t know it was in the public domain! 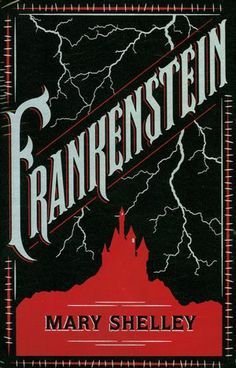 A gothic—and more or less horror—novel that dabbles with science fiction before it was considered a genre, Frankenstein tells the story of a scientist who’s obsessed with life. So obsessed that he tries to bring a human sewn from pieces to life…and succeeds. This is a great, spooky audiobook that will make you question what makes us human, and who’s really a monster.

Less-known books can be just as good (or even better!) than the mainstream. While it’s hard to find books that most don’t know about, there are some true gems in the public domain!

Less-Known Audiobooks in the Public Domain 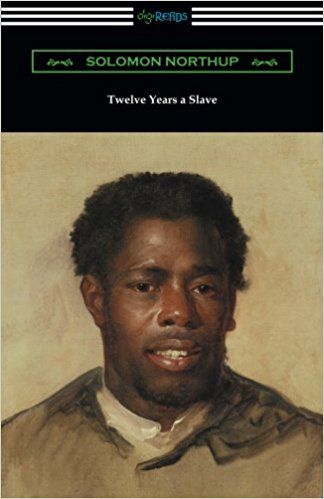 This is one of the more-known books in this part of the list since it was adapted as a film in 2013. It’s the memoir of Solomon Northup as he was kidnapped and forced into slavery in the 1800s. It’s difficult to read and it will probably haunt you for a time, but as a first-hand account of an enslaved person in the United States, it’s an important book that acknowledges the absolute brutality of racism. I have no doubts that this audiobook is just as heart-wrenching. 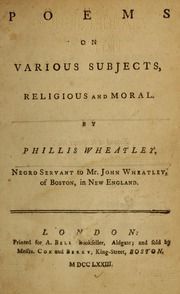 This collection of 30+ poems is groundbreaking as Wheatley was the first African American to publish a book of poetry (this collection, in fact). As the title suggests, the poems follow different subjects, but they draw heavily upon events from her own life (like death). The poems have a musicality about them, so listening to them is probably the best way you can enjoy this collection. 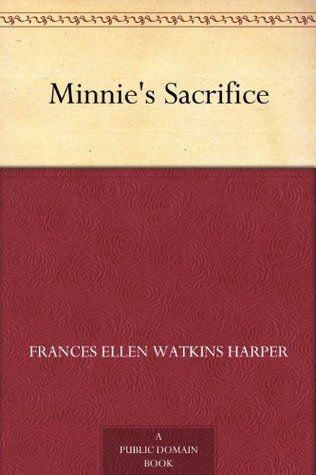 This story about identity follows two light-skinned people that were raised as white, and how they deal with the discovery that they both have a Black parent, making them multiracial, in a Civil War backdrop. Full of vivid descriptions, this is a great historical fiction story. The audiobook is missing a few chapters, but not to worry because you can read them through Project Gutenberg. 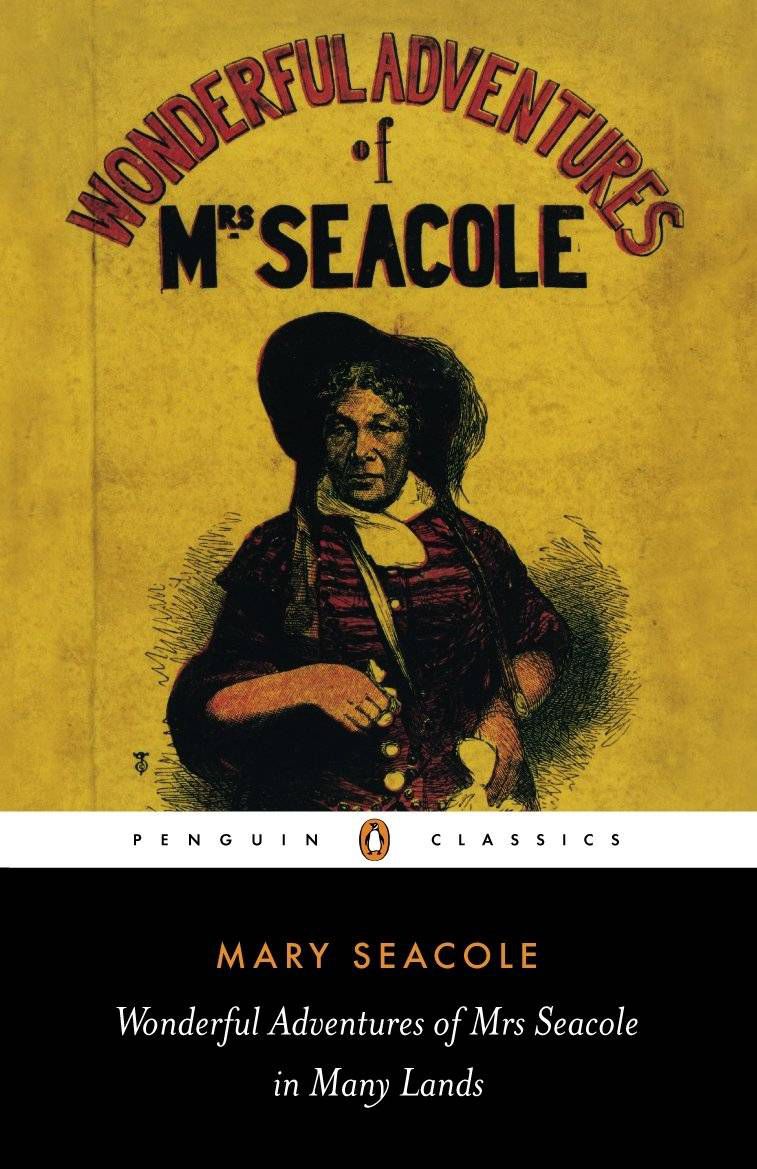 Wonderful Adventures of Mrs. Seacole in Many Lands by Mary Seacole

A wonderful autobiography about travel and adventure, this book follows the travels of Mary Seacole through Panama and Crimea—as an unofficial healer during the Crimean War, no less! Don’t be fooled by the title though, because Mary also went through serious hardships during the war, but what we see is a story about bravery and courage as well as a fierce devotion to help whoever needs it. It all makes this wonderful adventure one of the best audiobooks in the public domain you can listen to. 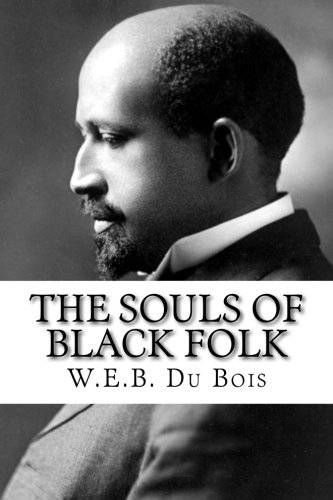 This book is a collection of essays about race, racism, and its consequences. It is a story that aims to capture the experience of being African American in the United States. It’s basically a landmark of literature and it’s a crime that it’s not as well-known as other books, considering the influence it had on sociology and, most importantly, the fight for civil rights. This book has a deep historical value, and definitely worth a listen. 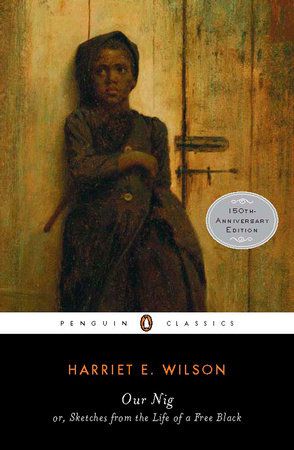 Our Nig by Harriet E. Wilson

Our Nig mixes fiction with autobiographical elements, making this a unique audiobook. It follows the story of Frado, a multiracial girl who is abandoned by her mother after her father dies. She becomes a servant and suffers abuse from the household she’s in. Even though the story itself is sad, the cheerfulness of the main character will cement her and her story in your mind. It’s also a relatively short book, so you will probably fly through it in one sitting!

Want to know more about books in the public domain? We have a list of all the titles that were added in 2020!