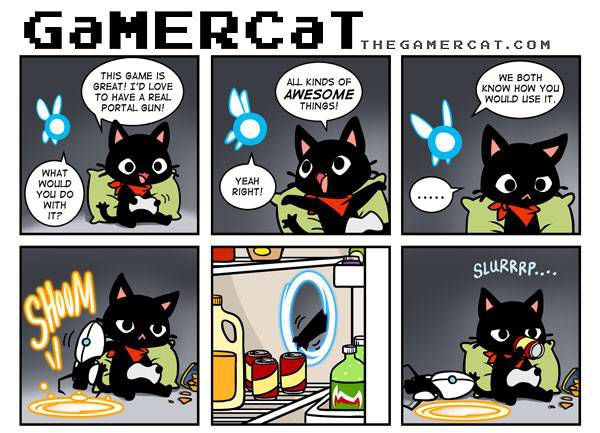 This is a guest post from Eric Smith. Eric is the social media and marketing manager at Quirk Books. When he isn’t busy talking to the Internet about books, he sometimes tries to write them (The Geek’s Guide to Dating, Dec 2013). Follow him on Twitter @ericsmithrocks.

Like everyone who uses the Internet, I have several folders in my little bookmark bar on my web browser of choice.

The first is full of links to things I need to start my day, like Gmail, Facebook, and Hootsuite. The second links to all the book blogs that I open up every single morning (like this one!). The third links to my authors’ blogs, while the fourth opens up all my social media gadgets.

The fifth and final one?

What can I say? I love web comics. I love reading my usual strips during the day, or spending a whole lunch break reading through a newly discovered one.

Lately, a lot of web comics have been hitting Kickstarter and raising funds to release collected works. Oceanverse by Michael Schwartz, Diesel Sweeties by Richard Stevens, and Awkward Zombie by Katie Tierdich hit their goals and then some. The Benign Kingdom art books, which collect art from web artists, seriously take off, with Fall 2012’s bringing in over $140k.

As the trend continues, here are four web comics I’m hoping to see follow suit. Though I am a little hesitant  Because seriously? All my money. Here. Just take it.

THE GaMERCaT (Samantha Whitten): Samantha’s webcomic is relatively new to the video game webcomic scene, debuting in the Summer of 2011, but has quickly become one of my absolute favorites. I eagerly await her new strips, which tell the adorable story of a cat that’s obsessed with video games.

Who owns the cat? How does the cat get to the store to purchase games? Does the cat work? How did he afford a PSVita? Who cares! The comic is adorable, charming, and wholesome, which is refreshing in the world of gaming comics. I’d love to see a collected volume of the first two years of her comics, with some extra sketches and commentary.

Plus, the thought of being able to get a Gamercat plush as a backer reward… terrifies my checking account.

KATE OR DIE (Kate Leth): I was first introduced to Kate or Die by my friend Allie, who figured I’d love Kate’s Midnight Movie Club Avengers print. She was right. And then I scoped out her comics.

Kate’s comics focus on bisexuality, feminism, relationships, and geekery. She’s not only great at addressing complex issues in a fun, visual way, but absolutely knows how to hit you right in the feels. Her comics about heartbreak and loneliness… man. So many feelings. I would have included one of those above, but they are long.

She’s already self published a number of her comics, several of which I’ve spotted in my favorite local comic book shop. And you can even buy some of her prints on Etsy. But oh, what I wouldn’t give for a hardcover art book of her sketches and doodles, or a collected volume of her work. Come on Kate, give the people (me) what they want. 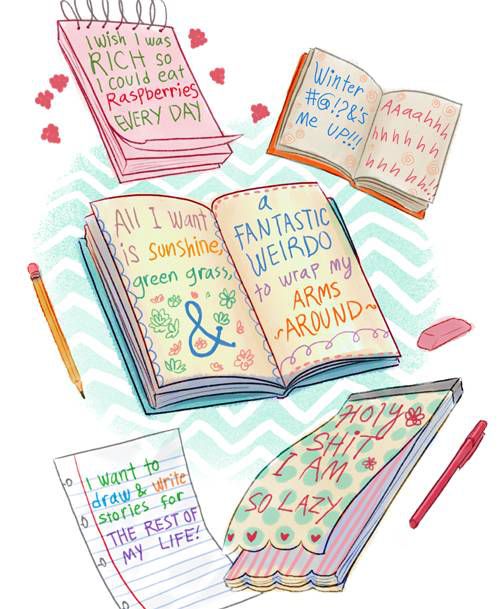 EMMY CICIEREGA: An artist from Massachusetts, Emmy frequently collaborates with Anthony Clark (Nedroid) and has been a part of the Benign Kingdom Kickstarted compilations. Her Tumblr features plenty of charming animated .gifs, short comics you’ve likely seen everywhere, and long form pieces (like Secret Agent Dootz) that are just hilarious.

She’s definitely a webcomic artist that deserves her own hardcover art book. Until she launches a Kickstarter, I’ll sit here and daydream of a pledge reward that dishes out Secret Agent Dootz action figures. Sigh.

He recently released a collection of his illustrations in a pay-what-you-want volume, which is absolutely outstanding. You should buy it. But I’d LOVE to see an enhanced eBook edition of his work. Fully animated comics, maybe throw in some chiptune music, bits of commentary accompanying the drawings, showing his process… SWOON. HERE. ALL MY MONEY. 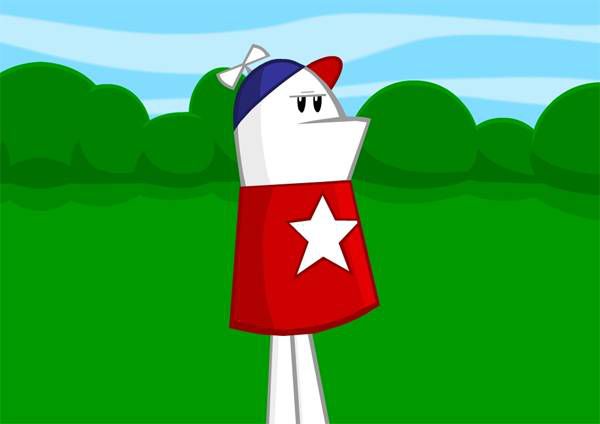 HOMESTAR RUNNER (The Brothers Chaps) [Bonus Pick]: What ever happened to Homestar Runner? Surely a lot of you remember this flash site, full of silly games, videos, and flash cartoons. Strongbad emails, anyone?

There are probably other, far more complicated reasons as to why it isn’t active anymore. Who’s with me on seeing Homestar Runner get a hardcover coffee table book, full of art and commentary? Or better yet, revived (it hasn’t been updated since 2010) with a Kickstarter?

What web comics would YOU like to see get Kickstarted into a book?