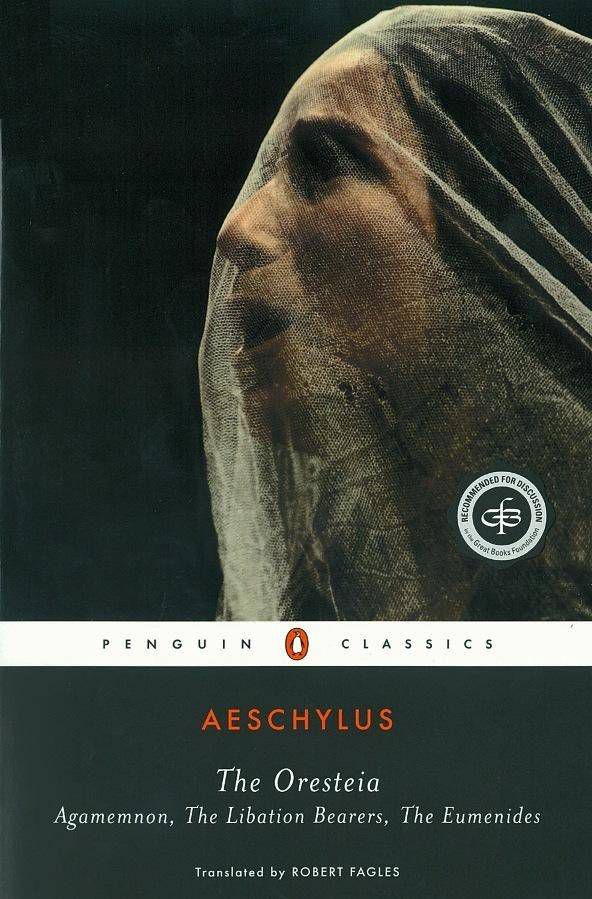 I was all set to offer some recommendations for books to give for Mother’s Day, but this, it turns out, is pretty damn hard, since the only stable quality of mothers, it would seem, is that they have had, at some point, one or more children. This seems to us insufficient data for recommending much of anything, save ibuprofen and massages.

So in lieu of a recommendation list, here is a counter list—otherwise quality books you should never, under any circumstances give for Mother’s Day.

The Oresteia by Aeschylus
Father kills daughter to please the gods. Mother kills father for killing daughter. Son kills mother for killing father. Athena invents the jury trial to figure out who to blame only to have a hung jury. She sides, based on a technicality, with the father. Mother ends up both guilty and unavenged. So pretty much the most horrifying family drama of all time.

Mildred Pierce by James Cain
So it’s hard to compete with total familial annihilation, but being such a bad mother that your daughter hates you, sleeps with her step-father, murders him, and then blackmails you for escape money is also pretty freaking rough. In fact, I’m not so sure that everyone being dead is worse. I feel like I need therapy just thinking about this book.

The Girl with the Dragon Tattoo by Stieg Larsson
Many, many people have read and enjoyed this book, me included. But I can’t imagine giving it to your mother. First, the original Swedish title was “Men Who Hate Women,” so the watered-down title right there means the American publisher knew they had some image work to do (plus they probably thought people would be confused by it, thinking they were buying a family history of the Baldwins). Second, I don’t know what single phrase is a more terrifying subject for a parent than “long-term, serial rape.” So unless you want be personally responsible for your mom’s new Lunestra prescription, let this one lie.

Sophie’s Choice by William Styron
Here’s a moral dilemma sure to reduce any mother to a quivering pile of goo: if you could only save one of your children, which would you save? There aren’t enough Kleenex in the world, man. Though I suppose if one of your children gave you this book for Mother’s Day, then your choice might be a smidge easier.

Any other Mother’s Day stay-aways? Room? The Lovely Bones?