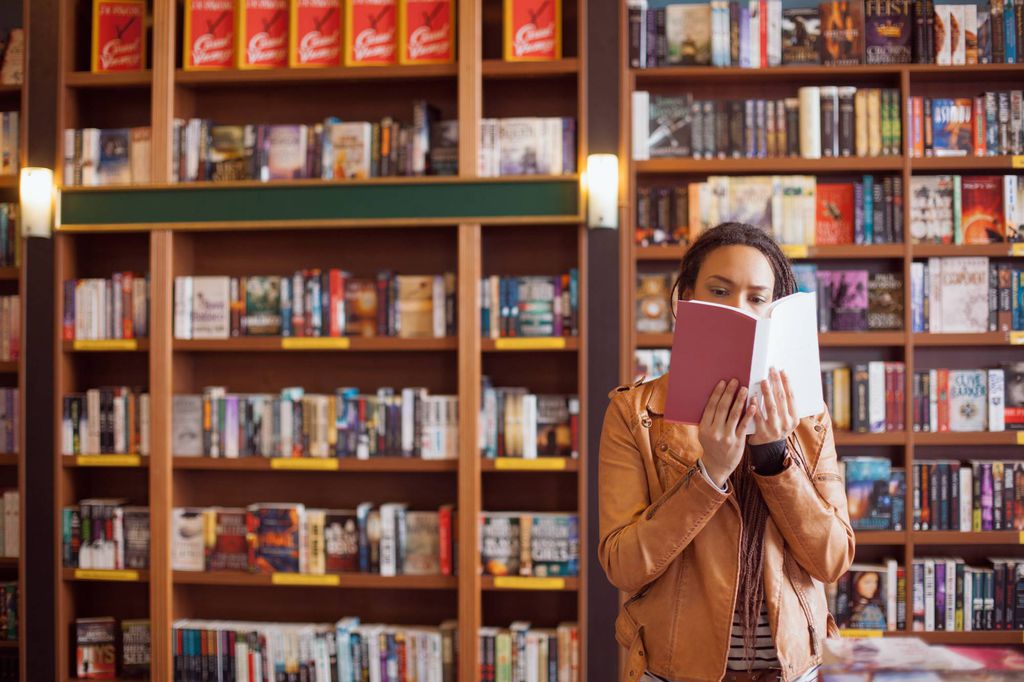 Keeping up my French skills is among the many things that I wish I had more time for in my adult life. Not surprisingly since I’m also always trying to squeeze in more reading time, I had the idea recently to try reading some books in French, which I used to be pretty fluent in. Given that I’m a little, uh, shall we say rusty, I decided to try to hunt down some comics and graphic novels in French, figuring that the pictures would be a great memory jogger and help if I don’t feel like re-awakening the French/English dictionary searching skills I perfected in my early years of French Immersion. Since it was a bit of work tracking down these books, I thought I should spread the knowledge I’ve gained. Here are four French language graphic novels/comics that I think are especially interesting. (It should be noted that all of these except the last one are available in English too, in case you don’t read French). 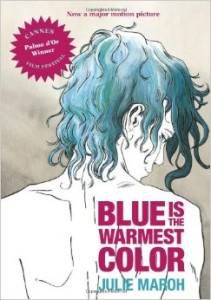 Le Bleu est un Coleur Chaude by Julie Maroh, known as Blue is The Warmest Color in English, is not to be confused with the movie of the same name, which is very, very different. This is a classic, if melodramatic, coming of age / coming out story that takes place in 1990s France and was written when Maroh was only 19. Clémentine is the main character, and Maroh puts poor Clém through the wringer of dramatic events: relationship woes and homophobia. Balancing out the sensationalist story are Maroh’s powerful and subtle black and white drawings dotted with blue of Clém’s lover’s hair, including some pretty sexy scenes. 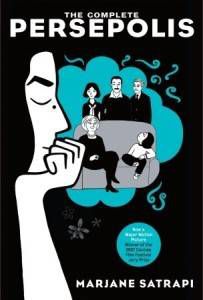 Persepolis by Marjane Satrapi is a very well-known graphic memoir, so well-known in translation that some people might not even know it was originally written in French. It’s the story of Satrapi growing up in Iran during the Islamic Revolution. It’s also a coming of age story in some ways, that follows Satrapi’s early rebellious childhood living an unbelievable time, her studying in Europe as a teen, coming back to Iran, and then finally leaving for good. It’s heartbreaking, vulnerable, and at times very funny, told in Satrapi’s wry, honest voice. The heavy white and black drawings pop on the page, and manage to convey a lot of emotion with very few lines. 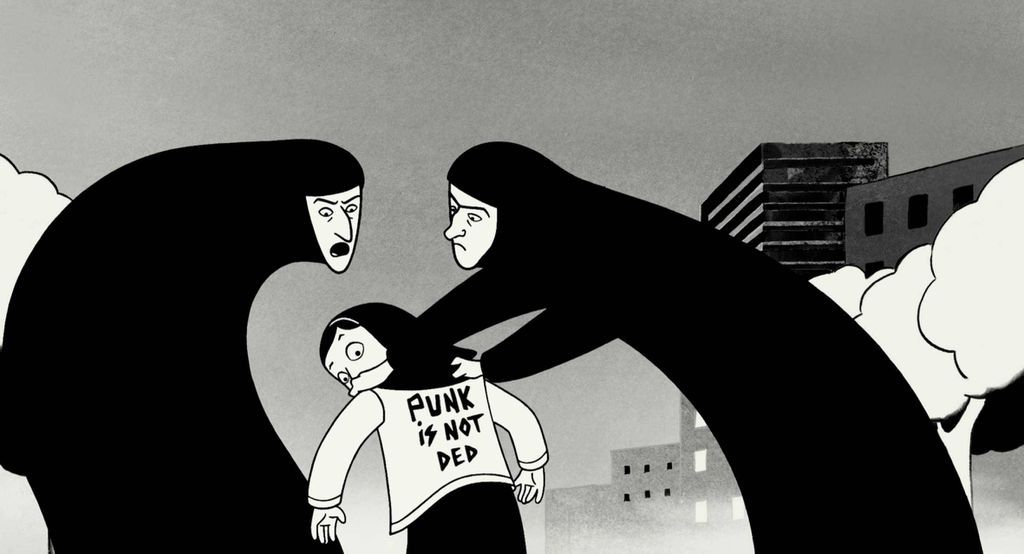 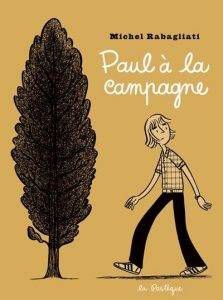 Paul à la Campagne (Paul in the Country en Anglais) by Michel Rabagliati is the first in a series of a semi-autobiographical comics by this Québécois artist and writer. Appealing to both young adults and adults, the Paul series is sure to spark nostalgia about being young for many readers. The stories are sweet, but not sentimental as they follow Paul as he does normal teen stuff like go fishing, work at a summer camp, move out of his parents’ house, and set off on road trips. People describe Rabagliati’s art style as “crisp retro-modern 1950s,” although the stories are set in 70s Québec. The Paul books are great comfort food books with beautiful drawings. 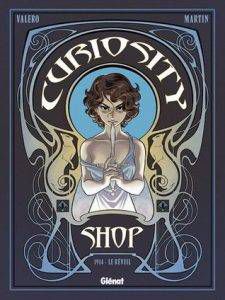 1914 – Le Réveil by Teresa Valero and Montse Martín is the first of three books in the Curiosity Shop series (inspiration taken from the Dickens novel). Set, as the title clearly indicates, on the cusp of the first world war, 1914 – Le Réveil takes place in neutral Spain as Maxima returns after a three year absence at the same time as her engineer father commits suicide. After his death, she discovers that her father had a secret hidden life of collecting contraband antiques, and that his death appears to have been caused by a very strange machine that translates a 1500-year-old language. It is a machine that both sides of the war are very interested in… A bit steampunk, a bit fantasy, and a bit historical fiction, 1914 – Le Réveil also has gorgeous, intricate drawings. 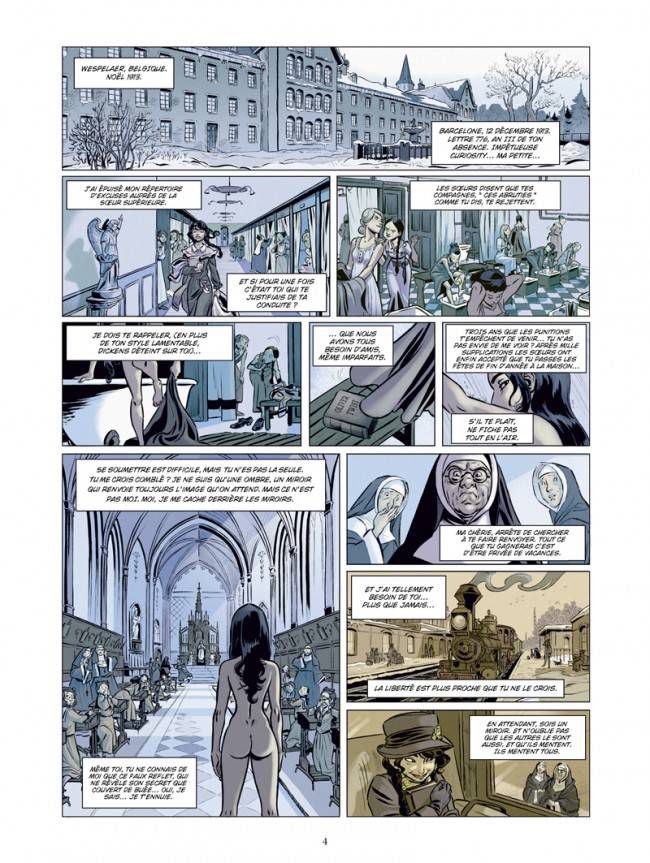