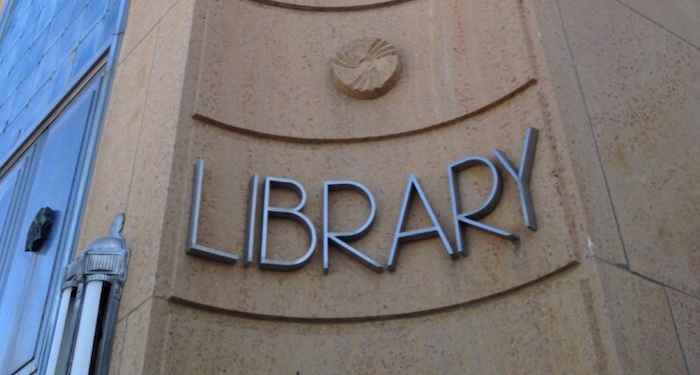 Ever wanted to own a piece of bookish history? You can in Ely, Minnesota.

Cheap Old Houses shared the listing for a former library currently on the market for $79,000 in Northern Minnesota near the Boundary Waters, roughly four hours from the Twin Cities. The 1938 building has three stories and nearly 29,000 square feet of useable space.

The ground level served as the former library for Ely, and the building itself was constructed as part of the Public Works Administration program using a variety of locally sourced material.

As Circa Old Houses notes, the facility has been unoccupied since and signs of wear, primarily peeling paint and lower-level mold, are the biggest concerns, though it is structurally sound. Contact details for the listing agent, as well as more robust information about the property, can be found at Circa’s link.

This is the second former library that Cheap Old Houses has featured in the last month. Recently, it highlighted a former library in Elwood, Indiana. The building, an original Carnegie, maintained a number of original library fixtures, including gorgeous woodwork, a large reference desk, and more. It went on the market in 2018 and sold, but was relisted by the buyer in 2020.

The former Elwood, Indiana library sold again at the end of December and for those who love watching rehabilitation projects, you’re in luck. The new owners, who intend to keep many of the hallmark features of the library, are turning it into an event space. They’re documenting the project on Instagram @thecarnegieindiana.

If you’ve been looking for your dream project, perhaps this is your calling.