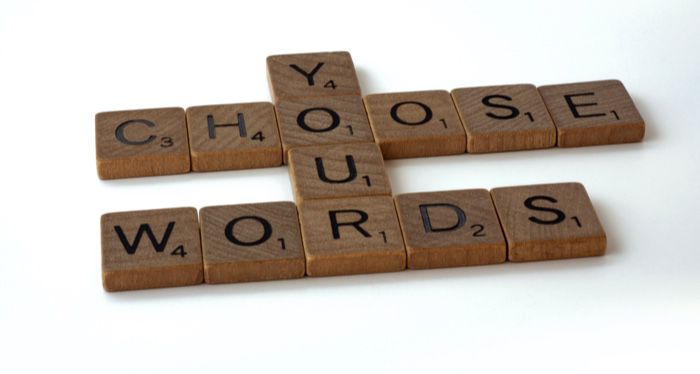 It’s March, and if you live in the United States, you know that means only one thing: it’s time for March Madness. Originally, “March Madness” was a term for ::checks notes:: the U.S. college basketball playoffs. But Americans love a bracket showdown, so over the years, March has become the month for all kinds of debates about which thing is best out of two related categories. In my favorite example, Jezebel famously pitted cake against pie.1 (Coen 2010) Literally everyone was disgusted that cheesecake — the clearest combination of both — won the day.

Grammar/punctuation/word nerds love a good debate. Gather ’round, fellow nerd friends, while we throw down over one of the longest-running tensions known to students everywhere: which method is superior, the footnote or the endnote? Because I only have one article in which to make my case, I’m skipping the part where we argue vociferously for one specific citation method over the other. Please feel free to do so on Twitter.

On one side, we have endnotes. According to Merriam-Webster, “endnote” is a fairly self-explanatory word referring to notes placed at the end of a text. (Merriam-Webster 2022) Reading endnotes requires flipping to the end of the text for the additional context, and usually involves using two bookmarks — one for your place in the text and one for your place in the endnotes. Sometimes endnotes are at the end of a chapter, but this is rare — which is good, because that’s even more annoying than having to flip to the end of an entire text.

On the other hand we have footnotes, which are usually placed beneath the main text but on the same page as the superscript notation.2 Merriam-Webster highlights the word “usually” because sometimes footnotes are placed at the end of a text and yet are confusingly not renamed “endnotes.” In my professional opinion, this is a less than desirable practice, so we are going to pretend it’s not a Thing that even University presses do on occasion. Footnotes go in the footer of a page, endnotes go at the end of the text. If you, as an editor, choose to place your author’s footnotes at the end of the text, they become endnotes. How hard is that?!?3

While preparing for the epic importance that is deciding, once and for all, whether footnotes or endnotes reign supreme, I created an extremely scientific poll. As of this writing, respondents preferred footnotes over endnotes by a 3:1 margin, and 62% of respondents felt either willing to die on their chosen hill or very close to it. While reading the comments of respondents who preferred endnotes, it became clear that there was a flaw in my methodology: there is a difference between endnotes and citations.

Foot- and endnotes are contextual notes that can include bibliographic information, but do not have to. Citations are strictly bibliographical. Thus, it is the opinion of this writer (and many poll respondents) that all citations should live at the end of a text where they are not interrupting the flow of information.4

Here is where we get into slightly murky territory. Based on poll comments, when citations and endnotes are synonymous, they are strongly preferred for nonfiction. However, it is unclear whether, if more clearly delineated, the data would have changed. One can assume by the comments that the answer is yes, to some degree, but there is no good way of determining how the data would have changed.

Most comments included sentiments like, “[s]ometimes people just put end notes but there’s no mark in the text that tells you to check the endnotes so you just have to check them all the time and hope you don’t miss anything!! footnotes would never do that to me,” and “DO NOT MAKE ME FLIP TO THE BACK I AM HERE FOR INFORMATION NOT HAND EXERCISES.” Thus, endnotes — when defined as contextual notes at the end of a text and not a straightforward citation — are the clear loser here.

The bottom line5 is: no one likes flipping to the end of a text to get more information. Footnotes forever.

1I passionately love cheesecake, but it’s clearly not the best outcome of Cake vs. Pie. That would be pumpkin, don’t @ me.

3“Not hard at all,” is the answer. Get it together, editors. (Not MY editors. You are all perfect angel creatures, obvs.) (Editor’s note: Thank you, this is correct.)

4It is undecided as to whether a superscript number or a parenthetical citation is ideal; we will leave that up to the writer and reader’s personal preference.

5It’s funny ’cause we’re at the bottom of the article. Get it?