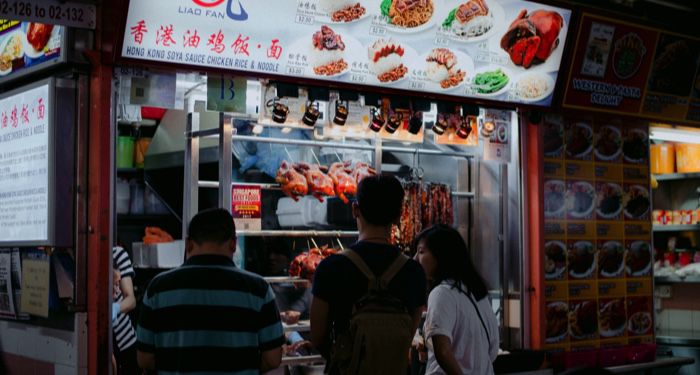 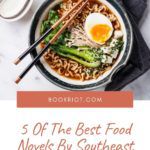 “Some books are to be tasted, others to be swallowed, and some few to be chewed and digested.” Francis Bacon’s familiar maxim, about the degrees with which a reader might interact with a book, takes a renewed meaning in light of food literature. This particular category of texts has gone under many names: gastronomic novels, culinary fiction, books that cook, la fiction gourmande, or quite simply, food fiction. But the one aspect that distinguishes it, no matter the appellation, is its urgent concern with food, eating or cooking. Below are five examples of novels written by Southeast Asian women writers that explore the language of food. In their work, food acts as a theme or a symbol that represents the novel’s underlying message. 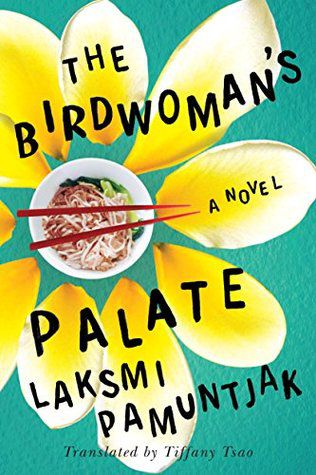 An unlikely combination of two narrative ingredients—avian flu and Indonesian food—marks Pamuntjak’s novel turned film The Birdwoman’s Palate. Epidemiologist Aruna sets out on a research expedition to investigate the bird flu cases scattered across Indonesia. Coming along for the ride are her two friends, Chef Bono and food writer Nadezhda, and her colleague Farish. Each stop of the tour offers a delectable homage to Indonesian specialties and a glimpse into the novel’s illustration of the themes of love and friendship. The mastery with which Pamuntjak puts the enjoyment of food into words is one not to miss. She is also the award-winning writer of the series Jakarta Good Food Guide. 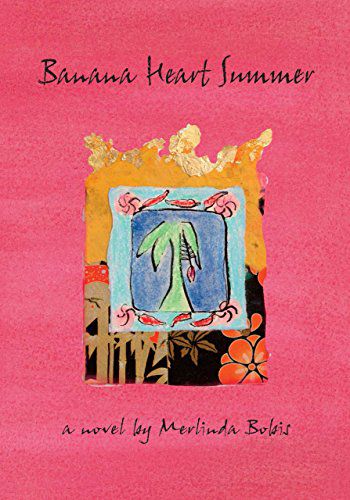 In this bildungsroman by Philippine author Bobis, we follow 12-year-old Nenita’s journey to adulthood. Her coming-of-age in Remedios Street is marked by an emotional hunger and a search for meaning. Abused by her mother at an early age, Nenita resorts to the sweetness of turon, the deep-fried bananas sold by her surrogate mother Nana Dora, to heal her wounds. When she begins to work as a cook for a rich neighbor, Miss VV, she learns of her ability to support her family. Through the recipes she invents, she hopes to one day find a hearty dish that can appease her mother’s anger. 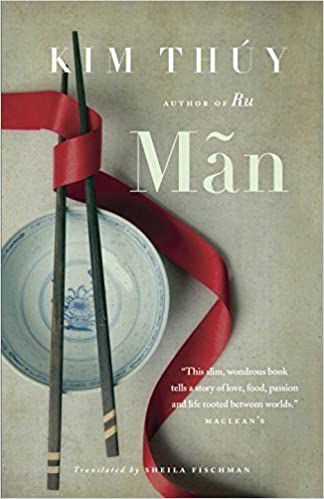 The eponymous character Mãn leaves Vietnam to marry a fellow countryman living in Montreal, Canada. Their loveless marriage pushes her to spend most of her time running her husband’s restaurant. In the kitchen, she finds solace in nurturing her talent in cooking and reviving the memories of her hometown through its traditional recipes. Yet despite the restaurant’s success and the company of a supportive friend, Mãn remains lonely and incomplete. When she meets a Parisian chef, Luc, the fiery passion of a love affair leavens her monotonous quotidian. But it also threatens to swallow the comfortable stability upon which they had built their lives. 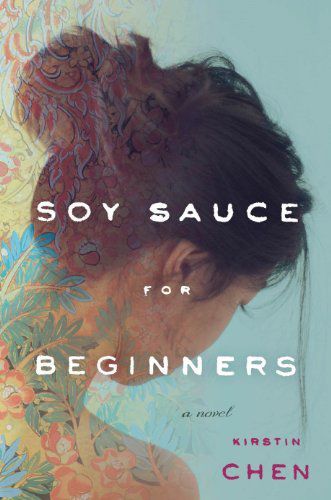 A feast of gustatory senses and individual and communal sensibilities, Soy Sauce for Beginners celebrates a woman’s sometimes bitter, sometimes delectable, search for identity and a home. The narrator and main character, Gretchen Lin, ﬁnds herself back in her homeland of Singapore after a failed marriage in San Francisco. At home, she is pressured to lead the family’s soy sauce business; but at the same time, she remains nostalgic for her anonymity in the west. Unable to find a place where she belongs, Gretchen attempts to figure out what it is she truly yearns for. In the process, she finds her own voice, not dictated by her family nor by Singaporean society’s expectations of women. 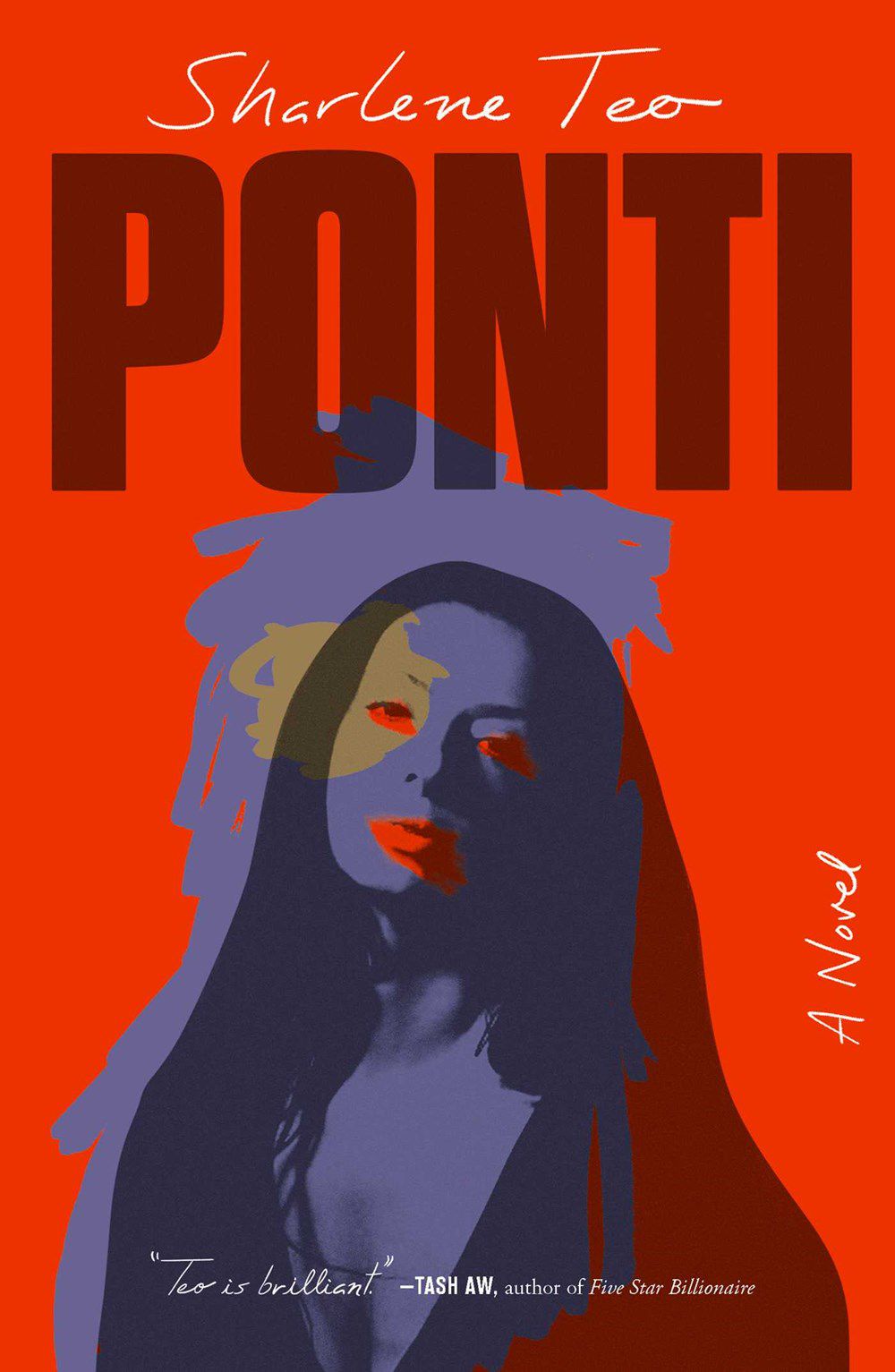 Teo’s use of food symbolism to feed the novel’s overall atmosphere of alienation and decay showcases the power of foodspeak par excellence. Three voices alternate in this work: that of Szu, a teenager who thinks of herself, “a girl-ghost”; Szu’s mother, Amisa, an unsuccessful actress of the cult movie series Ponti!; and Szu’s friend Circe, another misfit. All three women recall their memories of each other while rationalizing their eventual estrangement. Food, as depicted in the novel, almost never stimulates the appetite, provoking disgust instead. But through such interjections, Teo peruses the feelings of insecurity and grief accompanying one’s confrontation with mortality.