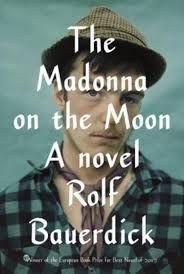 Maybe it’s something about summer, but the books I was drawn to for this feature are about travel: to Shanghai, to outer space, to Delhi, to the Midwest, to the Arctic and beyond. It probably doesn’t help that as I write this, I’m packing for a trip and should, when this post runs, be basking in the gloriously unhumid sunshine (fingers crossed) of Puget Sound. But my own preoccupations aside, there really is something restless and mobile about the books being released in July. So while you’re heading to the beach, or off to visit family, or just sitting around your living room pretending you’re in Bali, consider checking out these titles: 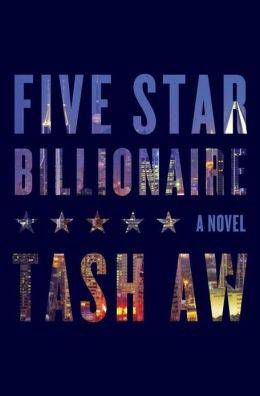 Five Star Billionaire by Tash Aw (Spiegel & Grau, July 2) It’s filled with intriguing characters, but Five Star Billionaire is really, in the end, a dazzling and not always flattering portrait of a city: Shanghai. More specifically, it’s a portrait of Shanghai from outsiders’ perspectives, as the novel tracks a series of overseas Chinese characters from Malaysia (some poor, some very, very rich) as they move to Shanghai eager to change their lives. Things rarely go as planned. In Aw’s telling, Shanghai is a city of surfaces that beguile and deceive amid “the relentless advance of concrete and steel, bright lights and nightlife.” Drowning in counterfeit Louis Vuitton, in gossip websites, in online dating, in the clash of old expectations and new circumstances, the characters struggle to make themselves in a city struggling to be made. Aw frames the novel around the promises of the business self-help genre so popular in China, souring its optimism with the stink of failure and leavening its flat prose with sweaty, striving humanity. The characters can, at times, seem more like usefully illustrative types than fully-realized people, and the story more peters out at the end than concludes, but it is, nonetheless, a vivid and engrossing portrait of a place.

The Madonna on the Moon by Rolf Bauerdick (Knopf, July 2) In this fascinating novel, the launch of Sputnik II kicks off an unexpected chain of events in a lightly fictionalized Romania. The novel follows a teenage boy as he both witnesses and participates in the unraveling of the tiny mountain community of Baia Luna: a teacher goes missing, a priest dies, and suddenly the village finds itself enmeshed in a web of violence, sex, and ideology spun by communist bureaucrats in the regional capital. And meanwhile, two villagers—a shopkeeper and a Gypsy—are trying to find the Virgin Mary on the moon before the Soviets get there first. Part Bildungsroman, part murder mystery, part political thriller, part theological exploration, The Madonna on the Moon is a strange and fantastic ride. (The translation, by David Dollenmayer, is almost flawless, giving a clear sense of the linguistic rhythm of the original while adapting idioms and slang in ways that read smoothly in English.) 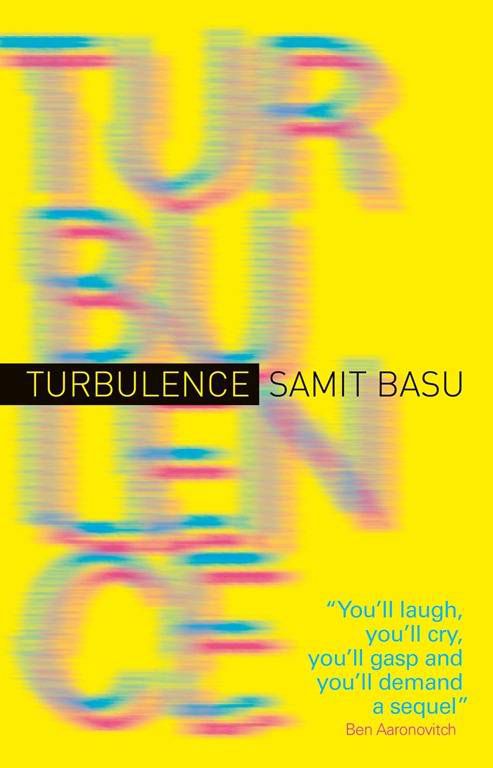 Turbulence by Samit Basu (Titan, July 9) The publisher’s initial pitch for this one—“Heroes meets Lost!”—left me a little bit cold. (Television is awesome, and I’m clearly interested in where TV and books collide, but that sort of marketing makes me wonder what a book offers as a book.) But reading further, I was won over. On a flight to Dehli, every passenger suddenly has fantastic abilities linked to their jobs and their dreams. A pilot can fly, an actress is supernaturally charismatic, etc., etc. What will happen next? An orgy of tabloid press coverage? Silly costuming? Inevitable violence? Set in a raucous India and packed with strange characters, Turbulence promises an exciting, unusual read. (A cover blurb by Ben Aaronovitch definitely doesn’t hurt, either.) 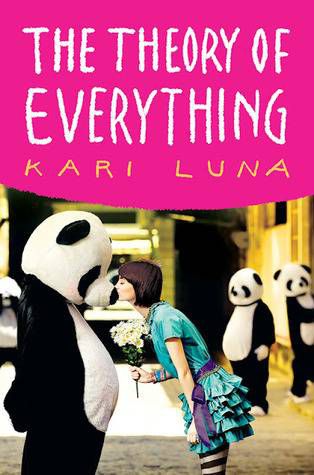 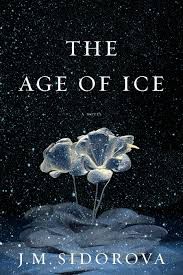 The Age of Ice by J.M. Sidorova (Scribner, July 23) Damned overachievers. Sidorova is a research professor at the University of Washington, studying aging and carcinogenesis, which is already impressive. And now—ugh!—she’s also the author of an enjoyable novel. The Age of Ice is really, really weird, a story about an eighteenth-century nobleman who finds himself turning ice-cold whenever he’s aroused, who goes to war, who falls for is sister-in-law, who joins an arctic expedition, who is enslaved in Persia, who is besieged in Afghanistan, who becomes a bureaucrat in colonial India and an ice merchant in Singapore. The writing can be a bit brittle, a bit cold, and the plot stretches thin and sharp over the geographic and historical breadth of Eurasia—but I suppose both of these potential problems make sense in a book that is, at heart, an extended meditation on ice. The Age of Ice blends fantasy, historical fiction, literary fiction, and something else I’m not sure we have a term for. Beguiling and befuddling in equal measure, it’s definitely worth a read.

BONUS: For other travel-tastic books coming in July—and to prove I’m not just pulling the theme out of my ass—try Alexander Maksik’s A Marker to Measure Depth (Knopf, July 30), in which a Liberian woman, living alone on a Greek island, remembers her past; Matt Haig’s The Humans (Simon & Schuster, July 2), in which an alien visitor goes undercover among humanity and doesn’t love what he sees at first; Michael Paterniti’s The Telling Room (Dial, July 30), in which the author investigates the mystery of a rare, amazing cheese; and Ray Walker’s The Road to Burgundy (Gotham, July 11), in which Walker moves to France to make wine.