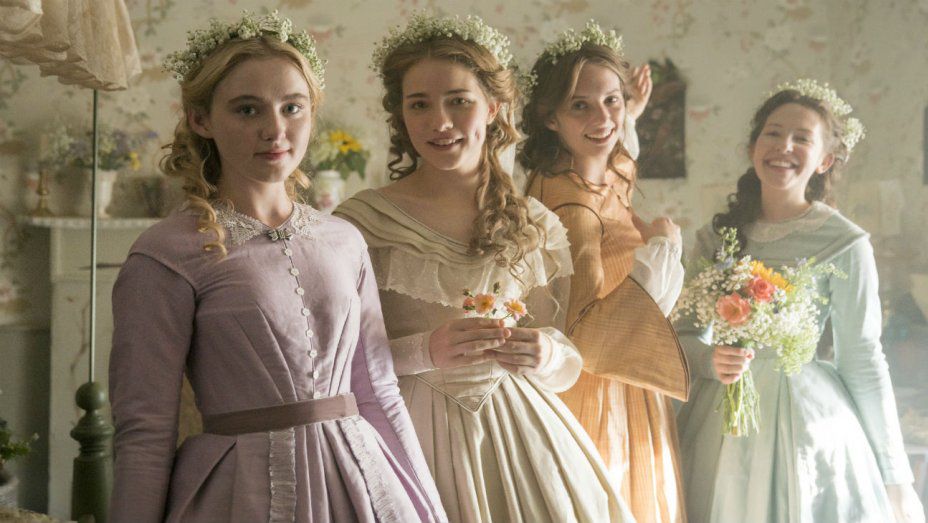 Listen, I’m going to say something, and I want you to try not to be mad at me: I don’t think we’ve had a good cinematic portrayal of Jo March yet. Katharine Hepburn and Winona Ryder are two of my favorite actresses of all time, but I simply was not sold on either of them as Jo. (June Allyson also played Jo, and I’m afraid I can’t remember anything about that movie except Margaret O’Brien as Beth!) That’s why I’m excited about the newest trailer for the Little Women miniseries on PBS.

In this trailer for the PBS/BBC miniseries, coming to U.S. televisions May 13, 2018, we get our first glimpse of a new Jo, one who—I hope—shines with the spirit I see in the book’s Jo. She is played by Maya Thurman-Hawke, daughter of Uma and Ethan, and while acting talent is probably not hereditary, this teaser suggests that she has it in spades. Here’s hoping.

So—what do you think of this trailer? Does it look promising? Did you, too, squeal when you realized Aunt March is played by Angela freakin’ Lansbury?

Check out more of our Little Women (book and movie/s) coverage here. What are you most excited about for the Little Women miniseries?