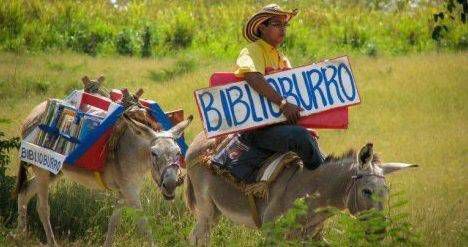 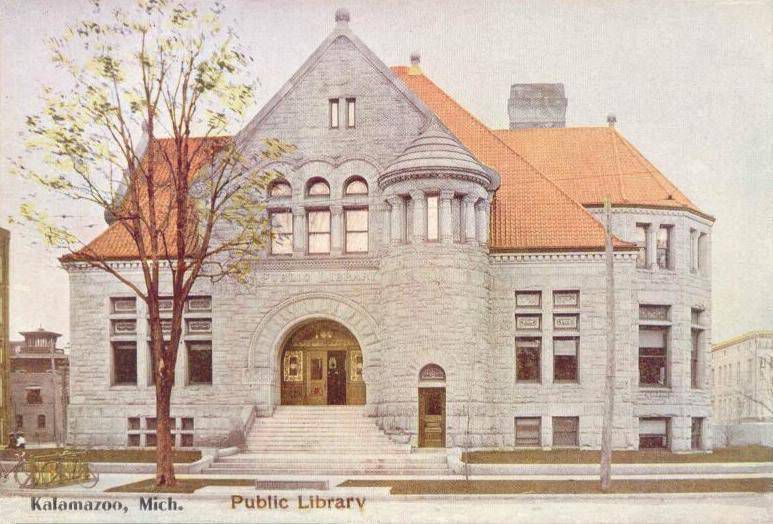 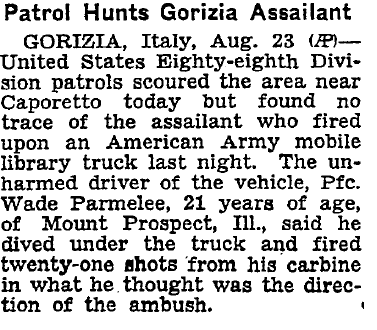 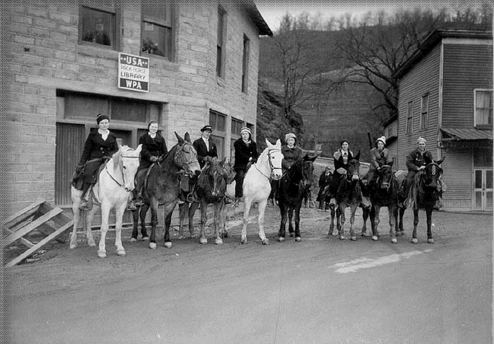 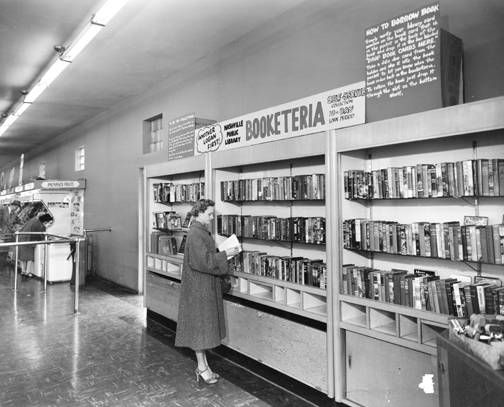 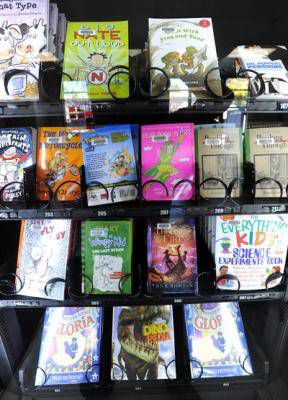 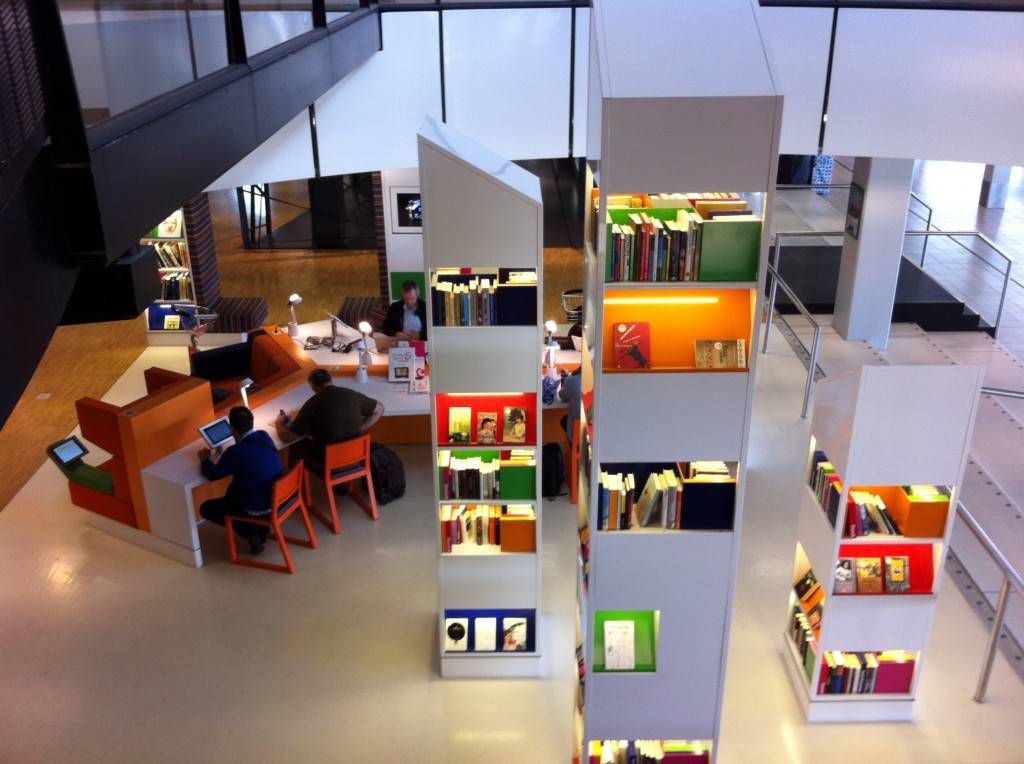 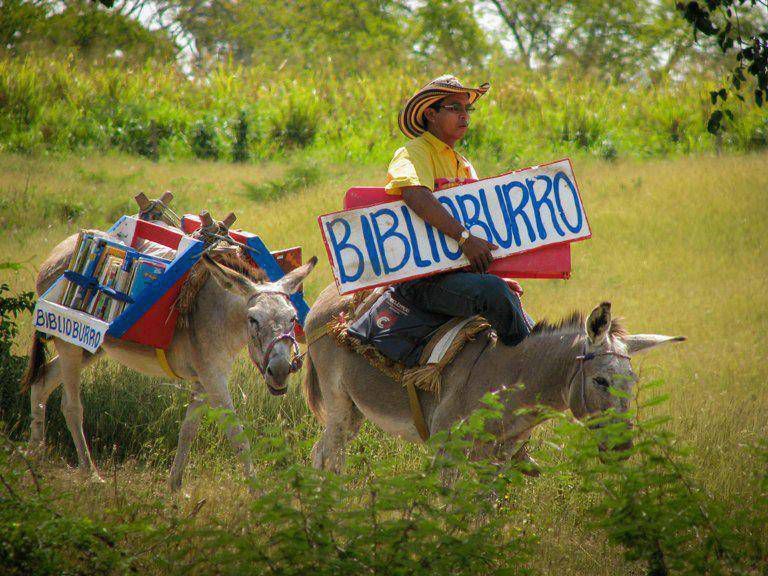 Well, a former Walmart. This library may look like your ordinary, everyday public library, but its location is a bit unusual. In a charming reversal of the booketeria, the McAllen Public Library transformed a former Walmart into a bookish community hub. Early, gleeful, inaccurate reports last summer didn’t always mention that Walmart had simply moved down the street to newer, more spacious digs. So this isn’t, in the end, a library-beats-superstore story. Instead, it’s a great example of a community taking a problem—empty giant buildings aren’t exactly useful or appealing—and turning it into an advantage. You can take a photo tour of the library here.