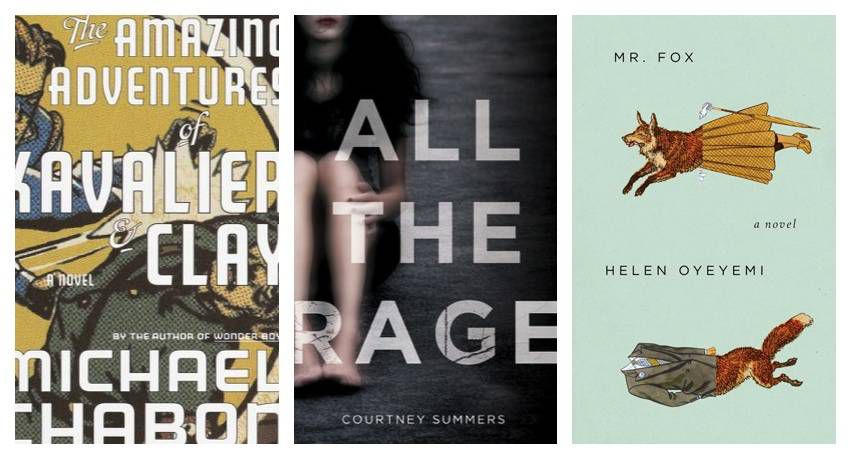 It was a dark and stormy night. Rain slashed against the windows of my hostel, and inside I shivered against the cold. I was alone in a crappy hostel in Quito—my friends, my family, and my husband, Jack, were thousands of miles away, and I had no plans for the evening.

Is this what they mean when they talk about the glamour of travel?

I opened my laptop and called Jack. He started telling more about the new show he was watching, Daredevil. “It’s a pretty great show,” he said. “You should try it.”

Our call ended, but the storm outside continued. There was no going out in this kind of weather. Maybe, I thought, watching the same show at the same time would be like being there with him. I opened a browser and started watching.

Midway through the episode, one of the other residents at the hostel walked quietly into the living room. His name was Emilio, and he was a software engineer from Venezuela. I was only staying at this hostel for a few nights, but Emilio was long term—he’d been there two months already, and would stay four months more at least.

After my episode ended, I took out my ear buds and nodded at him. We caught up on our day with the odd mix of English and Spanish employed by those who want to practice the other’s native language.

After we’d run out of pleasantries, I gestured to my laptop, casting around for something to talk about. “Mirando Daredevil,” I said. “Conoce?”

He nodded enthusiastically and pulled up a chair, and I turned on Spanish subtitles. I’d enjoyed the first episode on my own, but it was so much cooler to watch and discuss it with someone else. Sometimes I could tell when a scene or character would be important; he would draw in a quick breath or lean forward in his chair.

Daredevil is a fascinating show for many reasons—the struggle between light and dark, the moral ambiguity that drives forward so many vigilante narratives, and a fleshing-out of a villain that is, perhaps, the best I’ve ever seen.

But Daredevil is particularly neat because it’s a multilingual show—very appropriate for our little watch party. Several scenes are conducted almost entirely in Spanish, and Chinese and Japanese also make appearances. Daredevil represents a multilingual, multicultural society, and it made me start thinking about other shows that rarely make that effort. It highlights the connections we make in an increasingly globalized world—both in cities like New York and around the globe.

In Quito, this connection occurred instantly. It was something two strangers could bond over—no pressure, no weird tension. Something to unite us, to share briefly before our paths diverged again.

Yet it was a memory I’ll hold on to for a long time—this unlikely connection over a superhero, instantly tapping into years of knowledge of a character, if not of each other. Anywhere in the world, you can trade theories and discuss favorite moments and arcs.

This is exactly what I love about comics. No matter where you are—in the unlikeliest places—you meet like-minded people and use these stories to connect with them.

At the end of the episode, Matt Murdock is pretty beat up after confronting an unfair number of thugs.

Emilio spread his hands and shrugged. No words needed; that’s just how the Devil of Hell’s Kitchen rolls.