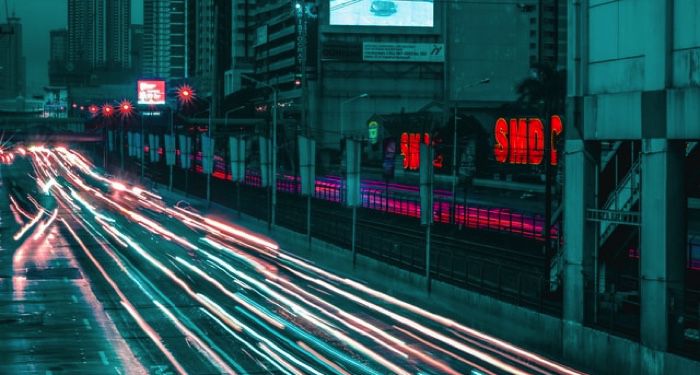 Philippine literature is slowly gaining international recognition, especially when it comes to general fiction and fantasy. And there are even more sub-genres waiting to be explored by international readers. For instance, though there’s a dearth of Filipino sci-fi books, they are so rare and precious that it’s only once in a while when they come out. In fact, you can count them on one hand.

“Fantasy is more popular in the Philippines given our rich heritage of folklore and mythology. Science fiction on the other hand, suffers from the difficulty of achieving suspension of disbelief in the readers. The Philippines is generally still not perceived as a technologically innovative society despite the scientific and technological achievements of our scientists and engineers,” Emil Francis Flores, professor at the Department of English and Comparative Literature at the University of the Philippines Diliman, told me. Flores is also one of the editors of the Filipino science fiction collection Diaspora Ad Astra: An Anthology of Science Fiction from the Philippines, which we will go over later. According to him, Filipinos are also “users of technology but the technology is mostly perceived to be foreign,” and he hoped that this perception will change.

Although there’s an apparent short supply of Filipino science fiction books in circulation, I’ve managed to find 11 of them.

Just a quick note for everyone: Philippine literature has more speculative fiction that incorporates sci-fi, so you’ll mostly find “science-sy” spec fic books in this list. And though that’s the case, there are also books that perfectly fall under the sci-fi genre. Finally, this list also features both Filipino authors from the Philippines as well as those from its diaspora. 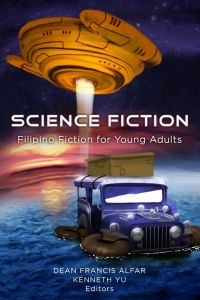 Dean Francis Alfar, one of the more widely recognized Filipino speculative fiction writers, has written many books in the genre. Salamanca, his first novel, is considered to be a modern classic.

In this collection, however, he edited science fiction stories for Filipino young readers, which might be the first in the Philippines. The collection features stories from known Filipino spec fic writers such as Victor Fernando Ocampo, Nikki Alfar, Eliza Victoria, and Gabriela Lee. This is really sure to please. 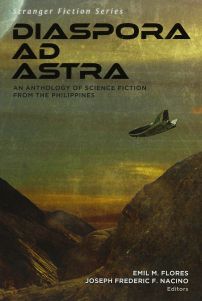 Diaspora Ad Astra: An Anthology of Science Fiction from the Philippines edited by Emil Flores and Joseph Frederic Nacino

Flores and Nacino’s science fiction collection features 15 stories. In “Ina Dolor’s Last Stand,” some 250 Filipino families prepare for a spaceflight to Mars. In “The Keeper,” a futuristic Philippines has adopted the two- or three-child rule. Meanwhile, in “Robots and a Slice of Pizza,” robots assist Manila’s citizens. There are also stories from renowned Filipino writers like Dean Alfar and Eliza Victoria.

If you want to read science fiction in the lens of Filipinos, look no further. 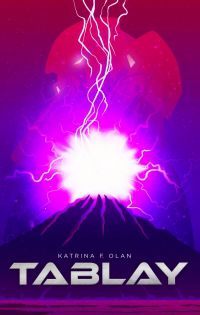 Olan’s science fiction debut is a unique blend of futuristic fiction — specifically, the mecha genre — and fantasy as it incorporates elements from Philippine mythology.

Set in a reimagined, far-future Intramuros, New Intramuros is a city replete with technological marvels. But beyond its high walls lies aswangs, or monsters in Filipino folklore. I find the worldbuilding intricate and dense; it offers a glimpse of Manila a hundred years into the future. 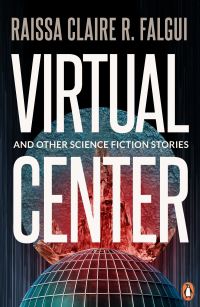 Falgui’s collection of science fiction stories won first prize in the Futuristic Fiction category at the 2002 Carlos Palanca Awards, a major literary prize in the Philippines. It was rereleased by Penguin Random House Southeast Asia in 2020.

Despite the title, the stories in the collection incorporate both fantasy and science fiction. One story features a tiyanak, a small, mythical creature in Philippine mythology, and there are also aliens and genetic clones in other stories. 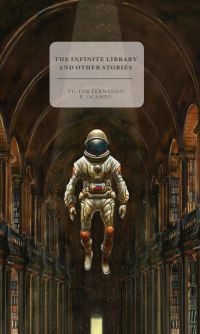 The Infinite Library and Other Stories by Victor Fernando Ocampo

Ocampo’s science fiction collection features 17 stories, and some are even interconnected. There’s a little bit of fantasy, too, which are mostly inspired by Philippine mythology. Though the stories are considered experimental, the writing is masterful.

Moreover, some stories explore the world between literary and genre fiction. It’s the best of both worlds, and it’s a noteworthy addition to a meager selection of Filipino sci-fi books. 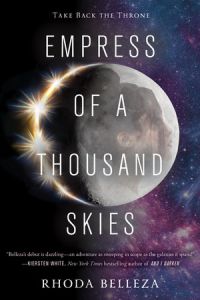 This propulsive young adult, sci-fi space opera is told from two perspectives: Rhiannon, an heir and a princess of the Kalusian dynasty, and Alyosha. On Rhiannon’s coronation day, she is attacked, forcing her to flee from her kingdom and go into hiding. Now, everyone thinks she’s dead.

Alyosha, on the other hand, finds himself on the receiving end of prejudice as he’s blamed for the death of the princess. The two soon join together to fight their enemies. 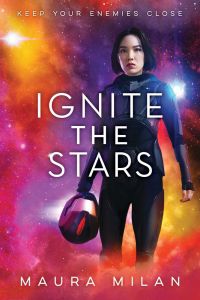 Milan’s adrenaline-charged, YA space opera follows 17-year-old girl Ia, who masquerades as a bandit named Ia Cōcha. Ia has been terrorizing the Commonwealth, but her game is up as she’s captured and her identity is exposed.

Instead of killing her, however, the Commonwealth trains her to become one of them, taking advantage of her extraordinary skills. But Ia feels imprisoned within the Commonwealth, so she plans her escape — until her colleagues throw a wrench into her plans. 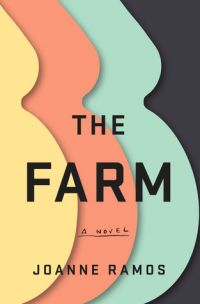 Jane, a Filipino nanny who has lost her work and is anxious to provide for her daughter, is the protagonist of Ramos’ debut sci-fi dystopia. She signs up for the Golden Oaks, a surrogacy clinic in New York that caters to the wealthy who don’t have the time to have children. Jane is paid well and is looked after for nine months as a surrogate mother. But despite the conveniences, Jane and others like her are treated as prisoners. 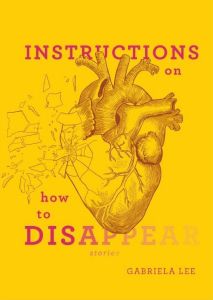 Instructions on How to Disappear by Gabriela Lee

This is another collection of speculative fiction that contains 11 stories. Though only a short volume, there are variety of genres: fantasy, horror, dystopia, and science fiction. I like “Hunger” the most, a short story in which a woman becomes a manananggal, a Filipino mythological character.

Lee’s writing is eloquent, and this is her debut book. 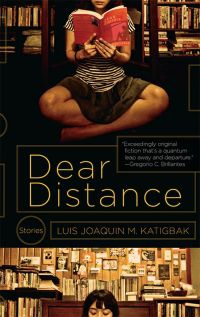 The late Luis Katigbak is a celebrated writer in the Philippines. His collection, Dear Distance, features 20 speculative fiction stories. It’s a mixed bag of fantasy, science fiction, and sometimes, nonfiction. The writing is so dense and masterful. And although some of the stories are quite short — one entry titled “We Built This Robot” is only a paragraph long — they pack a punch. Readers of genre-bending collections would want to check this out. 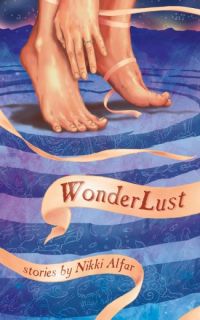 This is a speculative fiction collection featuring 14 stories. Rarely do the Philippines get a female spec fic writer, so this is such a treat. Nikki Aflar, Dean Francis Alfar’s wife, doesn’t only limit herself to the Filipino audience as some stories here are also set in other countries. The entry that stood out most for me is “Appliances,” in which a character switched on the television, stepped into it and out of her husband’s life.

According to Flores, a book titled Mapping New Stars that aims to help inform people and encourage Filipino students to write more science fiction will come out soon in the Philippines. That’s some good news, as it would breed more Filipino science fiction writers in the future.

But for the meantime, enjoy this list of Filipino horror books.