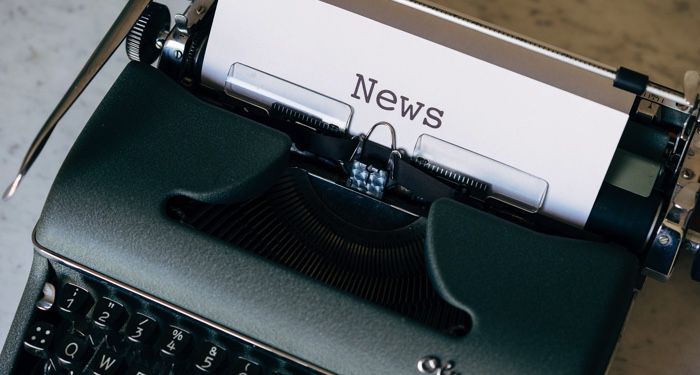 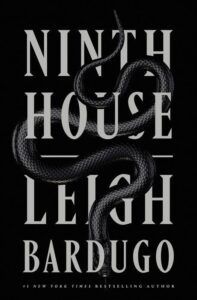 Fighting misinformation can feel like a losing battle, especially if you ever spend any time “doom-scrolling” on your phone. Everything seems suspect, every piece of news, even from traditionally trusted sources are being twisted to fit political and ideological means. In my position as a school librarian, it’s a worrying trend and can feel like a never-ending, uphill battle. However, I feel the school library is uniquely positioned to fight misinformation through dedicated lessons aimed at students who, in my opinion, fall to misinformation at an early age. My approach has always been to try to make the lessons fun and engaging while also teaching them the seriousness about the issue.

My ultimate goal is to catch them at an early age and give them tools that will stick with them as they get older. We’ve written before on how to evaluate web sites. We are living in an unprecedented time where, when these students become voting age, they will either be so apathetic towards politics or they will be brainwashed into voting a specific way simply because they’ve been living in an information vacuum for several years. Either way, we need to be vigilant in ensuring they have a mindset geared towards critical thinking and analysis if they are going to be making informed decisions. Here are some ways I hope to achieve this.

Simply talking to them about misinformation has been very eye opening. In the past year, I’ve spoken to nearly a thousand students about how they feel on the topic. The majority of students feel they don’t trust what they see in the media yet at the same time they often feel that many of the things that are leading them astray are jokes or funny things about celebrities that are fake. They often feel that misinformation doesn’t affect them because the things that are being presented to them are memes that are made to make them laugh. This may be true, but when they see images shared by celebrities that they like, they are also inclined to believe them based on my conversations with them. My approach is to ask them why people create information that is false, and the answer is often “as a joke” or “to create a hoax.” When then discuss the impact of this which can be enlightening because they fully realise that misinformation has a huge impact yet they feel it won’t affect them.

To test them out, I showed students ages 11-13 a very popular YouTube video depicting a pig saving a goat from drowning at a small petting zoo. I simply asked them how the video made them feel. The majority of responses were that the video made them feel good, it was heart warming and uplifting. A small minority were immediately suspicious of the video, assuming it had to be some sort of prank. When it was revealed that it was indeed fake, many students expressed their disappointment. I then showed additional videos on the response to this staged event, how news outlets around the world ran the video hailing the pig as a hero, resulting in the video having millions of hits and further discussion. The students found this funny and were surprised to see how far it spread. However, I asked them to flip this, what if the video was something harmful, something that was not true but aimed at ruining someone’s reputation. They immediately recognised that this would ruin that person’s life and be almost impossible to get away from. I feel conversations like this are important in order to drive home the idea that although misinformation, when it doesn’t affect you, can be funny, it can also have serious consequences. I also ask them if they’ve heard of web sites like Snopes or FullFact, both very reliable sites that can be effective weapons against misinformation.

It’s not all doom and gloom, I have to make the lessons fun otherwise, in my opinion, they won’t learn anything. I print off funny stories that could be both fake or real, it’s hard to tell. These are usually weird news stories like the one where a guy wins the lottery and decides to have thousands of pounds of cow manure dumped on his boss’s front lawn. I put the students into groups of five and give each group a different story. Their job is to read the story and work together to determine if it is real or not. Before this, I will have prepped them on the kind of language and grammar to look out for in regards to misinformation — sensational words or bad grammar and so on. The catch is that only one of the stories are true, I get the kids and their English teacher to vote on which one is true. All of the stories are light hearted and weird, which makes the session a lot of fun and creates a good learning opportunity.

In my experience, using these two methods, you can learn a lot about what teens are thinking in regards to misinformation and how it affects them. Yes, there is a level of apathy yet in my opinion there are also many who are hyper-aware of it and who are thinking critically. It is not an easy battle but an essential one and libraries are and should be on the front line.

How to Address Misinformation and Book Challenges