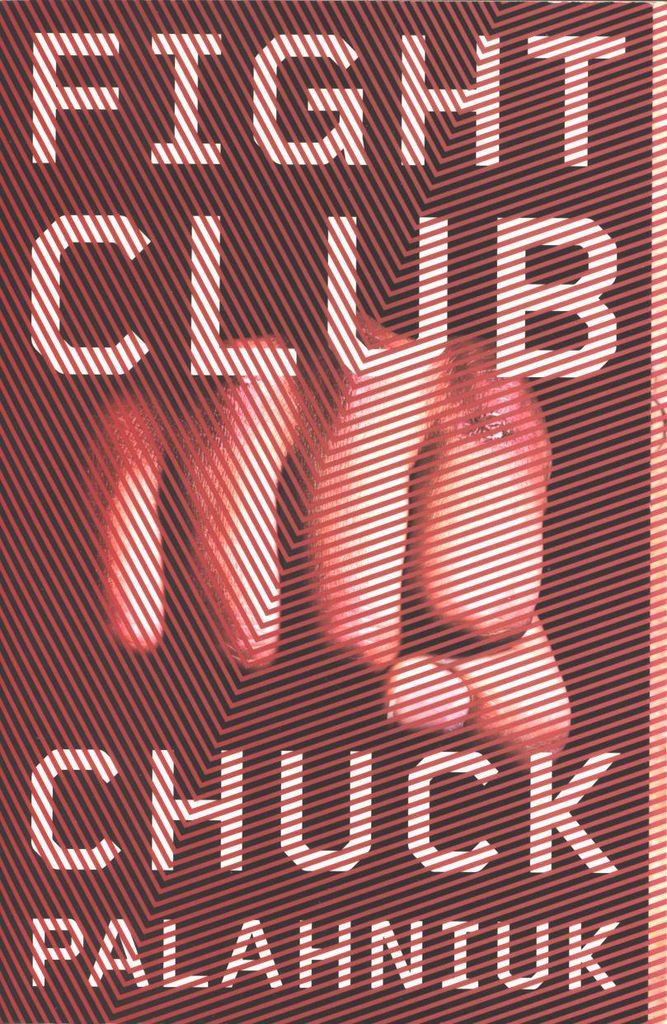 One of parenthood’s little pleasures is exploring the ever-widening world of children’s books and having the chance to expose my kids to favorites, old and new. Occasionally, though, I long for the moment when my children will be old enough to enjoy some of the masterworks that form so much of the literary canon I know and love.

My prayers have been (mostly) answered. While browsing around a bookstore this past weekend, I came across a series of books by Jennifer Adams and Alison Oliver called BabyLit. The books feature classic novels written as “primers” on various topics – Adventures of Huckleberry Finn is a camping primer; Moby-Dick an ocean primer, etc. The books are colorfully illustrated, and offers kids a series of words related to original classic (Pride and Prejudice is a counting primer – two rich gentlemen; four marriage proposals; nine fancy ball gowns). I flipped through a few of the books, gleeful at my discovery of such a neat way to introduce my children to important literature. But then I noticed a couple of titles that piqued my interest for a different reason.

There, next to A Christmas Carol and Alice in Wonderland, sat Jane Eyre and Anna Karenina. Yes, the Jane Eyre with the arsonist madwoman locked in the attic.  Yes, the Anna Karenina with the love triangle and suicidal lead character. (Thomas the Tank Engine cameo, anyone?)

At first, I was shocked. Both of those books are pretty dark in spots and seemed, initially, like questionable titles to add to a series of baby board books. But then, I understood. In literature, as in life, darkness is common. What better way to prepare children for the harsh realities of their soon-to-be adult lives than by exposing them to some of our grittier literary feats, grim though their subjects may be?

My only wish now is that the authors would go further. It’s clear that they fear the controversy that might come from opening the minds of two year-olds to the kind of hard-hitting truths great fiction is known for exposing. Fine then. I’ll be the first one into the breach. Here are your next projects, BabyLit. You’re welcome.

The Road: A Survival Primer

Game of Thrones: A Grief Primer

The Picture of Dorian Gray: An Art Primer

Alright BabyLit, that gives you a start. But I hope you don’t think that this lets you off the hook. This is just the tip of the iceberg. I won’t stand for the coddling of our children any longer! You are not Seuss, or Sendak, or your precious Eric Carle. Your board books must bring the dark, gritty truth of reality to kids everywhere. Let’s do this.