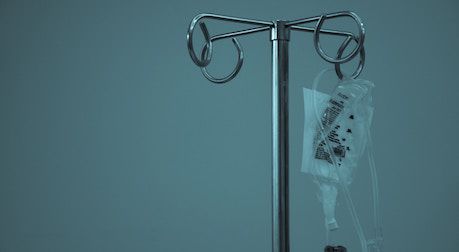 Is there anything scarier than an outbreak of disease? I think that the most frightening thing about plague is how it challenges a character’s ability to see their relatives and friends as anything other than potential vectors. Lions and tigers and bears can’t undermine society the way the flu can, so let’s read some scary, scary books about illness and deal with that primal fear in fiction! Here are a few bone-chilling fictional pandemics that will make you want to crawl under the covers. 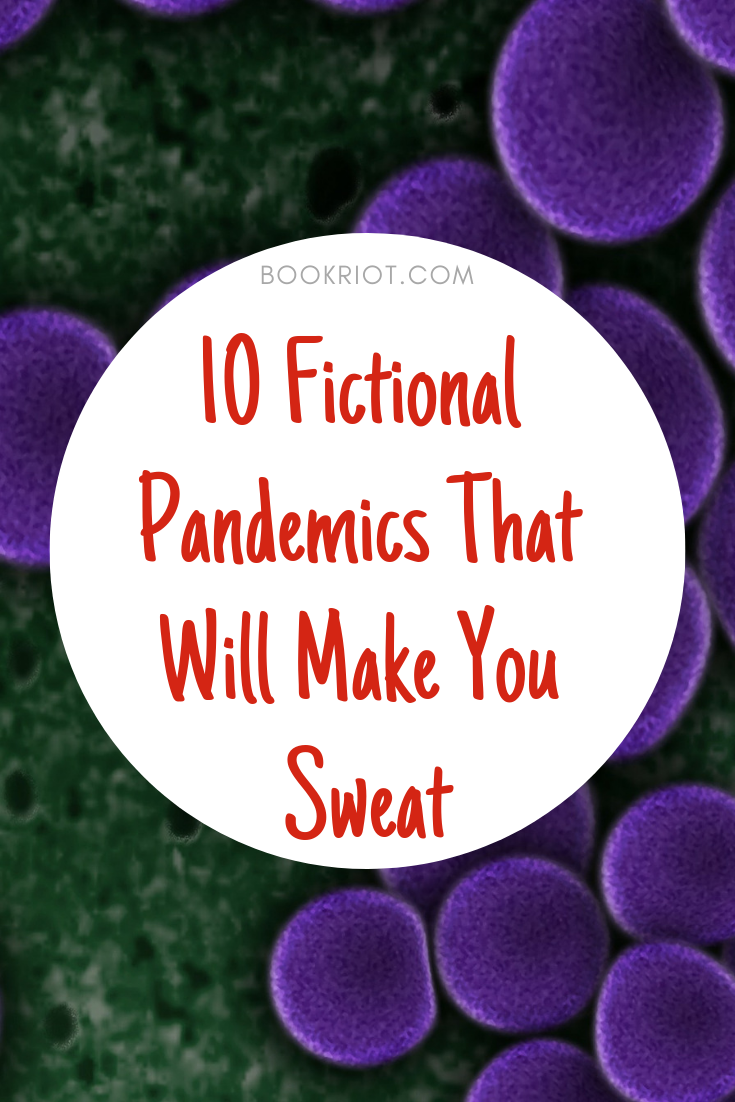 In the land of the blind, the one-eyed man is king…theoretically. Being king isn’t always what it’s cracked up to be, and when a plague of blindness strikes the land, a woman who retains her sight must lead a band of the stricken to a questionable safety. 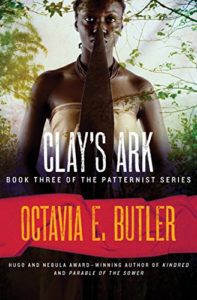 An infection from beyond Earth is infecting people, sometimes killing them and sometimes giving them strange powers. Can humanity be said to have survived if it’s not quite human anymore? This is the third Patternist book, and like much of the rest of Butler’s oeuvre, it deserves a giant content warning for rape and violence.

There’s a spore going around that makes people burst into flame. Every day, something new burns: a forest, a hospital, a school, and countless people. Yet there’s a contingent that isn’t burning. They’ve solved the spore’s secret and learned to survive. Of course, that depends on the uninfected leaving them alone…

Her Body And Other Parties by Carmen Maria Machado

This collection of short stories is rife with plague anxiety. A loner catalogs her lovers as an epidemic rises around her. Two women find love as girls around them turn into ghosts. The whole collection is hugely rewarding, exceedingly strange, very queer, and just wonderful.

The Last Man by Mary Shelley

And you thought that Mary Shelley only wrote Frankenstein! In this chronicle of the human race’s decay and ultimate extinction, petty politics distract the world from the overarching danger of the plague…until it’s too late. 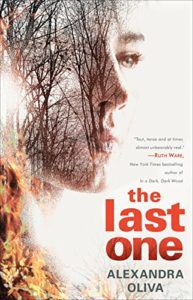 It’s supposed to be a reality TV show. Sent to the woods to endure challenges a la Survivor, Zoo can’t quite believe that the devastation of society is real. Whether the end of the world has truly come or it’s just another producer’s trick, she’ll need to live through it on her own.

This isn’t just the story of a government plague that escapes containment. It’s not just a story of survival. It’s the tale of average people refined, honed, and changed by tragedy, one way or another. Ultimately, the Earth isn’t cleared because of a dumb mistake. It’s the chessboard upon which supernatural forces of good and evil will use their human pawns to decide the fate of the human species.

During the performance of a classic Shakespearean tragedy, a plague besets the Earth and wipes out most people. Years later, a few of the survivors make their way as traveling players, using the rotting leftovers of civilization for their props. But not all survivors are friendly, and when a chance event puts the group on the wrong side of a religious fanatic, they will need to use all of their experience to survive—again.

This is the second book of the Maddaddam trilogy, which begins with Oryx and Crake. However, I think that The Year of the Flood shows the most interesting point of view. A not completely unexpected plague sweeps the Earth clean as Toby, until recently a member of the God’s Gardeners eco-religious cult, holes up in the spa where she works. Through her ingenuity and mental grit, she works to survive…and save anyone else she can find. 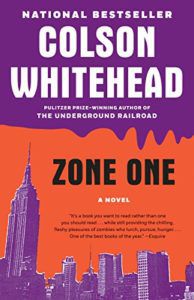 Mostly set in Tribeca, this stunning book is a darkly humorous reimagining of the zombie genre. Somehow, as living “sweepers” clear the flesh-hungry infected from Manhattan, they seem less alive than the living dead. A metaphor? Or just the effect of Post-Apocalyptic Stress Disorder?