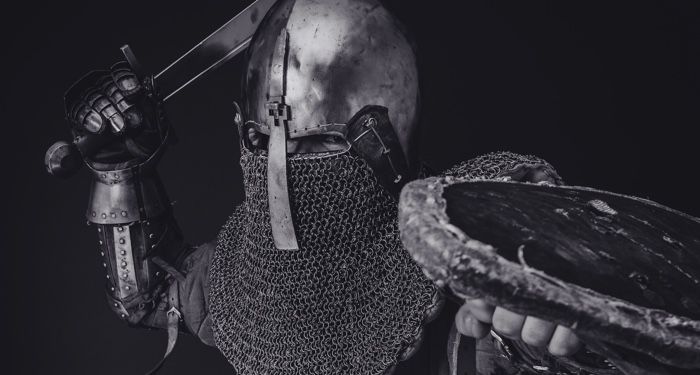 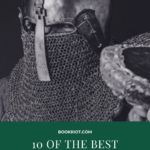 When you hear the word “knight,” do you think of the chaps in the clanging armor? The men—always men—who break their lances in jousts and strut about rescuing princesses from various castles?

Sure, that’s one version of a knight, and a glamorous, seductive one at that. (I think I can speak for many fellow millennials about the power of Heath Ledger in A Knight’s Tale.) But that’s not the only version of a knight. The idea of gallant soldiers, mounted or sword-wielding as they may be, serving their sovereigns and societies crosses cultures, borders, and genders.

Check out a few favorite books with knights that will sweep you off your feet—in one way or another. 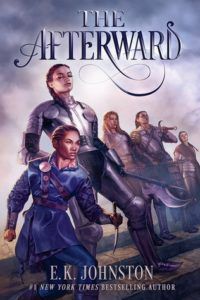 The Afterward by E.K. Johnston

Having ended an ancient evil and saved the realm, a cadre of returning female knights are hailed as heroes. Which is all well and good, but some like apprentice knight Kalanthe Ironheart struggle with life after the quest. What’s a hero without her chainmail? 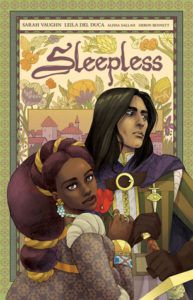 In this upturned fairytale, we’re introduced to the Sleepless, an order of knights sworn to remain awake at all times—knowing they’ll eventually go mad. Cyrenic is one of the Sleepless, and his charge is the Lady Pyppenia, besieged by threats as a new king is crowned. 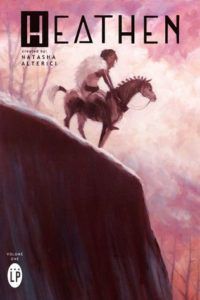 This graphic novel series follows Aydis, a young Viking woman who’s been exiled because of her queer identity. Aydis may not be a knight by title, but she’s a warrior (with a trusty steed) who sets out on a quest to bring justice to gods and mortals alike. What could be more knightly than that? 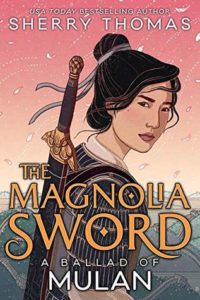 The Magnolia Sword: A Ballad of Mulan by Sherry Thomas

The story of Hua Mulan may be rooted in truth, but her exploits belong to the realm of fiction. This #OwnVoices retelling draws inspiration from early versions of the Mulan legend (starting in the 6th century), mingling them with the chivalry of wuxia fiction. 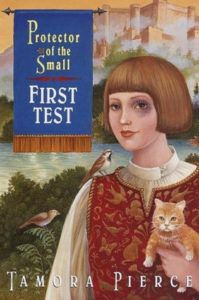 In the first book of the Protector of the Small series, Keladry of Mindelan becomes the first girl in the realm of Tortall to train as a knight. Kel’s actions have been made legal by royal decree, but that doesn’t mean the boys’ club of knighthood will be broken up easily. 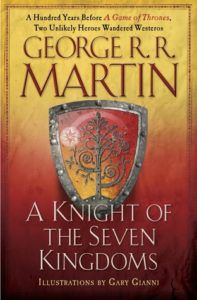 A Knight of the Seven Kingdoms by George R.R. Martin

No list of knights would be complete without Dunk and Egg, the stars of Martin’s series of A Song of Ice and Fire prequel novellas. The adventures of Ser Duncan the Tall and his young squire Egg (an incognito Aegon Targaryen) are a nice antidote to the usual grimness of Westeros. 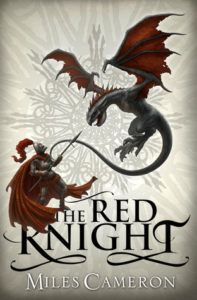 Welcome to the medieval fantasy gig economy. The Red Knight is a young mercenary whose company slays all sorts of beasts and unseemly creatures. A new commission to protect an abbey initially seems like an easy, profitable venture. Spoiler alert: it’s not. 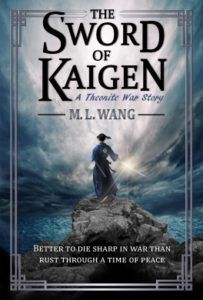 The Sword of Kaigen by M.L. Wang

In this military fantasy inspired by Japanese culture, the warriors of the Kusanagi Peninsula are renowned throughout the empire. The Matsuda family has produced more fighters of legend than any other. But what if the empire these warriors are bred to defend isn’t worth their efforts? 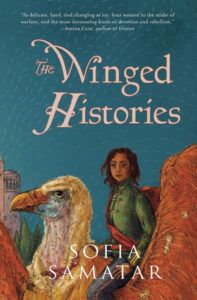 Tavis isn’t a “knight” proper, but she is a soldier and a swordmaiden, sworn to her country’s defense until she sees the ugly realities of her own privileged upbringing. This prequel to A Stranger in Olondria tells a wide-ranging story of fights both personal and political. 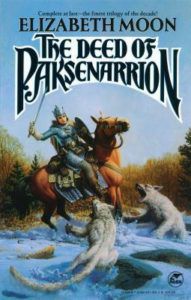 The Deed of Paksenarrion by Elizabeth Moon

Threatened with an offer of marriage to a pig farmer, Paks runs away from home and joins a mercenary company. Over the course of her training in this trilogy, she realizes her destiny is far bigger and she pursues a life of purpose and adventure as a paladin.