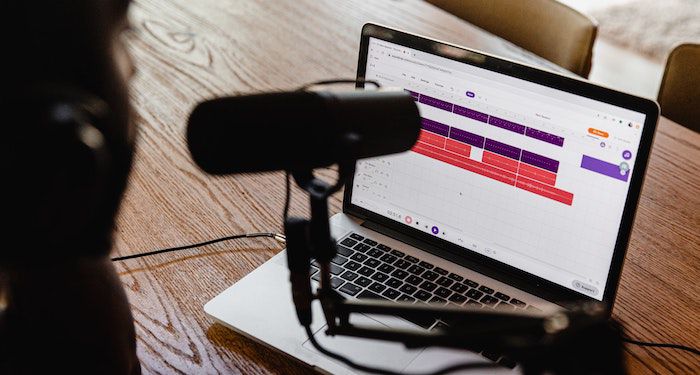 I’ve got a major soft spot in my heart for epistolary novels, stories that are told through a series of documents (like letters, diary entries, newspaper clippings, and so on). What I so enjoy about this format is how it throws you into these characters’ worlds headfirst, often without much in the way of introduction or background from an objective point of view. Instead, you experience the story only from a very specific perspective and don’t have any of the extra information you would get from an omniscient narrator. It’s so fun to watch stories unfold in this format, and I personally really love the satisfaction of gradually gaining more and more understanding of the world I’m reading about just through context clues.

For anyone who, like me, craves more of that same enjoyment and satisfaction that comes from epistolary novels, I’ve got great news. Those types of stories don’t just come in book form, but they can be found in podcasts too! The found footage format is actually a fairly common trope in audio drama, but I always feel like I’ve struck gold when I find the ones that take it a step beyond just a character’s narrated audio recordings a la any investigative nonfiction podcast. Here’s a sampling of some really excellent fiction podcasts that experiment with form for all the epistolary novel lovers out there.

A note about diversity: Podcasting is notoriously a very white male-dominated field. And although I consider audio drama to be a special space within the podcasting world where I can find a lot more inclusivity in the voices represented, it is important to note that there does continue to be a lack of diversity on the showrunner side of things. While a number of the fiction podcasts listed below have wonderfully diverse teams behind them in their casts and crews, I do hope that more projects like them continue to be developed, but with creators of color at the helm. 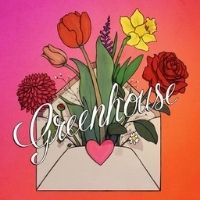 Due to an unusual arrangement stipulated in a famous man’s will, his daughter Rose and favorite florist Abigail are required to write letters to each other regularly. Rose loves movies and TV shows, Abigail loves books, and both women have their own anxieties, particularly when it comes to becoming close with other people. This sweet, gentle love story unfolds over the course of 20 short episodes, each of which is one of the letters Rose and Abigail have written to each other. 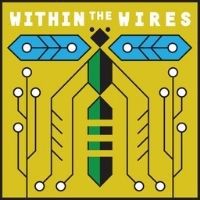 Within the Wires (Created by Jeffrey Cranor and Janina Matthewson, Produced by Night Vale Presents)

Within the Wires is a series of stories told through found audio. Each season takes on a different format, like relaxation tapes, museum audio guide recordings, dictated memos from a bureaucrat to his secretary, and more. Though each season can stand on its own as an independent story, they all come from the same alternate universe and small connections exist between them. It’s absolutely fascinating — and an incredible lesson in inventive storytelling — to see the layers gradually peel back to reveal more and more of this world and its history. Five seasons of the podcast have been released, and Cranor and Matthewson have also written You Feel It Just Below the Ribs (due out November 16 from Harper Perennial), a fictional autobiography that promises to expand the world they’ve created even further. 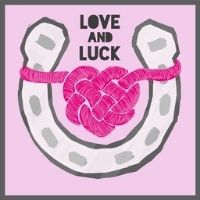 This adorable, kindhearted podcast is a queer, slice-of-life love story set in Melbourne, Australia, and told entirely in voicemails. It follows two men, Jason and Kane, as they grow in their relationship and, with the help of a bit of magic, build a beautiful, loving community around them. Unfortunately, COVID-19 put a halt to the production of this podcast ahead of a planned third season, but whether or not it is able to return someday, there are already 100+ episodes full of warmth and joy that are absolutely worth savoring. 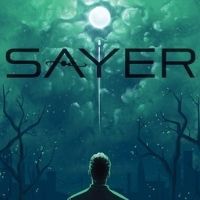 Okay, so this one doesn’t exactly follow an epistolary or found footage format per se, but it certainly lives in a similar realm in terms of the creative style and experience of listening. SAYER is a highly advanced AI that helps people adjust to their new lives as residents of Typhon (a moon of Earth) and employees of the organization Ærolith Dynamics. In a really engrossing and fun conceit, the podcast plays out in second person, with SAYER addressing the listener directly as the newest arrival on Typhon. SAYER is currently in its sixth and final season. 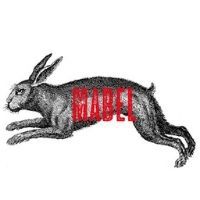 From the show description, Mabel is about “ghosts, family secrets, strange houses, and missed connections.” All the ingredients needed for a fantastic horror story, if you ask me, which Mabel undeniably is. The story starts out as a series of voicemails left on the voicemail box of Mabel Martin by Anna Limon, the live-in caregiver for Mabel’s grandmother Sally, in regards to a mysterious box of letters found in Sally’s attic. From there, the story expands and transforms into something all at once intricate, beautiful, and haunting. Six seasons have been released so far, with a seventh on the way. 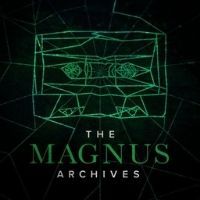 Jonathan Sims is the new Head Archivist for the Magnus Institute, a research institute of the paranormal. The Archives were left in complete disarray after the death of his predecessor, Gertrude Robinson, so Jonathan has decided to digitize the statements by creating recordings of each of them, as well as documenting any investigations verifying whether they are in fact instances of paranormal events. Though the episodes, at first, seem to tell individual, unconnected stories, a larger overarching plot does emerge, revealing more and more about the Magnus Institute and the paranormal events it studies. The Magnus Archives recently concluded after five glorious seasons. 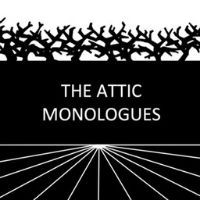 The Attic Monologues (Created and Produced by Morgan Greensmith)

The Attic Monologues describes itself as a “queer urban fantasy podcast,” and comprises of the audio notes of university student Nyx Ryland, who has begun recording themself practicing old handwritten monologues their mother found in the attic to get in shape for audition season. Their friend and longtime crush Bella Crowe is on the recordings as well, acting as their audience. The monologues, however, are not quite what they seem, and danger may be nearer than Nyx and Bella realize. This is the newest podcast on this list, and while only a few episodes have been released so far, I’m really interested in how this story will build and unfold.

For more audio drama excellence, be sure to check out this list of the best fiction podcasts. And if you’re into comics as well, you’ll want to take a gander at the best superhero fiction podcasts too!