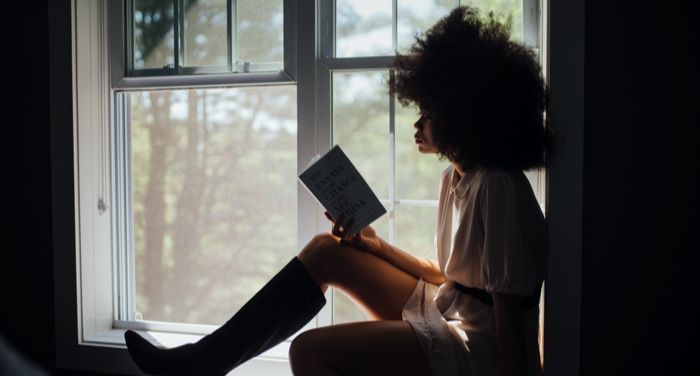 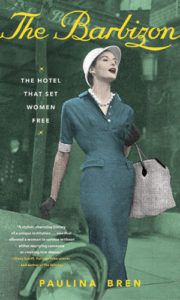 What do Sylvia Plath, Joan Didion, Grace Kelly, and Rita Hayworth have in common? All of them were former residents of the Barbizon Hotel. Intended as a safe haven for the “Modern Woman” seeking a career in the arts, it became the place to stay for any ambitious young woman hoping for fame and fortune. This is the first history of New York's most famous residential hotel, and the remarkable women who lived there. 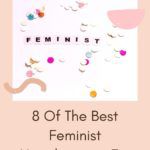 Microhistories are my favorite kind of nonfiction because they feel most similar to those moments when I go down a Wikipedia or Google search rabbit hole — those moments when you dig deep enough to become a temporary expert on a specific subject, time, or event. Microhistories offer an attainable sort of knowledge, and the feminist microhistories below will let you dive in and out of important moments, movements, and figures in women’s and feminist history. 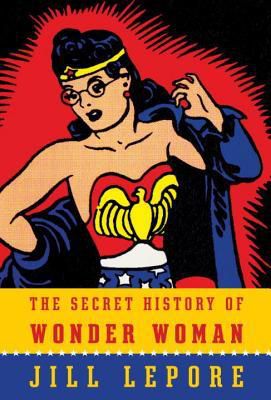 However you may feel about Wonder Woman 1984, the character is an important piece of pop culture feminism. Lepore traces the remarkably kinky origins of Diana Prince, starting with her creator, William Moulton Marston, and his polyamorous relationship with the two women — his wife Elizabeth and their partner Olive — who influenced her character arc. It is an unexpected story but one that explains all the various forms of bondage seen throughout the comics. 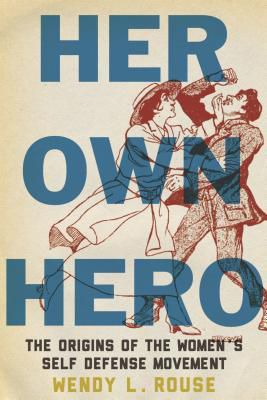 Her Own Hero: The Origins of the Women’s Self-Defense Movement by Wendy L. Rouse

While you may be quite familiar with the suffragist movement of the early 20th century, you may be less familiar with the correlated birth of the women’s self-defense movement. Rouse explores why (white) women took to boxing, wrestling, jiu-jitsu, and other forms of defense in the early 1900s. Of course, the move was largely to protect themselves from the men in their lives, but Rouse doesn’t shy away from exposing uglier truths — like how white women wielded this tool of empowerment to reinforce their privileged spot above women of color. 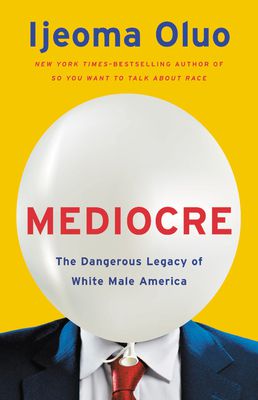 You could argue that this isn’t a microhistory because all of American history already focuses on white men, but in this case, they’re the subject under a microscope — not the author or gatekeeper. This book is a laser-focused reckoning for white masculinity and, by extension, white supremacy. You will see the social, political, and economic tides of this country rise and fall through the portraits of the white men who rode them to maintain power. 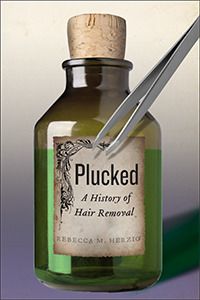 Plucked: A History of Hair Removal by Rebecca M. Herzig

Did you ever think about the history of hair removal? Did you ever think someone should write a highly accessible book about it? Well, Herzig, a professor of Gender and Sexuality Studies at Bates College, obliged. This deep dive into plucking, tweezing, and waxing explores how we arrived at this point in time, when 99% of American women have attempted some kind of hair removal. It’s a fascinating cultural progression, complicated by racial, sexual, and scientific attitudes and expectations. 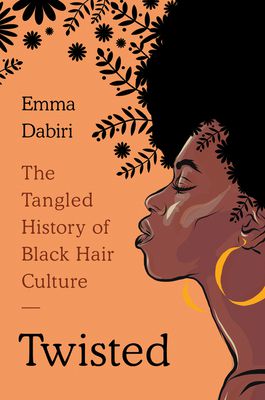 Let’s stick with the hair theme for a moment. This essay collection from a BBC correspondent combines memoir with microhistory, examining the ways in which Black hair has been politicized, fetishized, and scrutinized through history. Dabiri, an Irish-Nigerian author, has her own traumatic hair stories to tell, too, which she intersperses throughout this wide-ranging historical journey. 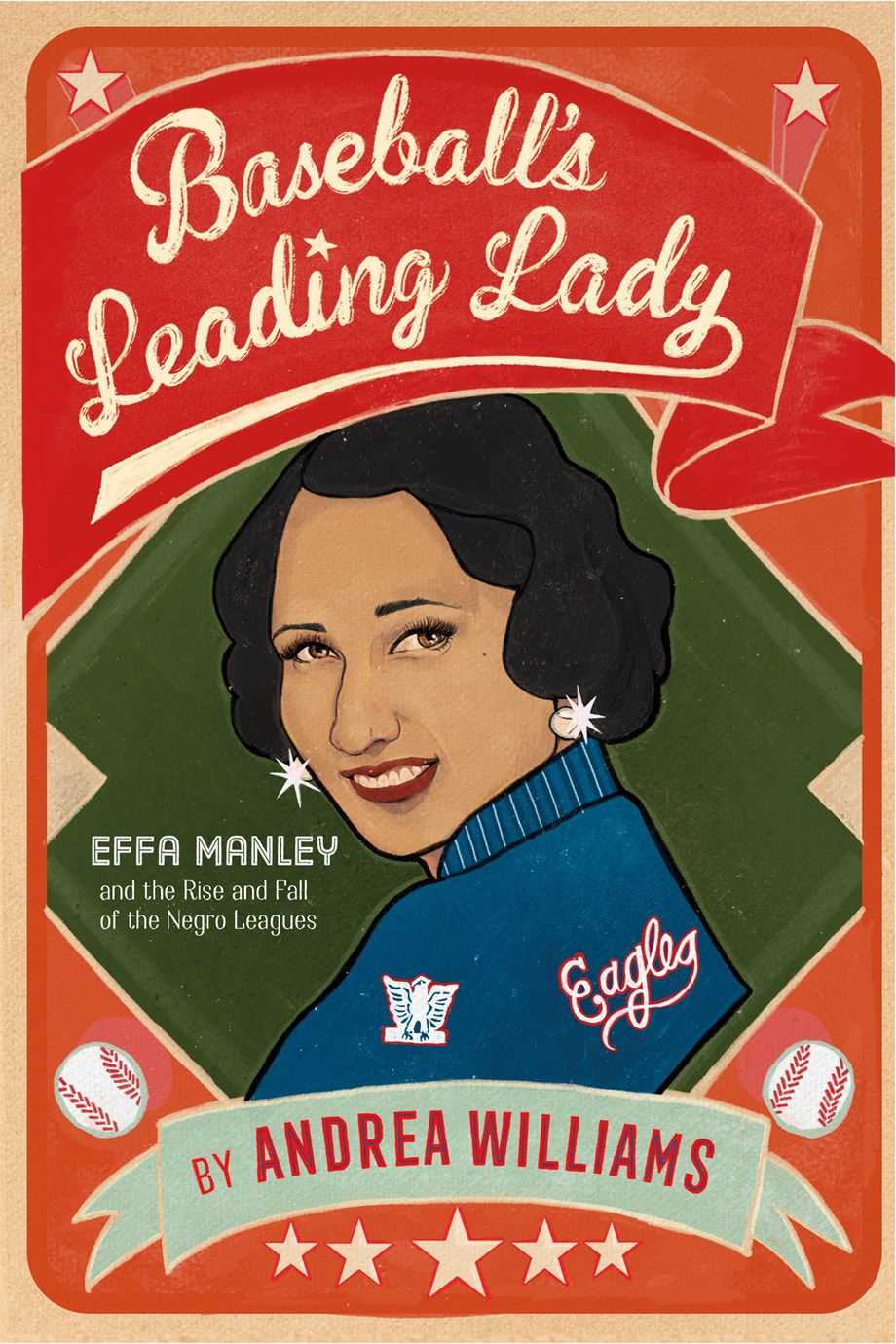 Baseball’s Leading Lady: Effa Manley and the Rise and Fall of the Negro Leagues by Andrea Williams

The title makes this book sound like a straight biography. While it certainly is a biography of Effa Manley, the co-owner of the Negro World Series–winning Newark Eagles, it also acts as a microhistory of early 20th century baseball’s racial prejudices and the Negro Leagues. Even if sports history isn’t normally your cup of tea, this look at baseball’s segregated leagues — and the woman who broke barriers — is worth a look. 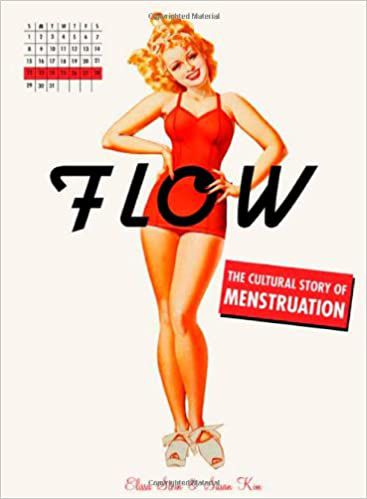 Flow: The Cultural Story of Menstruation by Elissa Stein and Susan Kim

Obviously, we know not only women menstruate, but the history of menstruation — how we talk about it and don’t talk about it — has deep feminist implications. This quirky read is part history and part myth-buster, tackling all kinds of topics related to periods, puberty, and women’s reproductive health. Included too are cringe-worthy reprints of ads hawking campy and horrifying period gadgets. 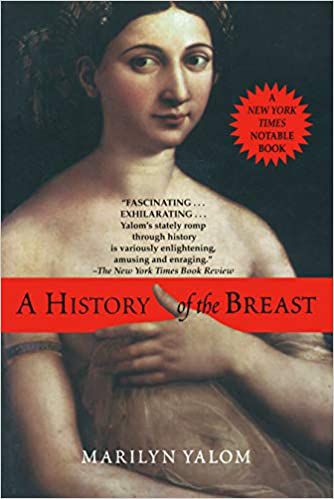 A History of the Breast by Marilyn Yalom

The late Yalom wrote several comprehensive histories elevating women’s perspectives; this one focuses on the scrutiny, reverence, and animosity the female form — and, in particular, breasts — have elicited from various human cultures. The narrative stretches from Paleolithic times to our modern era, exploring attitudes toward breasts and the female figure in politics, medicine, social mores, and the arts.

Interested in more microhistories or feminist reads? Try these other Book Riot recommendations: